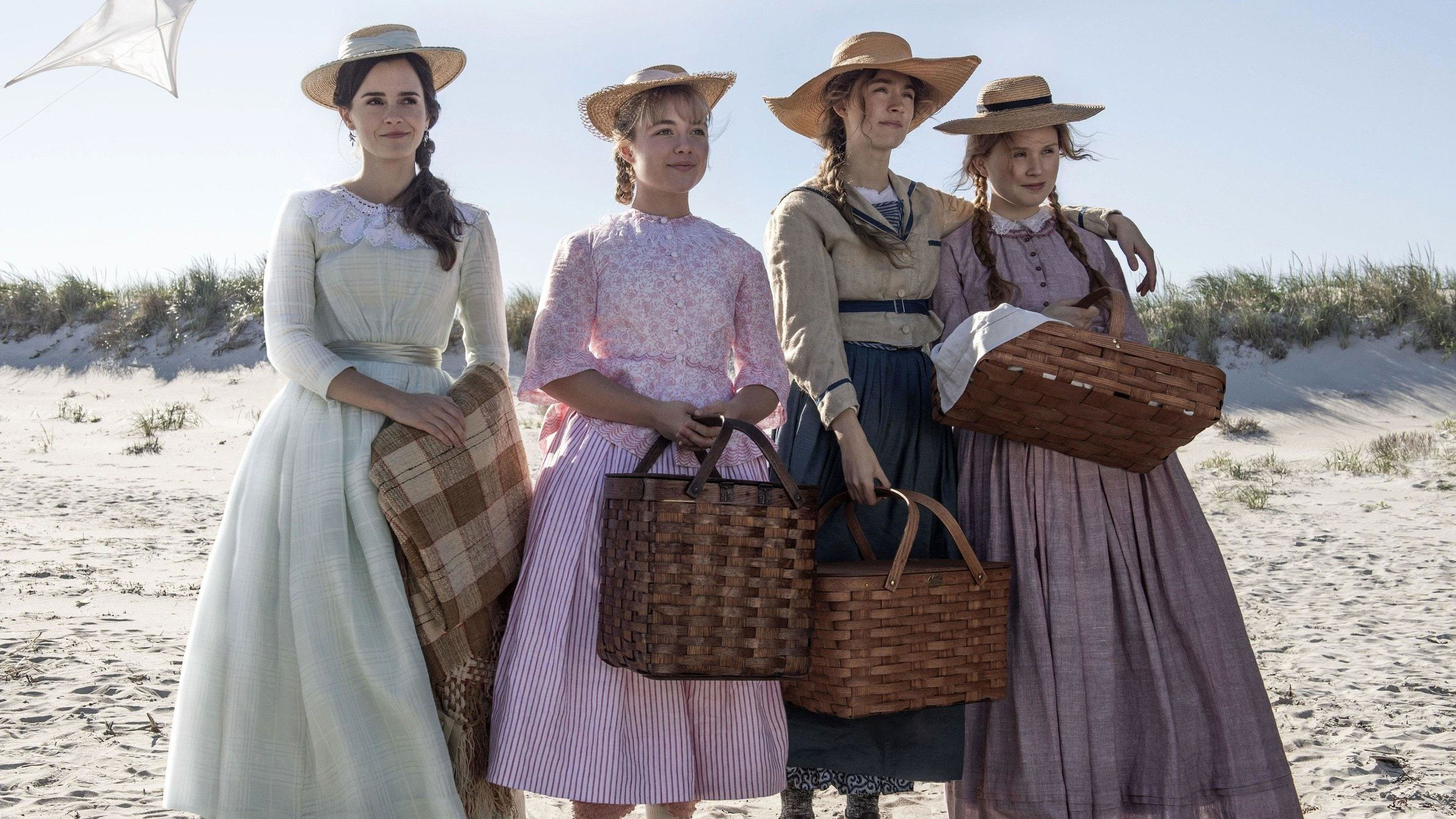 That last decade has seen great strides when it comes to women in Hollywood. This seems like an odd thing to say these days, but unfortunately it’s an area in which there needed to be progress. Kathryn Bigelow took home the Oscar for Best Director and Best Picture with The Hurt Locker in 2009 and we’ve seen other female directors like Sofia Coppola and Greta Gerwig knock it out of the park. Speaking of the latter, if you’ve not seen any of her films you should stop, right now, and go check them out. Frances Ha and Lady Bird show her talent on both sides of the camera. With Little Women, well, it’s a story that’s been told several times on screen. The most recent adaptation was in 2017 as a mini-series, though the big screen version that comes to mind is the 1994 outing with Kirsten Dunst and Winona Ryder. It’s been a quarter of a century, so time for a reboot. But…something was different this time, this one was…much better than its predecessors.

I’ll go on the assumption that we all know the story. This was, for me at least, required reading in high school. For those that don’t, however, I’ll try and keep this as spoiler-free as possible. But given that the source material is a century and a half old, I have to assume that most anyone reading this would have an inkling as what to expect. Little Women tells the story of the March sisters: Jo (Saoirse Ronan), Amy (Florence Pugh), Meg (Emma Watson), and Beth (Eliza Scanlen). They live with mother Marmee (Laura Dern) while their father is off to war. The neighbor, Laurence “Laruie” (Timothee Chalamet) notices Jo, an aspiring writer, which creates some jealousy on Amy’s part. She too has eyes for her sister’s would-be suitor. And so it goes.

What really works here is that the film takes a different approach to a tale that’s been told and told and told again. Yes, it does still take place in the 1860’s, but we find we relate to the characters more since they approach situations with a more modern perspective. Yet, despite this, it doesn’t betray the source material. Looking at the cast, it’s chock full of a “who’s who” among young and “experienced” actors. The standout is Florence Pugh who seems to turn in one good performance after another. Saoirse Ronan as well. Oddly the one who gets lost in the shuffle is Emma Watson, perhaps the best-known of the sisters due to her role in the Harry Potter films. That’s not to say she’s “bad” by any stretch, but it’s just that her performance is somewhat overshadowed by the others. Throw in Laura Dern and Meryl Streep (a reunion from Big Little Lies) and the results speak for themselves.

The film won an Academy Award for Best Costume Design, so it goes without saying that this is one beautifully-shot film. The 1.85:1 AVC HD image fills nearly the entire screen and it’s packed, edge to edge, with some of the most beautiful set design I’ve seen. Colors are bursting off the screen, but are juxtaposed by some very subtle hints that expose the detail in the outfits. Detail is tack sharp, contrast is strong and visually-speaking, this is simply one fine-looking picture.

As one might imagine, this isn’t one that you’ll want to turn up to 11. Sony’s DTS HD Master Audio sound mix does the job and does it well, filling the room with a tempered ambiance that sets the mood. Vocals are sharp and crisp with nary a hint of distortion to be heard. Alexandre Desplat’s Oscar-nominated score sounds great as well and in some select scenes, it really does reverberate. Simply put, this track does what it sets out to do and does it well. I can’t imagine anyone being disappointed.

In spite of all its praise, Little Women won’t be for everyone. Yes, it does supercede the previous versions thanks to an excellent cast, script and direction by Gerwig. But when it all comes down to it, it’s still an adaptation of a 150 year-old novel that’s seen more than a few incarnations on the screen. The cast is stellar, Sony’s Blu-ray looks and sounds amazing and the extras are a bit on the paltry side. Still, you’ll know what you’re getting into when watching this and those who do will be in for a treat.