Light of My Life (Blu-ray) 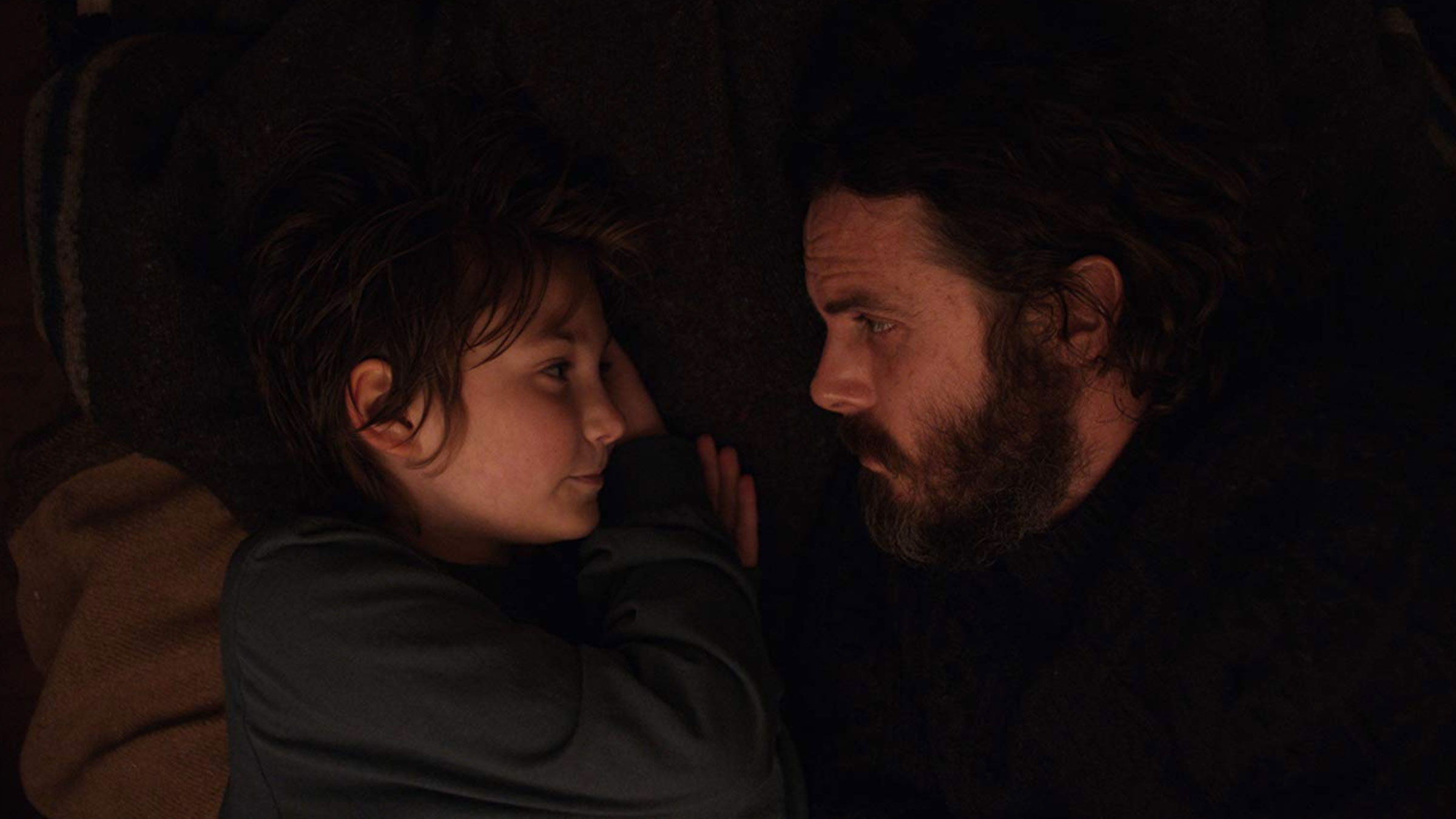 I have to give them credit, the Affleck’s (Ben and Casey) are a talented sibling duo. Ben burst on the scene over twenty five years ago with bit parts in Dazed and Confused and School Ties, only to finally break through with his role in Kevin Smith’s Chasing Amy. From there, the rest is history. Little brother Casey had a different route on his role to stardom, yet both brothers have managed to win an Academy Award (Ben for writing for Good Will Hunting and Casey for acting in Manchester by the Sea). Casey has been in his share of mainstream films too (the Ocean’s trilogy), but it appears as if he’s going the more independent route. Light of My Life represents the actor’s second film to direct and write. And if this is any indication of his true talent, he’s got a lot left to offer audiences on both sides of the camera.

Set in dystopian world, a mysterious virus has taken most of the females. For some reason “Dad” (Casey Affleck, his character has no name) and his daughter, Rag (Anna Pnioswky) have managed to survive. They make their living off the grid, setting up camp in forests and foraging for food when all else fails. Rag is dressed as a boy, so as no to attract any undue attention in a world seemingly without women. And the lack of any linear plot gives an uneasy sense to the things around the two main characters. Strangers are looked at as enemies, not friends. No one can be trusted. And the lifestyle is starting to take its toll on the two.

And that’s about it. Of course, obvious parallels will be drawn to other films of this genre like Children of Men, The Road and even A Quiet Place. There’s not a sense of urgency with this film. It’s embodied by the first scene, when Affleck’s character is telling Rag the tale of Noah. It lasts ten minutes and sets the stage for the rest of the film. I was drawn into the film almost immediately and though not the most original work, it does show the talent of everyone involved. An almost unseen, though credited, Elizabeth Moss plays the wife. It’s a “blink and you miss her” role. While the film isn’t for everyone, it’s one that stays with you. And those are my favorite kind.

HDTV’s haven been around for over two decades. Have you become used to the black bars on the top and bottom of your screen? Well guess what, your world is going to turn upside down because in the age of wider films, this one went the other way. The 1.66:1 AVC HD image has those ever-so-familiar bars on the sides. I was racking my brain as to why, but it dawned on me that it was done to create a move intimate atmosphere. This isn’t some sprawling epic film, it’s a character study of a father and his daughter, hence the narrower scope of the film. It’s a bit bland, most of the film takes place in and around a forest (presumably in the Pacific Northwest?), a blue sky is shown in one shot and the interiors of the homes are tired and dull. That said, Paramount’s image conveys this in explicit detail which left me satisfied.

The included DTS HD Master Audio soundtrack doesn’t have a lot of opportunity to flex its muscle. The dialogue drives the film and it’s mainly between the father and his daughter. There’s a gunshot that took me by surprise and that’s about it. But this film isn’t about how dynamic the audio is, rather it’s a compliment to the film itself. It serves its purpose, plain and simple. I can’t imagine it any other way.

Unfortunately, this disc arrives without a single supplement, not even a trailer. That’s too bad as I’d have liked to hear Affleck’s comments on the film he wrote and directed.

Slow and prodding, Light of My Life isn’t the type of movie that’ll keep you entertained with quick cuts, a jazzy soundtrack or tons of action. This is an investment, but one that merits a reward when you reach the end credits.