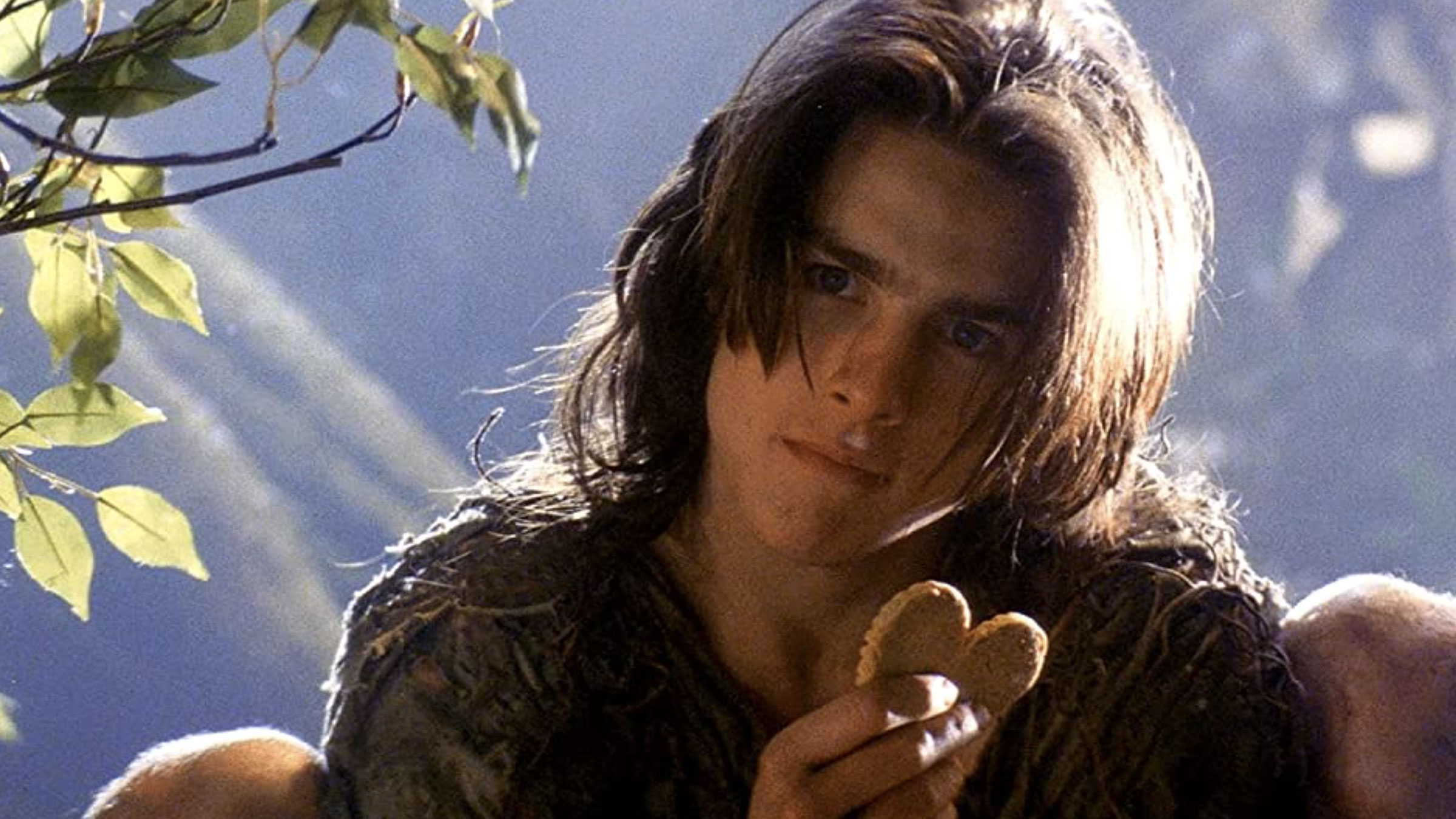 Plot: What’s it About?

One of the more “odd” things about DVD (essentially the next wave of home video) is the fact that there are several movies that are on the format that should be. Naturally, we’re missing classic movies (as of this writing, anyway) like Sunset Boulevard, The African Queen and Treasure of the Sierra Madre as well as some more modern movies like Grease, Raiders of the Lost Ark and Star Wars. Now this brings me to Legend. Legend is essentially known to be Tom Cruise’s worst movie (along with Losin’ It) and I have to admit that I had never seen it until it arrived on DVD. But Universal has been teasing us for almost a year now, with the title. Will it be a special edition or not? Finally, it became an Ultimate Edition, Universal’s “Top of the Line” when it comes to DVD. Legend has achieved cult status, that’s for sure. But to me, the movie just isn’t very good. Tom Cruise has certainly done better since (both critically and he can obviously have a film make some money) and though Mia Sara had a good thing going with Ferris Bueller’s Day Off, I don’t think I recall her in anything of note since, but I could be wrong. Let’s see what all the hoopla has been about.

Legend is a fairy-tale, at least we hope so, as unicorns don’t wander around much anymore. The two heroes of the film are Jack and Lili (Tom Cruise and Mia Sara respectively). Jack’s mission is to save the world from Darkness (both in the literal and physical sense of the word as “Darkness” is the villain played by Tim Curry) and let the sun shine forever. Lili is the woman who he meets and falls in love with. However, Lili is lured to the dark side, literally, and is taken prisoner by a priestess into becoming evil. So what is our hero to do? Take all of the muppet-like creatures and cast them aside, take the sets that are pretty amazing and what it boils down to is a basic struggle between good and evil. Naturally, most every movie in the world has this underlying concept, but it’s expressed in its most literal form here. The good, Jack vs. the evil, Darkness.

Now for all of its faults, Legend is a very good technical movie. Helmed by Ridley Scott, who is known to be quite the perfectionist, the sets are amazing and it’s a tribute to the director of Alien and Blade Runner that he can create the suspension of disbelief when he wants to. But I felt the roles were kind of miscast. True, Tom Cruise had only one “hit” under his belt in the form of Risky Business and he had not yet tasted the success of the star that he would become. It would not be a result of this movie, however. Love it or hate it, this fantasy genre will not go away. With Lord of the Rings movies becoming one of the top-grossing movies of all-time, it’s clear that movies like this paved the way for the ones yet to come. So while all of the elements were in place here, it was maybe the execution that made Legend both the critically bashed yet cult classic that is Legend.

As was the case with the previously-released version of this film, we get not one but two cuts of this film in the set. I won’t go through all the technical jargon and give the etymology of the film and its various incarnations, if you want that sort of thing check this out (warning: ads are everywhere) – they do a wonderful job of telling us things that I don’t think will matter much when you watch the film. But I will say that both versions of the film look pretty darn good. Arrow does a masterful job of combining the film elements and gives us the theatrical cut as well as the director’s cut looking the best they ever have. I know I’ve said this before, but they give Criterion a run for their money when it comes to how good their titles look. Contrast has been improved as has detail (in both versions) and the film has a sleeker, more film-like appearance. That and we get to see Tom Cruise circa 1985, so there’s that. No matter which version you choose (choose the director’s cut), you’re sure to be pleased.

When I originally reviewed the DVD some fifteen years ago, the theatrical cut contained a Dolby Digital 5.1 mix while the Director’s Cut had a DTS HD Master Audio mix. Those days are long gone and now both versions sport the same DTS HD Master Audio mix. And each sound great. Vocals seem to have been improved, surrounds are prevalent and do their part to ensure a more robust mix. The scores, one by Jerry Goldsmith and the other by Tangerine Dream, each sound great in their respective ways. It’s a tip of the hat to the film as well as Arrow’s efforts that these sound so good today.

Here’s hoping you’ve got some free time on your hands (you’ll need it) when you sit down to watch these supplements. Each disc has its own share of them. Let’s get started.
The Packaging

It’s easy to say “Legend” when asked what one of Tom Cruise’s worst movies is. And it’s not great, but I mean…c’mon! It’s not that bad! It’s developed quite a cult following over the years and evidently was Universal’s most requested DVD release for many years. While the studio has changed hands, Arrow has once again knocked it out of the park with this release. Improved visuals, new supplements and even a slew of packaging extras. You know you want this on your shelf.