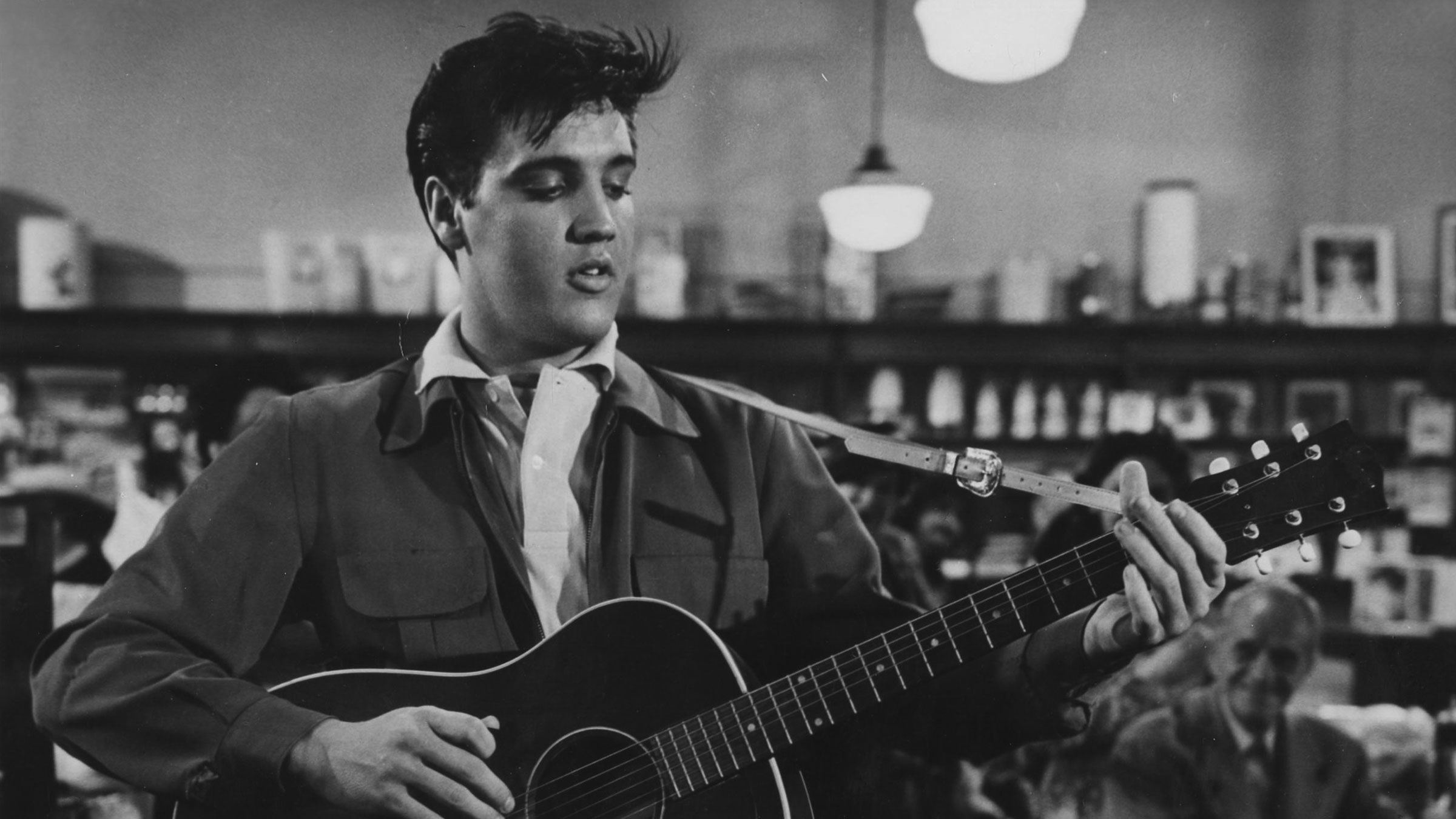 Have you noticed how when you just start to get a taste of serious success, it seems like everyone comes out of the woodwork to grab a piece of your pie? Well, that seems to be what’s happening to Danny Fisher (Elvis Presley), who works as a musician on Bourbon Street in New Orleans, trying to swing some bucks and stay afloat until his career takes off. He didn’t start off as a musician though, as he worked as a busboy right after he dropped out of high school, in an effort to help support his family, which was low on income. But he quickly left the busboy position behind him once folks tuned in to his music, which he plays everywhere there are ears to hear it. Once the right ears hear his tunes, Danny finds himself becoming the main draw in the local music scene, which makes his girl that much more proud of him. It seems with his loving girl and blooming music career, Danny has it all lined up, but things are about to change. A local mafia boss (Walter Matthau) wants the hottest performer in town to work his club, but Danny has no desire to work for the criminal, so he refuses. But this leads to problems for the young musician, and it’s a question of what means more to the young man, his career or his principles.

You have to love this concept, I mean Elvis in a mobster movie, that’s awesome. Now this isn’t Goodfellas or even The Last Don, but this is a very entertaining movie with some nice movement. I don’t think it’s hard to guess how the film ends, but that’s not really the point here, is it? I think the real reason you watch a film like this is to be entertained, I mean you really think an Elvis flick is going to complex and nerve wracking? I don’t expect that, nor would I ever want an Elvis movie like that, his brand of cinema is great in my opinion, and is good enough to win a place in my collection. This is also one of the few Elvis movies to feature another main male character played by a well known actor, which adds an element of depth to the cast, I suppose. In between the plot movements, you can always count on the musical stylings of Elvis to keep you in the mood, and here is no exception. The songs are also worked into the movie in an acceptable fashion, after all the movie is about a musician. This movie looks and sounds better than ever with this release, and I recommend a purchase for true fans and a rental for first timers. But either way, make sure you give this release a once over, m’kay?

Guess who plays the lead role in this movie, and you win a no-prize. Not really, but if you don’t know, you’re in bad shape. For those of us not living under a rock, that kooky cat Elvis Presley takes the center spotlight in this movie, filling the screen with both his musical and acting talents, neither of which are something to be sneezed at. Even when Elvis is faced with the toughest thugs the mob has to offer, he’s still slick and debonair, as only he can be under such pressure. Is his acting worthy of an Oscar? I don’t think so, but then again, neither are most performances. What Elvis offers in his films is a feel good performance, filled with music and energy, which more than make up for what he lacks as a serious thespian. I mean, this is a funny movie made just so Elvis could burn some screen time, it’s tailor made for the guy, and he carries the film quite well.

The film has undergone a new 4K restoration and, as such, the image has been trimmed a bit giving it a slightly narrower 1.78:1 AVC HD encode. Truthfully, I never expected King Creole to look this good, but this is clearly (pardon the pun) the finest the film has ever looked. This is a black and white movie, so of course contrast is a major factor in overall image quality. The tones are correct and consistent, with no distortion or problems arising at all, very impressive work all around. There’s a bit more depth and dimension here as compared to the DVD release. Contrast has been improved as well and detail has been given a generous uptick.

This release contains the original mono track as well as a remastered Dolby TrueHD 5.1 track, so all your bases should be covered here. Of course, the mono track doesn’t sound as expansive as a true 5.1 track, but you’re not going to find a superior audio version of this film, so we’ve no real need to complain. The music sounds fantastic here, and fans will rejoice to hear it in such royal fashion. The subtle effects and dialogue also come across in clear and distinct fashion, and I also found the soundstage a bit more expansive overall. While it can’t compete with a modern release, this is, by far, the best the movie has ever sounded.

Being totally honest, I’ve never been much of an Elvis fan. I prefer the music to his movies, but King Creole is actually considered to be one of his better efforts as an actor. That and as someone who’s been to New Orleans on more than one occasion, it was nice to see the French Quarter a la the late 1950’s. Paramount’s disc looks and sounds the best it ever has, so for fans – no reason not to upgrade.