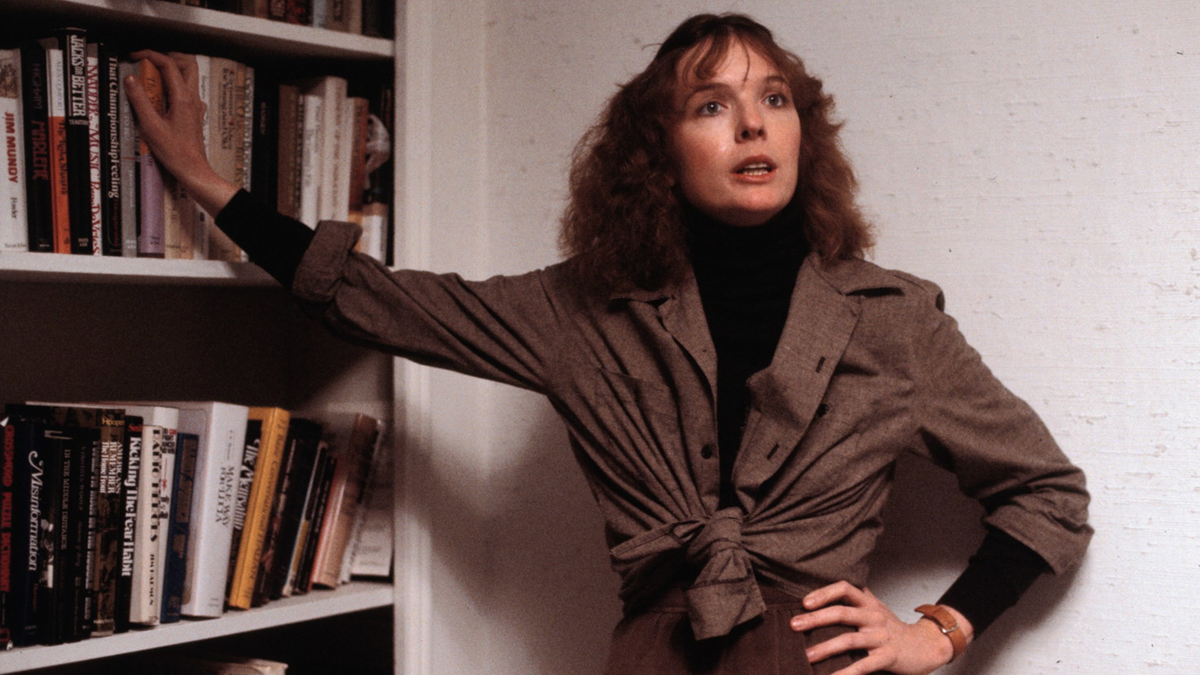 Woody Allen has made over fifty films in his career. Some are great and some are not, but I have always enjoyed his films. Some of his better films have not yet been transferred to Blu-Ray st all. Over the last couple years some of his films only came to Blu-Ray through the label Twilight Time and those editions were limited to 3,000 copies of the films. One of the films that Twilight Time acquired was Interiors. The film came out a year after Annie Hall had won best picture and was Woody Allen’s first film that didn’t have any comedic elements. It’s essentially a Woody Allen film in the Ingmar Bergman style. Bergman is Allen’s favorite director and his influence is most expressed in this film. At the time, this caused some critics to praise the film and some couldn’t accept Allen as a “serious” director and maligned the film. Over the years, the film has maintained a following, especially as Woody Allen proved numerous times over his career that he was capable of serious cinema.

The plot of the film revolves around a family struggling with separation and divorce. Arthur (E. G. Marshall) and Eve (Geraldine Page) have three adult daughters: Renata (Diane Keaton), Joey (Mary Beth Hurt), and Flyn (Kristin Griffith.) Renata is an accomplished writer living with less-seasoned less-sober author Frederick (Richard Jordan.) Joey is an unaccomplished artist working in advertising and living with her loving husband Mike (Sam Waterston.) Flyn is the youngest, fresh out of college and working in Hollywood as an actress getting by on her looks. Eve is an accomplished interior designer and tries to entwine herself in the lives of her children by helping with the look of their places. She is also completely unstable since her husband Arthur separated from her. Eve believes that if the children help her she can win him back. Meanwhile, Arthur is content to find a new wife in Pearl (Maureen Stapleton.) As the impending divorce approaches all of the children’s jealousies and pettiness with one another will come to the forefront as their mother becomes increasingly erratic.

Interiors is a solid effort by Allen. It’s beautifully shot with some really interesting mise-en-scene. The cinematography is done by the great Gordon Willis who also was on-hand for Annie Hall, Manhattan, The Godfather Trilogy, and numerous other Allen films. The writing itself is good, but it does border on the melodramatic side. This film is not completely devoid of comedy, but must have turned off all of the people that were fans of Allen’s Bananas period. Honestly, if you are down for a serious drama about a family’s collapse it is a well-made effort with solid performances. The only issue I had with the film was the performance by Diane Keaton. I typically really enjoy Keaton in Allen’s films, but in this one case her acting didn’t strike the correct chord with me. I can’t tell if she was miscast or just didn’t quite get a good handle on the character, but I think she would have been great in the role of Joey. In plenty of films Keaton has shown her range, but she just did not come off as convincing in this film to me.

At the end of the day, while not a perfect film, there is a lot to like about Woody Allen’s first “serious” film and fans of Allen’s more serious side (think Match Point) will like this entry in his canon.

Twilight Time did a solid job on the transfer of the film using an MPEG-4 AVC codec. For a limited release of a forty year old film, the transfer looks pretty great. I am pretty sure that this is probably the same master that was used for the Arrow Academy release in the UK. Colors are life-like and the cinematography by Gordon Willis looks great on Blu-ray. That said, this film takes place mostly inside of rooms and during a colder time of year so it is a bit gray in tone. The exterior shots on the beach look really nice for the final third of the film. There is occasionally some softness in the film, but overall I was pleased.

The quiet demeanor of Interiors was well served by the DTS-HD Master Audio Mono track. There is really nothing to write about or complain about on the track. There is no depth whatsoever to the track, but the film is completely dialogue driven. I didn’t detect any noticeable hiss and clarity was solid. The beach Scenes sound a bit flat, but won’t bother anybody really. Obviously, the elements were in good shape that they used. Fans will be happy.

Interiors is a film that must have confused fans of early Woody Allen. It is Allen emulating his idol Ingmar Bergman to great effect. Strangely enough, the film’s biggest weakness is in Diane Keaton’s performance.

I think if she had nailed her performance that critics at the time would have seen the film in a different light. Critics now are easier in the film because they have grown to understand that Woody Allen can essentially create any type of film that he please. As a Woody Allen fan, I couldn’t pass up the urge to purchase the film and this release, while devoid of any solid supplements, delivers solid audio and video. Recommended.