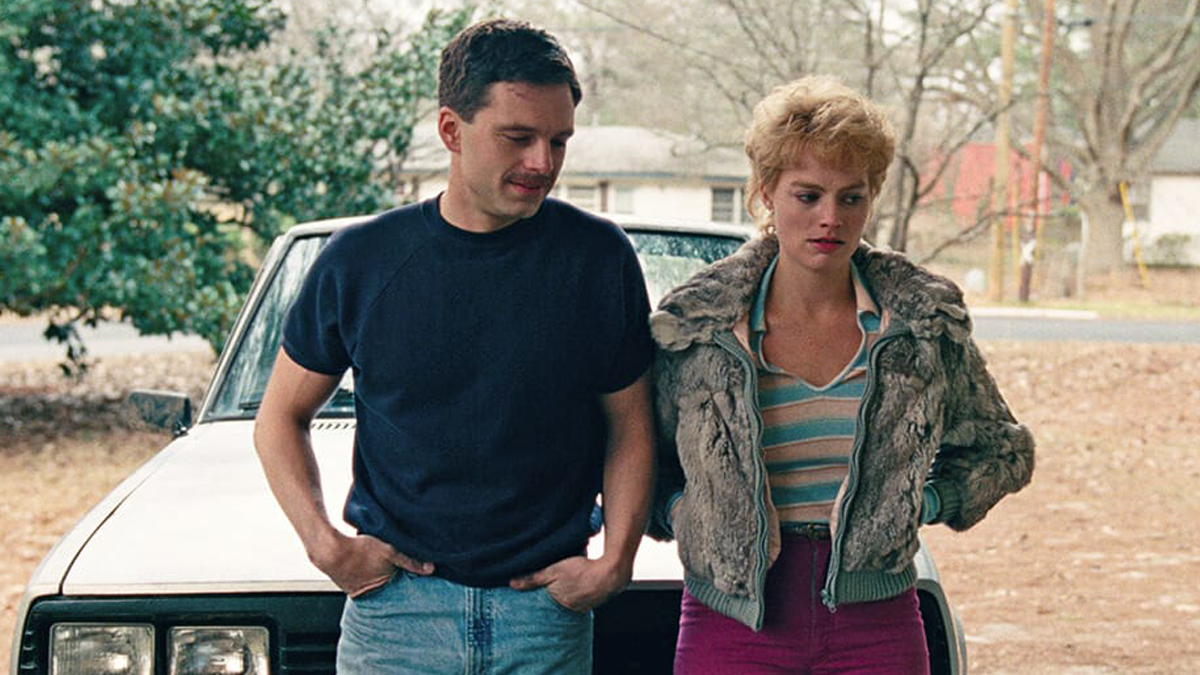 The 90’s were a strange decade. It’s a decade I call “mine” since, well, they started when I was 17 and ended when I was 26. Those are some pretty formative years if you ask me. Looking back, it’s amazing how dated things are. Take a look at a laptop computer. See? And it was also an age when we had to get our news from television or a newspaper. I’m sure there might be some reading this that don’t know what a newspaper is. And if I were to say to you the date January 6, 1994 I’m guessing most would scratch their heads. Truthfully, I would have as well, but having seen this movie it’ll be a date that sticks with me for a while. I was just shy of my 21st birthday and the Winter Olympics in Albertville, France were upon us. This marked the second Winter Olympics in two years to stagger the Winter and Summer games. Not that it matters. Still, this incident was noteworthy, but not nearly as noteworthy as something that would happen later in 1994…

If you’re familiar with the story, then all of the players are here. The film centers around Tonya Harding (Margot Robbie), a blue collar athlete from the Pacific Northwest raised by her mother, LaVona Gordon (Allison Janney). We see a brief beginnings as a child, forced into the sport by her mother. We then meet her years later as a less polished athlete, but a talent nonetheless. Harding marries Jeff Gillooly (Sebastian Stan), a less than ideal mate, but who seems to have Harding’s interests at heart. He conspires with Shawn Eckhardt (Paul Walter Hauser) to intimidate Harding’s main rival, Nancy Kerrigan (Caitlin Carver) and, as history has shown us, things got a bit out of hand.

This isn’t an expose on the entire incident. There have been television specials for years that have told the same story, but none as “glamorized” as this (for lack of a better term). And, more to the point, the film does remain somewhat sympathetic to Harding. Though she herself is “innocent” (quotes used intentionally), her entourage claimed to be acting in her best interests. To this day Harding denies any involvement in the incident, though she’s paid the ultimate price having been stripped of the right to compete on a professional level. Harding, in the late 90’s, even turned to professional “foxy boxing” to earn money off her name. That aside, this is a pretty accurate account of what really went down and if you want to believe that both Tonya Harding and O.J. Simpson (the other “not guilty” person in one of 1994’s incidents), then feel free to do so. I, Tonya features some great performances and for those that remember the incident, it’s a trip down memory lane.

Universal’s presentation skates into Blu-ray with a nice-looking 2.39:1 AVC HD encode that, for the most part, looks pretty good. There are a few stylistic elements here with some “confessionals” of sorts being shown in a narrower window-boxed look, but I get that it’s part of the theme of the film. Both digital and film elements were used here and it gives for a more gritty, realistic approach and not the sleek, glossy look that so many Blu-ray’s seem to sport. By now means is it “bad”, it’s just not the polished form of perfection we’re used to seeing. Viewers shouldn’t have anything to complain about though, as this one does deliver.

The included DTS HD Master Audio mix is ample and substantial when and where it needs to be. There are a plethora of songs, most of them are very dated now (consider the time frame) coupled with the high-pitched “shhhh” of the ice skates. It’s hard sound to phonetically sound out, but I’m sure you get the idea. Vocals are pure and crisp, while ambient surround effects (mainly crowd noise) fill any and all gaps. It’s sure to please, but not technically impress.

There are some great performances in the film and one that, in lesser hands, could have been a Lifetime movie of the week. Janney is great in her role as Harding’s mother and her Oscar was well-deserved. The technical specs are great, as expected of a typical day and date disc. The extras are somewhat bland, but for fans of the film or Margot Robbie – the disc might be worth picking up.