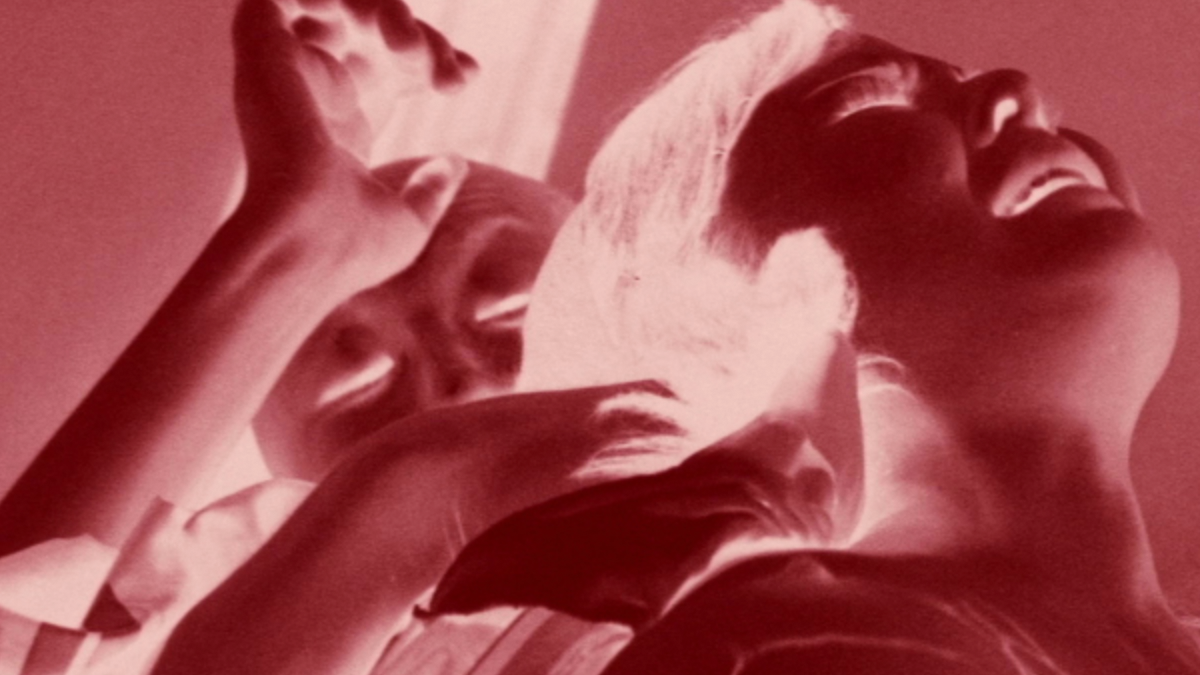 Arrow Video is one of the most prestigious film distribution centers for left-of-center films. They have done a fantastic job of bringing some of the most interesting Japanese imports of any label. Their release of the Battles Without Honor and Humanity box set was my first exposure to Arrow Video and set me up to become a vocal advocate for their work. Since then they have released numerous great works from Seijun Suzuki and Kinji Fukusaku amongst other notable Japanese directors, With the release of The Horrors of Malformed Men they are drawing attention to the work of Teruo Ishii, a director I had not encountered before despite Arrow’s release o Blind Woman’s Curse a few years earlier. Reading some of the reviews that mentioned that the film was pretty out there, I decided to check it out for myself.

Set in Japan’s Taisho period, the film begins in an asylum. Our hero, Hirosuke, is surrounded by screaming half naked women. Soon a guard retrieves him because he had accidentally wandered out of his cell into the women’s cell. It is revealed that Hirosuke had studied to be a doctor, but he has no memory of who he was before entering the asylum. A man sneaks into Hirosuke’s cell and attacks him. Defending himself, he kills the man. With his cell door open, Hirosuke escapes from the asylum. Meeting a woman associated with a circus, he hears her singing a lullaby. The lullaby reminds him of his home. She tells him about an island where she had learned the lullaby. When the woman is unexpectedly murdered Hirosuke flees towards the island she mentioned. The newspapers accuse Hirosuke of her murder. To cover his trail, he fakes his own death by leaving behind his sandals and a note by the ocean. He is assumed drowned. A wealthy man named Genzaburo that bears his exact likeness has died. Seizing the opportunity, he digs the man up, dons his clothes and steals his identity. This is easier said than done as he soon realizes the man is left handed, near sighted, and his dogs don’t like him. His wife Chioko tempts him sexually. He also finds out that Genzaburo had a mistress named Shizuko. To keep up appearances he takes both to bed. When a poisonous snake from the mountains finds its way towards Shizuko’s bath, the group begins to worry that someone is trying to kill Shizuko. A letter is found next to her bed that details that she had slept with the resurrected Genzaburo. Somebody had been watching them. Another letter is given to Chioko detailing her moments with Genzaburo, Two malformed men are soon seen on the property, frightening the women. Chioko dies the next morning of poisoning. He reports the death as a sickness to divert attention. He hears the strange lullaby from one of the servants. She mentions that they had sung it when he had returned from the island numerous times. he sees a drawing next to her of the cliffs he had drawn while he was in the asylum. he decides to go to the island the next day. He wants to visit Genzaburo’s father who lives there. Arriving at the island, he knows he has been there before. Soon he meets the patriarch of the Island and its truly bizarre inhabitants,

The film begs the question: do you like experimental and bizarre cinema? If the answer is no, I can assure you that this is not a film that will appeal to you. Fans of Alejandro Jodorowski’s films will find themselves right at home. While this film never quite reaches the absurdly surreal heights of El Topo or The Holy Mountain, it is definitely not a run of the mill thriller or horror film. The film does actually have a plot, it just manages to film some of the most bizarre occurrences throughout it imaginable. Some of the images are pretty disturbing, so be forewarned. I had some trouble at times figuring out exactly what was going down, but the finale did a capable enough job of explaining everything that had happened.

One thing that can not be debated is that the film is made with skill. Director Teruo Ishii captured some magnificently strange images in the film. I also thought the storyline was intriguing enough that it kept my interest. Loosely based around The Island of Dr. Moreau, the film never fails to find intriguing ideas to explore. The film also has some interesting tropes that reminded me of the great The Talented Mr. Ripley at times, though I am sure it is not an intended allusion. The film has a truly hallucinatory quality at times such as the opening scene in the asylum or when the characters first meet the inhabitants of the island. This film is just as much an art film as a thriller or horror film. Basically, it defies categorization and is its own thing.

This one is one of those that I could just as easily see either being completely dismissed due to its bizarre nature or being the focus of some cinephile’s college thesis. I can neither invite you to watch it or invite you to avoid it. This one will really come down to what the viewer is comfortable watching. For myself, I enjoyed it but am not sure how soon I would want to sit down and watch it again.

Arrow Video have provided a great looking 1080p transfer of the film using an MPEG-4 AVC codec of a brand new 2K restoration from the original camera negatives. Here is what the booklet details:

Horrors of Malformed Men is presented in its original aspect ratio of 2.35:1 with mono sound. The film was scanned and restored from the original film and audio elements by Toei Company Ltd. Scanning was undertaken at 2K on a Golden Eye scanner and colour grading was completed on a DaVinci Resolve. Picture restoration was performed using MTI Correct and PF Clean. Some instances of picture and audio damage remain in this presentation, in keeping with the condition of these materials.

I have seen Tori’s transfers in the past and they sometimes look fairly rough. This transfer happens to be of pretty high quality with only the occasional rough-looking patch. As some other reviewers have pointed out, there are some occasional color fluctuations, but given how strange and psychedelic the proceedings are, does anybody really care or notice?

Arrow Video has provided a Japanese LPCM Mono Track for the film. This transfer came from Toei from the original elements. As can be expected, the film’s dynamic range is limited. This track does a faithful job of restoring the audio. There is not much hiss that I picked up in my viewing. Overall it sounds pretty good.

The Horrors of Malformed Men is one of the most bizarre films that I have seen this year. Arrow Video always keeps things interesting and this release will have its fair share of fans and detractors. This film definitely is not a traditional crowd pleaser but I found it engaging and it kept my attention all the way until the credits rolled. This film is a hard film to recommend simply due to its strange nature, but fans of Jodorowsky will find themselves right at home. The film has a unique quality to it and I found that I enjoyed it overall despite my disregard for some of the more unsettling images in the film. Arrow have provided some solid supplements and a good transfer. This film falls into the “recommended for some, not recommended for others” camp. Feel yourself both warned and empowered to check it out for yourself.