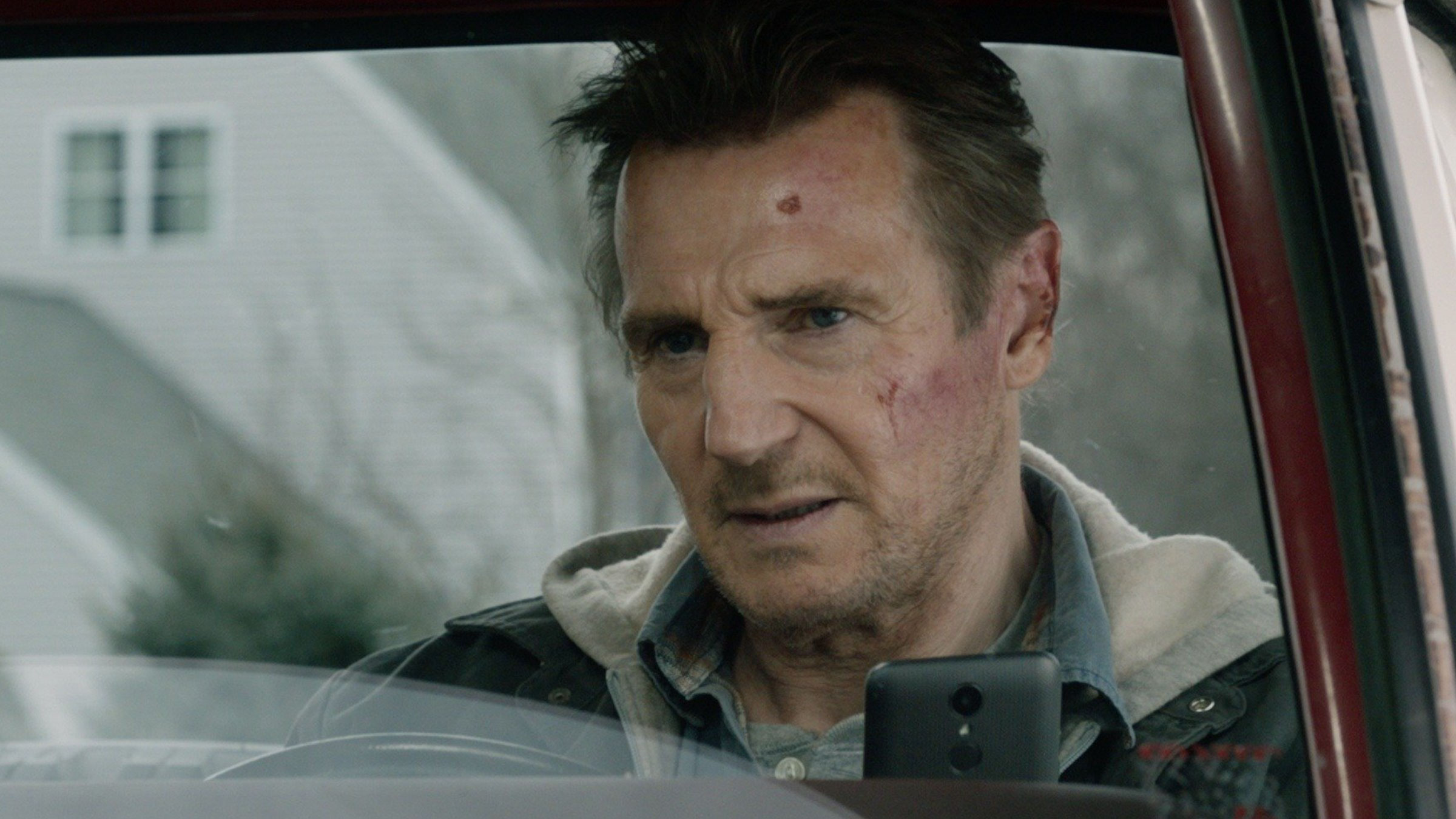 I seem to recall reading a few years back that actor Liam Neeson was retiring from Action films. If not mistaken, this was when The Commuter was released. My count might not be exact, but since then we have seen Neeson in Cold Pursuit and now here with Honest Thief. I will admit that I was never the biggest fan of the Taken films, but I have quite enjoyed many of Neeson’s other action outings. These include Unknown, Non-stop and Run all night. The trailers for Thief didn’t seem like too much of a stretch for Nesson, but the film did appear to be something I’d enjoy. This is clearly Neeson’s wheelhouse, and he is obviously catering to his already established fans with this film. Nobody should expect the wheel to be reinvented here. It should please those who are accustomed to his style of action films as of late.

Neeson plays Tom Carter/Dolan. He is a meticulous thief who turns a corner and decides to confess to the authorities of the crimes he’s committed. This newfound honesty comes from meeting a woman with whom he hopes to lead an honest life with.  The woman is Annie (Kate Walsh) who Tom begins a relationship with. After a year, he realizes he can’t continue to keep his true identity from her. So he decides to confess to her and turn himself in. In exchange for doing so, he’s hoping for a light sentence. Seems easy enough, right? Well, things get complicated. Agent Sam Baker (Robert Patrick) doesn’t believe Tom’s story about the $3 million in a storage unit. Because of this, he sends two of his agents to check things out. Agents Nivens (Jai Courtney) and Hall (Anthony Ramos) are on the case. They do in fact locate the money that Tom has confessed, but they concoct a scheme of their own and that is to steal the money and run. Unfortunately, Tom is double crossed and things get worse from here. Let’s just say that the two young agents get in way over their heads, and Tom goes into revenge mode, not just to clear his name, but to stop the agents from trying to kill him.

Admittedly, things becomes more preposterous as the film goes along, but I didn’t mind it. I was involved with the plot and the film kept me with it. Of course we have Neeson in the lead, doing what he does best and the pace is quick and there’s plenty of action to excuse any lapses in logic. It might not be the best Liam Neeson action flick, but it’s serviceable and gets the job done. You could do a lot worse so long as you have the proper mindset.

With a limited setting for much of the running time, there aren’t a lot in terms of visuals, but what’s presented is shown with great clarity. Details are strong, the print is clean and that’s what I’ve come to expect these days. The majority of the film is set on the train, so the image is at least consistently engaging. The image is AVC encoded with a 2.39:1 ratio.

This might be the type of film that screams for a Dolby Atmos track, but alas all we get is a DTS HD Master Audio mix. Again, we are limited to a single setting for much of the film, but what we’re given is true to the source. The little details have their moments all the way to the heavier action sequences all come across with strong clarity to make this an engaging track. Vocals are clear as well with no flaws detected.

Here’s hoping you like the movie, because in the supplemental department you get…nada.

Honest Thief may not be the best Liam Neeson action flick out there, but it’s far from the worst. It sits somewhere in that middle zone. It does enough right to warrant a rental. He might as well continue doing films like this, because he’s quite believable and rarely shows his age. Rent it.