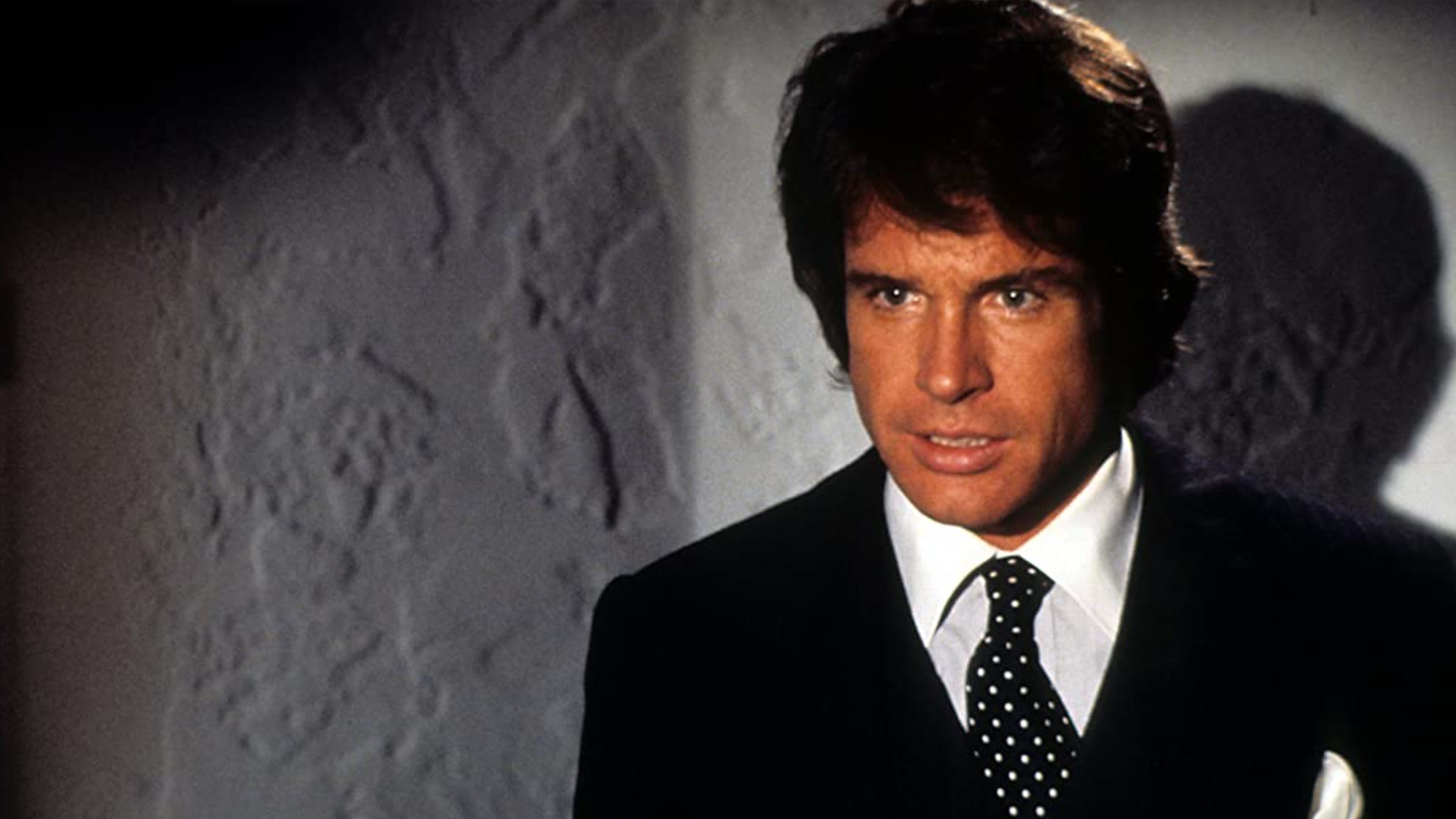 There seems to be a certain allure to films dealing with the afterlife. We’ve had them for ages and most likely will continue to. I recently read where the most asked question in the world is (or some variation of) “is there life after death?” Hollywood would like us to believe that. And in the late 70’s we were treated to Heaven Can Wait, a remake of the 1941 film Here Comes Mr. Jordan. Warren Beatty, at the height of his career, headlined this one and I have no idea how, but it’s one that I’ve managed to avoid for years and years. The wait is over. We’ll see if Beatty has the answer to that eternal question.

Joe Pendelton (Warren Beatty) is a reserve quarterback for the Los Angeles Rams. The team is looking for a winning season and most likely heading to the Super Bowl. Joe is nearing the end of his career, though he’s managed to whip himself back into shape and has convinced his coaches that he’s good enough to start the next game. The only trouble is that Joe is killed in a freak car crash and while waiting in heaven for his guardian angel, Mr. Jordan (James Mason), realizes that a mistake has been made. Joe was actually supposed to have died over half a century earlier. In an effort to return Joe back to Earth, they’re horrified to learn that Joe’s body has already been cremated. Joe agrees to be placed in millionaire Leo Farsworth’s body. But with problems of his own in the form of his assistant Tony (Charles. Grodi) and Leo’s wife Julia (Dyan Cannon) plotting to murder him! Joe just wants a body good enough to play in the Super Bowl. Is that so much to ask?

Ah, films made in the 70’s – flat Academy standard aspect ratios (1.85:1) and seemingly an endless supply of grain on the print. Well, I kid. It’s hard to believe that this title is just now making its way to Blu-ray, but here we are. And the image actually doesn’t look that bad. As I mentioned above, I’d never seen the film previously, so I don’t have a basis to compare it to. Nevertheless, I found the overall quality to look good. Not great, but good. Detail seems sharp, colors abound and though a few errors do persist, it’s likely that this is, by far, the best the image has looked. Fans should be pleased.

We get a somewhat odd Dolby TrueHD 2.0 track that doesn’t exactly shake the room (then again, it’s not supposed to). The film is very dialogue-driven with little or no range in the audio front. Having said that, the front stage handles the sound mix with the utmost ease. I found that it actually had a little more depth than I thought. Vocals are sharp and crisp, offering a little more dynamic range than I thought. It, of course, pales in comparison to today’s films, but all in all it’s a good effort.

If you can believe it (I couldn’t), Heaven Can Wait was nominated for nine Academy Awards including Best Director and Best Picture. At the end of the day it only had one winner (Best Art Direction), though I did a double take when I was doing my research. It’s a fine film with Beatty in peak form. Paramount’s disc looks and sounds good, though it’s a head scratcher as to why this wasn’t part of their Paramount Presents line.