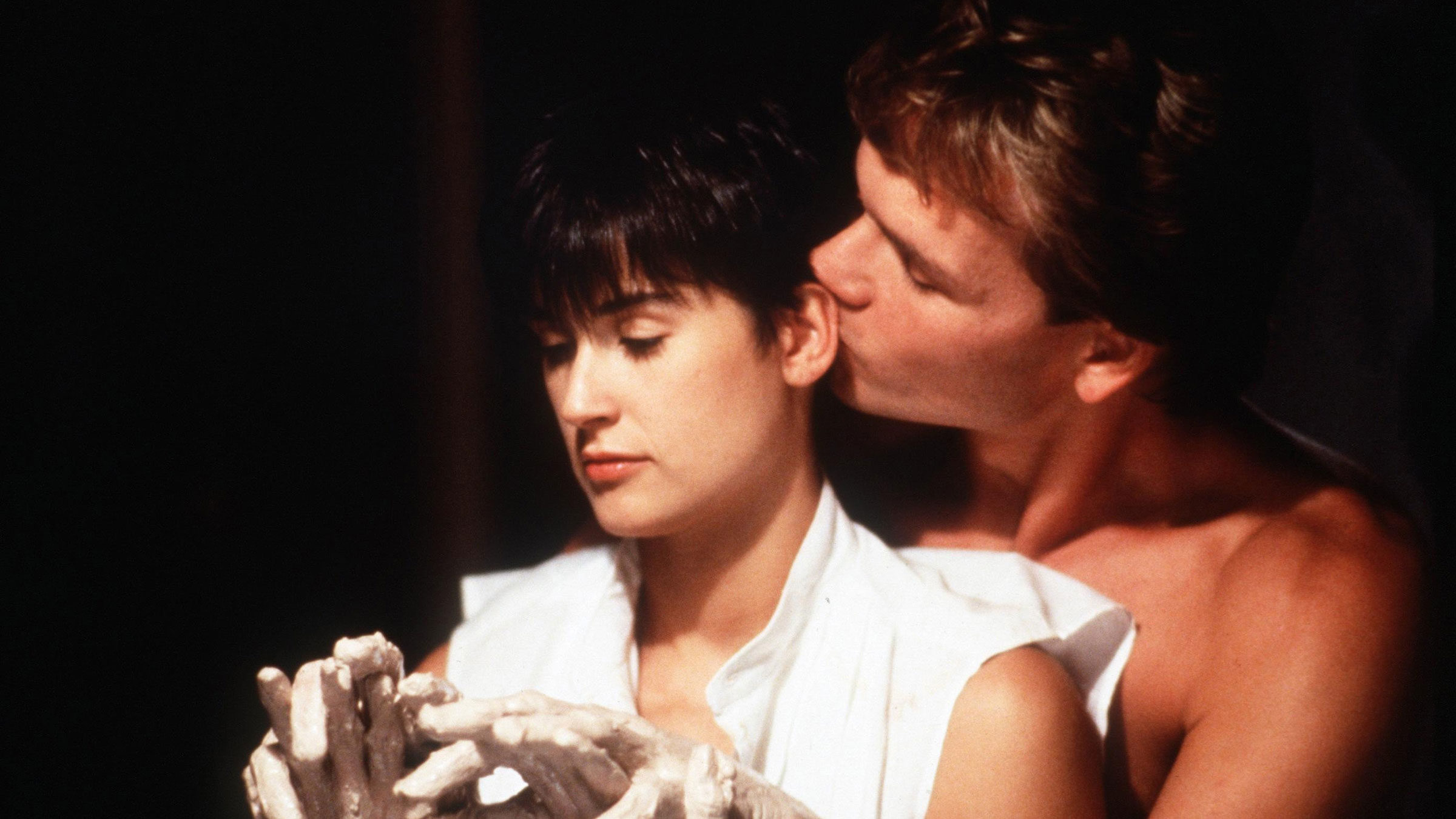 Ghost was the biggest box office hit of 1990 and the first big hit of the ’90’s. This is a decade that would see movies like Titanic, Jurassic Park, The Matrix, Terminator 2: Judgment Day and Men in Black. And Ghost hung in there with them all. The winner of two Academy Awards (Best Supporting Actress and Best Original Screenplay), the film also made household names out of Demi Moore and Patrick Swayze. It also showed us that making a clay pot can be one of the most erotic things we’d ever seen. To say the film was culturally relevant is somewhat of an understatement. And here we are, three decades later. It’s a bit odd to look back at the film now since it’s been copied so many times both on television (Jennifer Love Hewitt’s Ghost Whisperer, anyone?) and on the big screen. Still, this is what started it all. For those who’ve seen it, this will be a trip down memory lane and for those that haven’t – it’s time to discover what made the movie so popular to begin with.

Sam Wheat (Patrick Swayze) and Molly (Demi Moore) have just moved into a new apartment. They’re starting out their lives and looking forward to what will come. Sam and Molly are mugged in a back alley that leaves Sam dead. Molly is heartbroken, but we see that Sam is still “alive.” Though he’s not able to be seen by Molly, he finds a psychic, Oda Mae Brown (Whoopi Goldberg) who’s able to communicate with him. Sam, along with Oda Mae is trying to piece together the puzzle that left him dead. At the same time he needs to convince Molly, via Oda Mae, that his spirit is still there and for her to never lose hope. This begs the question: Will Sam be able to solve his murder from beyond the grave?

There are some deliberate plot points left out, of course. I’m going on the assumption that any movie-lover has seen this film. And, as I mentioned, it does stand the test of time. I remember upon the film’s release that it created a bit of controversy about life after death and so forth (people are always looking for a reason to find fault with anything popular), but the movie wasn’t really trying to convey that message. Moreover, Ghost made stars out of Demi Moore and Patrick Swayze. Both has careers prior to this, but this paved the way for Moore to roles in A Few Good Men, Striptease and G.I. Jane. Swayze would find more success the next year with Point Break. Ghost remains one of the better love stories out there.

If there’s one reason to pick up this version of Ghost, it’s due to the new 4K re-master. I’ve seen this film in just about every format available and, let me tell you, this is far and away the best the film has ever looked. There’s a nice filmlike sheen to the movie, grain is all but done and detail has been improved. This is a dark film (in more ways than one) and contrast remains strong. Paramount has done a fine job with this line of Blu-ray’s and Ghost is the latest to benefit from it.

There’s nothing new in the audio department as the same Dolby TrueHD track that was on the Blu-ray is also present here. And it’s fine. Truthfully, Ghost has never been an audio powerhouse though there are some moments where the sound does take front and center. Vocals are sharp and crisp, surrounds are used sparingly, yet effectively and the LFE have a few moments in the sun as well. It’s a passable track, but one that could have possibly benefitted from an Atmos track. Maybe in another thirty years?

Three decades later does Ghost still hold up as a timeless love story? To me, yes it does. I think the appeal has faded a bit, but it’s been about a decade since I sat down and watched it.  Yes, Goldberg is over the top and it’s sad that Patrick Swayze is no longer with us, but apart from that I still enjoyed it. Paramount’s new disc sheds some new light on the film and though some other supplements from previous versions are conspicuously absent, this should be enough to please most fans