I intentionally skipped Geostorm during its theatrical for a few reasons, but I think the biggest one was a general disinterest in films of this sort as of late. How many times can the earth be at stake and one unlikely hero be the only one to save it? Let’s face it: we’ve seen this one time too many. The trailers showed at least what looked like a lighter tone than most, but that still didn’t get it for me. The 13% RT score didn’t help matters either. I’m also indifferent towards star Gerard Butler who just isn’t shaping up to be the box office draw I’m sure he wishes to be. The guy has more money than I’ll ever have, so I don’t think life is too hard on him, but you see where I’m going. You might be wondering just what I’m doing reviewing a film that I seemed to have zero interest in. Well opportunity came knocking and a title like this needs a review, so here we are. Let’s dive in.

Gerard Butler plays Jake Lawson. He’s a satellite designer put on a mission with several others to avert a natural catastrophe. It turns out that “Dutch Boy”, the satellite system used to essentially control global warming has begun to malfunction. Jake is recruited by his brother, Max (Jim Sturgess) to lead this mission. I like that the two actually favor each other. Movies often cast actors as siblings that look nothing alike, so that was a nice touch. As random as that sounds (and it is), that’s sadly one of the few things I took away from the film. Despite a relatively interesting setup, there’s just little here of interest. I appreciate that the film tries to inject some humor to the proceedings, but it can only distract us from the boredom for so long. Some of the effects are nice, but the film is surprisingly short on thrills. The action is rather dull and uninvolving. The film even throws a conspiracy subplot that feels like filler to pad out the running time.

The script did something to attract Andy Garcia and Ed Harris to it, but I wonder what exactly they saw in it. Apparently it takes little to get Garcia on board as he was inPassengers for less than 30 seconds, so you never know. Again, this is just one of the thoughts I had as I watched the film. It did little to excite me, so my mind kept wandering on me. I admit I did chuckle a bit as big chunks of snow and debris came tumbling down. While not meant to be funny, I couldn’t help, but smirk. Forgive me, I’m not a bad person, I swear. In fact, I’m such a good person that I can tell you to skip this lousy film and you can say I did you a big favor. There’s just little here of interest. Skip it.

We get an AVC encoded 2.40:1 image that proves satisfying. This certainly is a film where the visuals and effects play a large part, so thankfully the transfer is on point. Details are strong and the print is pristine with no issues. That should come as no surprise as this is a recent film, but you just never know sometimes. Fans will be pleased with the results here.

The DTS HD track is also strong. With lots of explosions and mayhem at its disposal, you can expect strong results here. The track remained active throughout as there was always something going on. Indeed this is a busy film, so the track had a lot to do. Vocals were also clear, but the effects take the center stage. This track accompanies the film well.

Sometimes I can turn my brain off and simply go with a film, but that just wasn’t the case here. It’s not awful, but it’s surprisingly lifeless for a film of this sort. There are better and worse films in this genre, but this is so decidedly average and rather boring at times. Skip it. 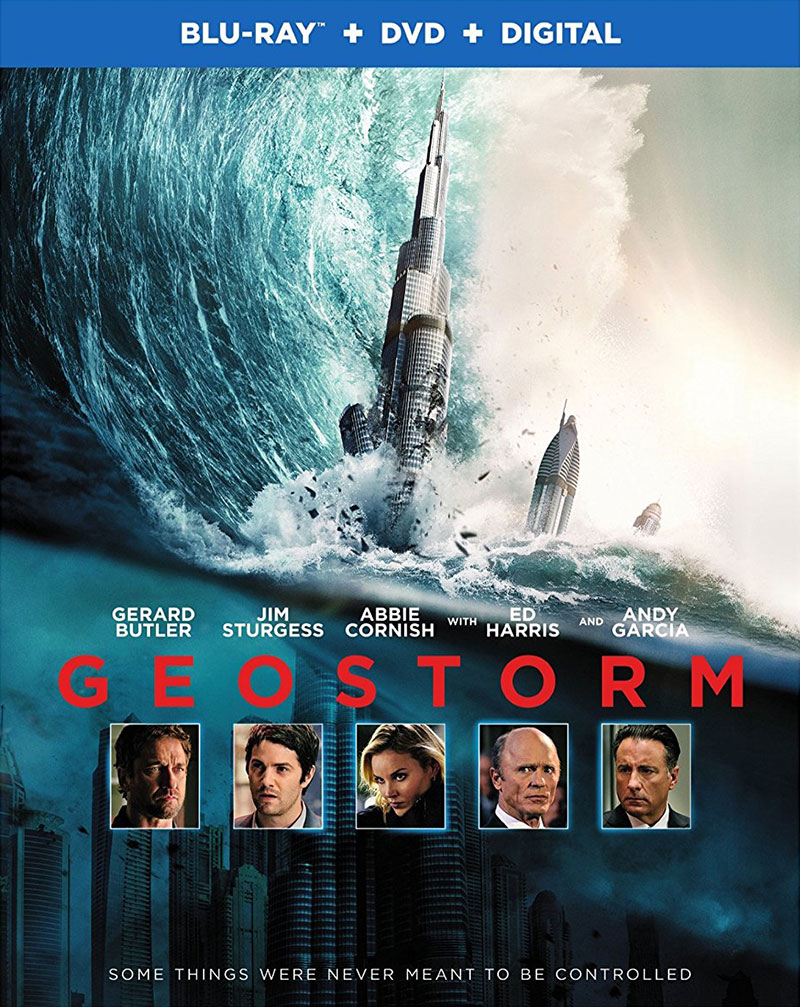