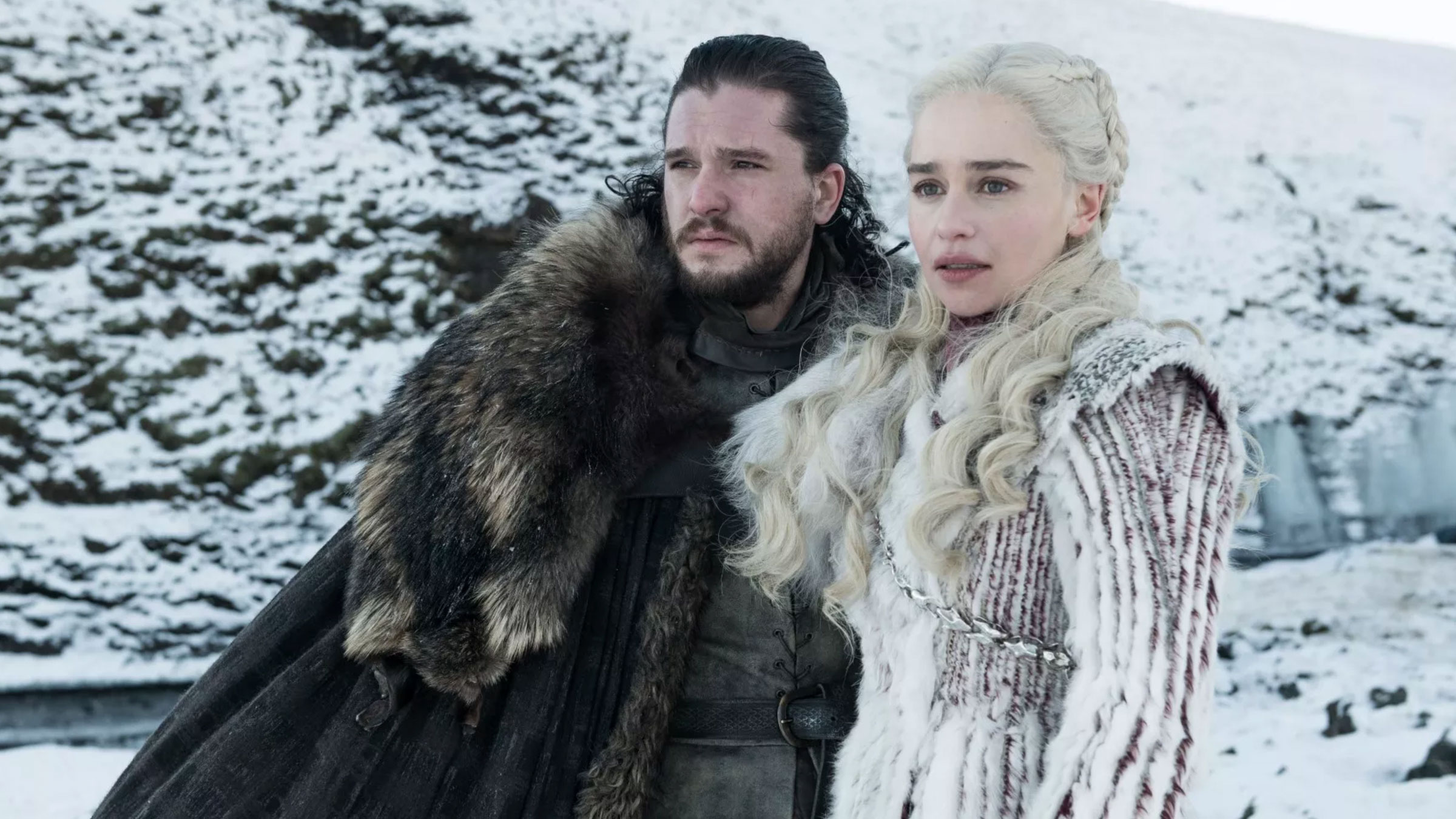 After a two year wait, the final season of one of the most highly-acclaimed series has arrived. To much critical disdain. And when thinking about it, I’m not really that surprised. In many ways Game of Thrones was a victim of its own success. By that I mean it going to take something pretty monumental to give the show its rightful ending. And six episodes, many felt (myself included), simply wasn’t enough to tie together the two main plot points of the season and wrap up all of the individual characters’ story arcs. Still I felt that the show did do the best it could and even after some 700 days between the end of season 7 and the final, there was a lot to take care of.

If you’re one of the few who hasn’t seen any episode of the show, I have no idea why you’re reading this. I’d advise you stop and start at the beginning. Truthfully this is a show that probably demands a second viewing since there’s so much going on. The cast of a few dozen “main” characters doesn’t make it any easier. There were really only two lingering things that this season had to answer: what to do with the white walkers? If you’re unfamiliar, they’re essentially zombies in Game of Thrones lore who, at the end of the last season, had procured a dragon. And who would sit on the Iron Throne and become ruler of the seven kingdoms. And that was it. I’ll say that one of those is resolved very quickly and left me (and others) feeling a bit wanting and the other, well, that’s what the other three episodes were for.

The final season of Game of Thrones really wasn’t as bad as everyone made it out to be. But as I stated above, people love to complain and the internet has given those anonymous folks a voice to sound off. And everyone’s a critic, right? It wasn’t my favorite season, but the show was so strong for so long that it would have taken a miracle to please everyone.

Watching this final season in really reminded me of how beautifully-shot this series actually is. And the world of Westeros looks amazing with the entire spectrum being so adequately represented that it’s nearly beyond words. Black levels are rock solid, contrast is amazing (though it varies, but this isn’t a fault of the transfer). Details and textures look so amazingly lifelike that felt I could reach through the screen and touch what was on the other side. I could go on, but if you’re looking for, literally, a perfect-looking transfer you need look no further.

With the show looking so amazing, it might be hard to top that with the sound. Nope. The Dolby Atmos soundtrack has everything you’d expect and more. There was a Blu-ray set that offered an Atmos mix, so that’s been carried over to this 4K release. There are big, bold examples of sound but what most interested me were the little nuances throughout. I’m speaking of things like the wind rustling through the leaves, the sound of the ocean, the sound the sword makes and so forth. Of course dialogue is rich and robust, though some of it is hard to understand. Surrounds come into play often immersing the viewer in the experience. There’s a very active 360 degree sound field that’s particularly engaging. Again, this is as good as it gets.

The show, as a whole, is a work of art. I’ve seen every episode but feel that I’d benefit from a second viewing. The final season might not be everyone’s cup of tea, but it did solve a lot of loose ends (mainly by killing characters, but that’s another story). And, let’s face it, if you own the other seasons are you going to stop now? Right.