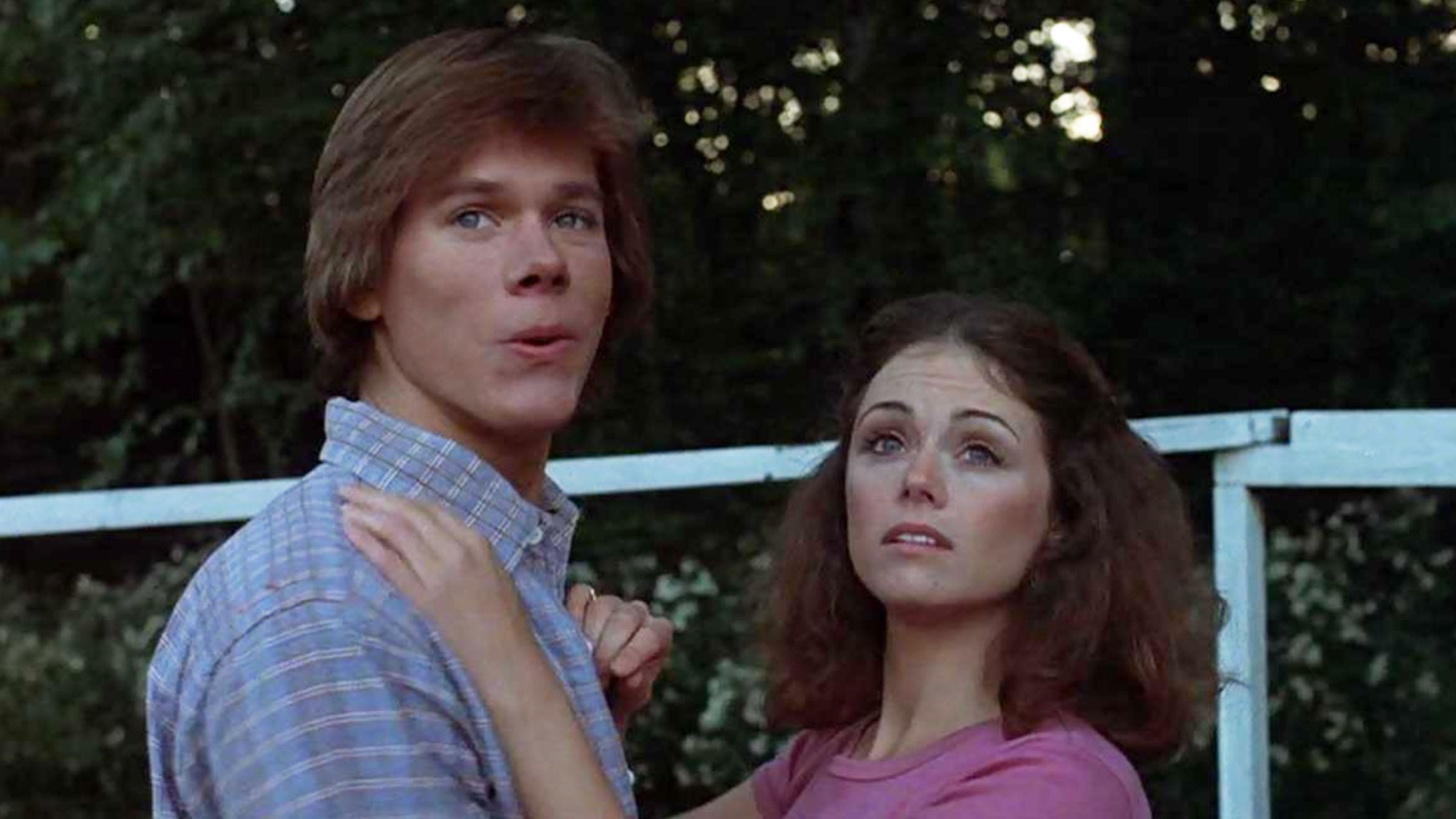 Camp Crystal Lake used to be a popular summer destination for campers, but now the location is better known for a supposed curse than the fun environment. In 1958, some camp counselors were brutally murdered and the years afterwards, the camp would shut down due to the supposed curse scaring off potential campers. Now it is 1980 however and the camp is about to re-open, despite warnings from the locals about the curse. The new owner knows about the camp’s past, but is certain the camp can be a success again, so he opens the doors. A group of young counselors soon arrives to help spruce up the camp, but as word spreads about the curse, some of them get nervous. When one of the counselors never makes it to the camp and strange events begin to unfold, is it the curse or just some insane locals?

In the world of horror cinema, Friday the 13th is one of the true cornerstones. A parade of sequels, a television series, and even a remake have come down the pipe, but this is where it all started. Along with Halloween and A Nightmare on Elm Street, Friday the 13th helped launch horror movies into the stratosphere. I hold Halloween as my personal favorite in the genre, but this franchise is always sure to provide some fun. The movie itself is derivative of course, but the story is fun and the kills are cool, not to mention Betsy Palmer’s memorable performance. Paramount has yielded to the fans and issued this uncut version, which adds back in a few seconds. Ten seconds isn’t much, but ten seconds is still more of the movie, so whatsoever. I had a blast watching this for a five-hundredth time and I doubt I will ever tire of Camp Crystal Lake. So if you’re a fan of the series or genre in general, this is a must have release.

Friday the 13th is presented in 1.85:1 anamorphic widescreen. This movie will probably never look pristine and razor sharp, but this new transfer is impressive. I’ve seen this movie countless times and without question, this is the best looking version I’ve screened. The image is still on the soft side compared to the best HD treatments, but when stacked up against the DVD, this version shows a good improvement in terms of depth. The print has a lot of grain, but it seems to be inherent and never detracts from the visuals to speak of. The colors are bright, contrast is smooth, and this is just a solid effort all around.

A Dolby TrueHD 5.1 option is present and while solid, this isn’t a memorable presentation. The film’s sound design doesn’t have much outside of dialogue and music, so the soundtrack isn’t a dynamic one. Even so, the dialogue is clear and clean and the music sounds excellent. The surrounds don’t do much, but when the film’s trademark musical cues come in, the surrounds open up to make them effective. This disc also includes the original mono soundtrack, French and Spanish language tracks, and subtitles in English, Spanish, and French.

The phrase “lipstick on a pig” comes to mind in that there are no new supplements. Rather we’ve got the same exact disc from the 2009 Blu-ray simply placed in a new steelbook housing. If you’ve never seen these supplements, they’re well worth a watch but most are now over a decade old and even they feel a bit dated.

It’s been a while, a long while, since I sat down and watched the original Friday the 13th. I want to say it was ahead of its time, but in all truth it was just a rip off of a much better and scarier film, Halloween. Still, there’s no denying that the film launched what would become one of the most storied horror franchises we’ve ever seen. If you own the “Uncut” version, then you already have this. So unless Steelbooks are your thing – I’d skip camp this time around.