Fighting with my Family (Blu-ray) 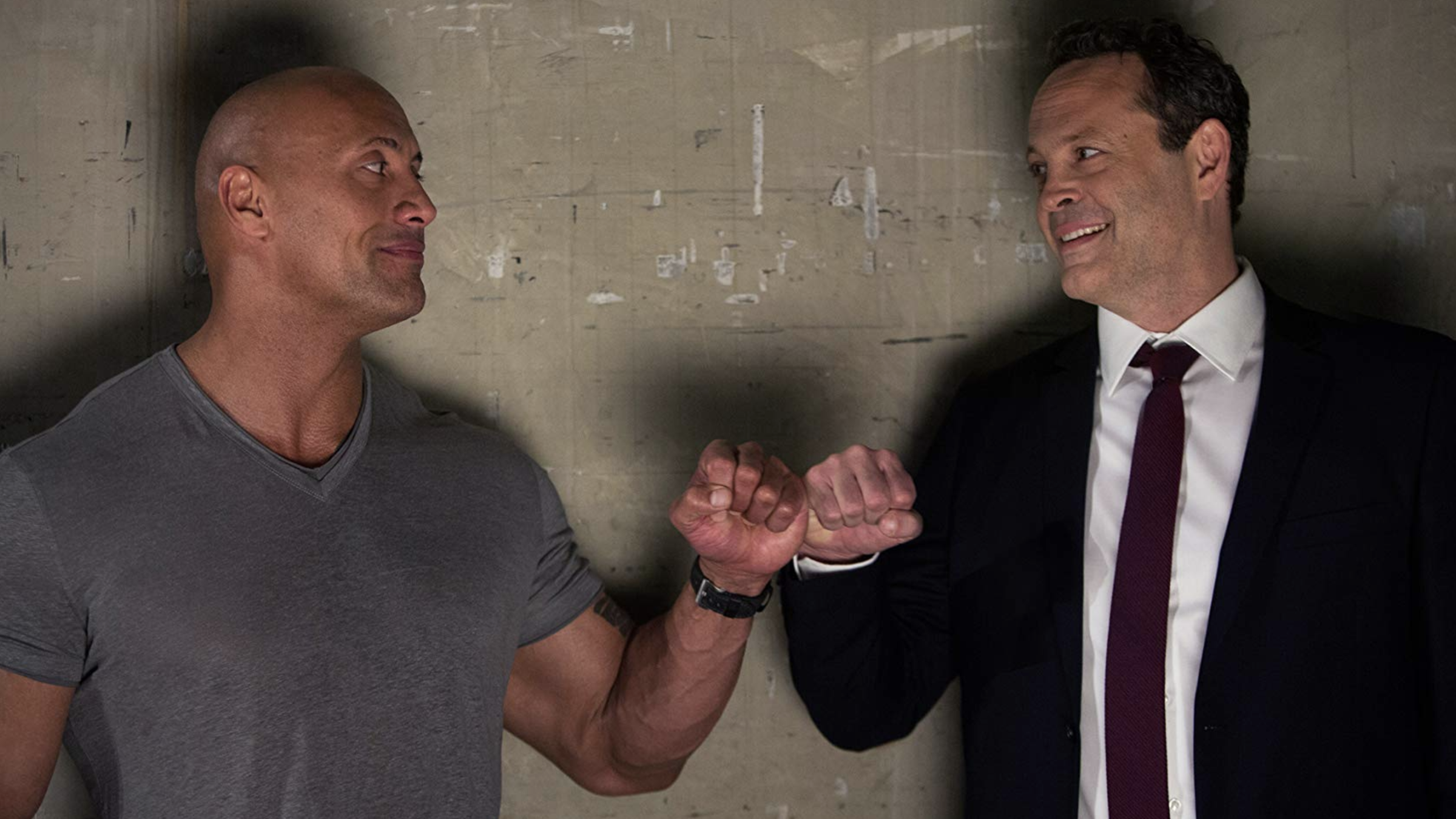 I’ll state up front that I’m not a sports fan, much less wrestling. The closest I came to being familiar with anything was playing a couple of video games back in my youth. Still, something got me in the mood for Fighting with My Familyand I’m glad I did. I quite enjoyed the film even though it follows a familiar path, it feels fresh today in the land of CGI remakes and superhero films. It also has a lot of heart and a solid cast all around. What’s so great about it is its accessibility. One doesn’t have to be a wrestling fan to enjoy the film. It’s also a film that gets better as it progresses. In fact, the first half is arguably its weakest as it seems meandering initially, though it develops into quite a good little flick.

Having grown up with a British family, Saraya Knight (Florence Pugh) where they make a living wrestling. Her father is played by Nick Frost and her mother Julia is played by Lena Headey. Their oldest son Roy (James Burrows) has dreams of being a wrestling star, but unfortunately ends up in prison. So Saraya and her other brother, Zak (Jack Lowden) plan to carry out that dream. Unfortunately, Zak is told by WWE scout Hutch Morgan (Vince Vaughn) that he doesn’t have what it takes to move forward. Saraya, however, is chosen. Obviously Zak is upset, but still happy that is sister is moving through. Saraya is given the stage name of “Paige” and we follow her rise to stardom.

I went into this story fresh, not knowing much about the true story and I must say that I was impressed. It did take me a while to get into it, though. The film’s first half can be a little slow and meandering. Some of the family dynamics didn’t do much for me, but once Saraya gets on the road and works her up to fame, the film just worked for me. While the basic framework is familiar, there are some ripples in the water that keep this above others. The fact that her brother is told that he doesn’t have that “star power” did hit me a bit. I also appreciated a scene where Saraya thinks some girls on the bus are making fun of her, but in reality she has it all wrong. It’s interesting that she fears being judged by them when in fact she was quick to judge them. These little moments add to the film. There’s also an appearance or two by Dwayne Johnson where he has some fun, and I particularly liked Vince Vaughn and a lot of the training sequences. Again, nothing here is new, but it entertained me just the same.

Note that this set includes the theatrical cut and the Director’s cut. The latter adds a bit more profanity, but the changes are subtle. I’d still go with that version, though.

We get a solid AVC encoded 2.40:1 transfer that comes through nicely with the colors and details. Nobody will mistake this for an overly flashy film, but it presents the film as accurately and nicely as it should. Colors seemed nicely rendered and the print was solid all the way through. All around, this transfer will please fans.

We get a rocking DTS HD track as well. The vocals are fine and crisp, but it’s the action moments that kick things up. The attention to details elevate this track, such as during the moments on stage and the cheering (or booing) of the crowd that make us feel right there with them. Like the transfer, this track satisfies.

Maybe because I wasn’t expecting much or the fact that it feels fresh today, Fighting worked for me. It took me a little while to get into the film, but when I did, I was fully invested with it. It has its heart in the right place, and really a nice story at its core about following your dreams. The story with Paige’s brother is a nice one as well. Recommended.