Excess Baggage is always a film I had heard of, but never something I sat down to actually watch. Starring Alicia Silverstone who was a hot item in 1997 when this film was released, and Benicio Del Toro, the film is perfectly watchable if also very average. It passes the time well enough, but isn’t something I find myself wanting to revisit in the near future.

Alicia Silverstone plays Emily Hope, her father is filthy rich, but she often feels neglected by him and as if she’s not even there. To garner his attention, she stages a kidnapping and to get her father’s ransom money. She tapes herself and jumps in the trunk of a green BMW, but matters becomes complicated when a car thief named Vincent (Benicio Del Toro) steals the car she’s locked herself in. Christopher Walken plays Emily’s uncle who her father puts in charge of rescuing her and bringing her back to safety. This is one of those plots that has a lot of stuff going on, though seeing it play out isn’t quite as complicated as it sounds.

Excess Baggage does enough to keep us with it even if it’s largely disposable entertainment. There’s enough here to keep us from boredom even if the film and its many characters grew tiring and got on my nerves after a while. I do long for films like these, however, that at least seemed more challenging than what we get today. Let’s face it, the 90’s had a much more experimental vibe than a lot of what we see today. This particular film is just ok, but some credit must be given for at least having an interesting plot. The whole affair is a little too safe and predictable, and I would’ve liked to see it unleash more. With an R rating and snappier dialogue, this premise would’ve played out better. As it stands, it’s an average film that is best suited for checking out on cable.

We get a decent transfer, though there’s some heavy grain and more flaws than I care to admit. The image is AVC encoded with a 1.85:1 ratio, but to the average viewer, this is at least passable. Since the disc is pretty affordable, you have to take some things as they come. Details are ok, but just like the film, this transfer could be much better.

We get a Dolby Digital 5.1 track that at least keeps us with it and keeps things modestly engaging. I’ve heard better sounding films, but this one does well enough. There’s enough going on throughout the film that it stays active consistently.

This disc does not contain any supplemental material.

I admit that I expected more from the film, but it at least moves at a reasonable pace. The disc is your basic no-frills affair, though the big selling point is the retro style slipcover which should appeal to collectors. For all others, check it out if you see it on cable, but I can’t offer a strong recommendation. 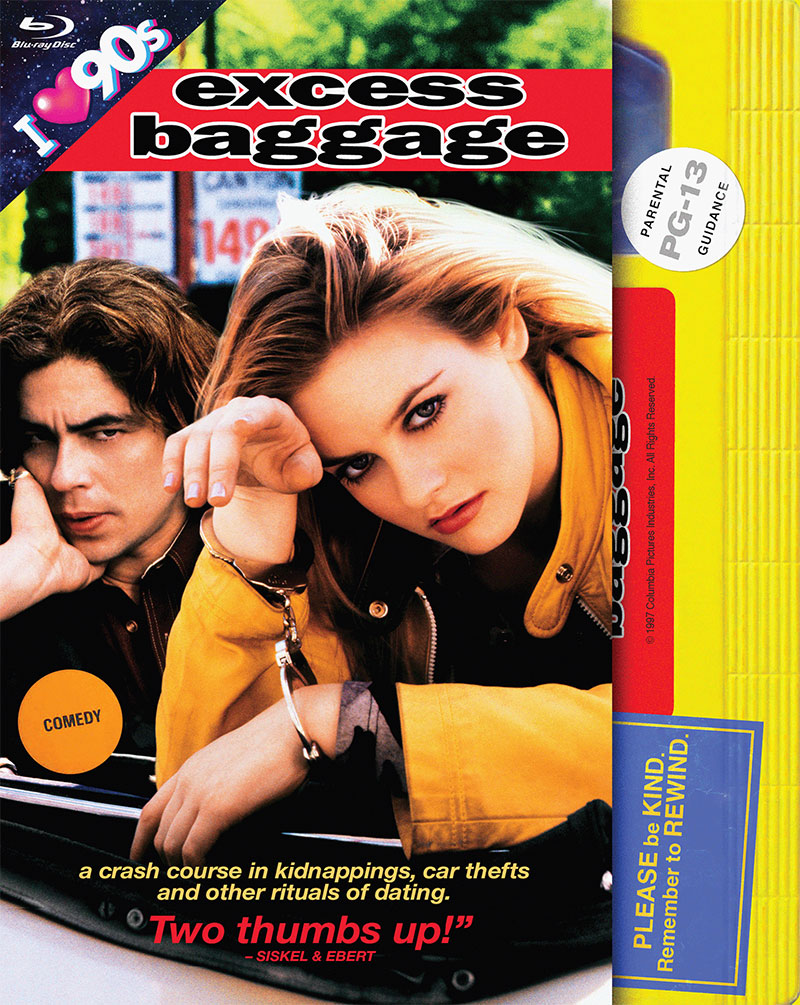