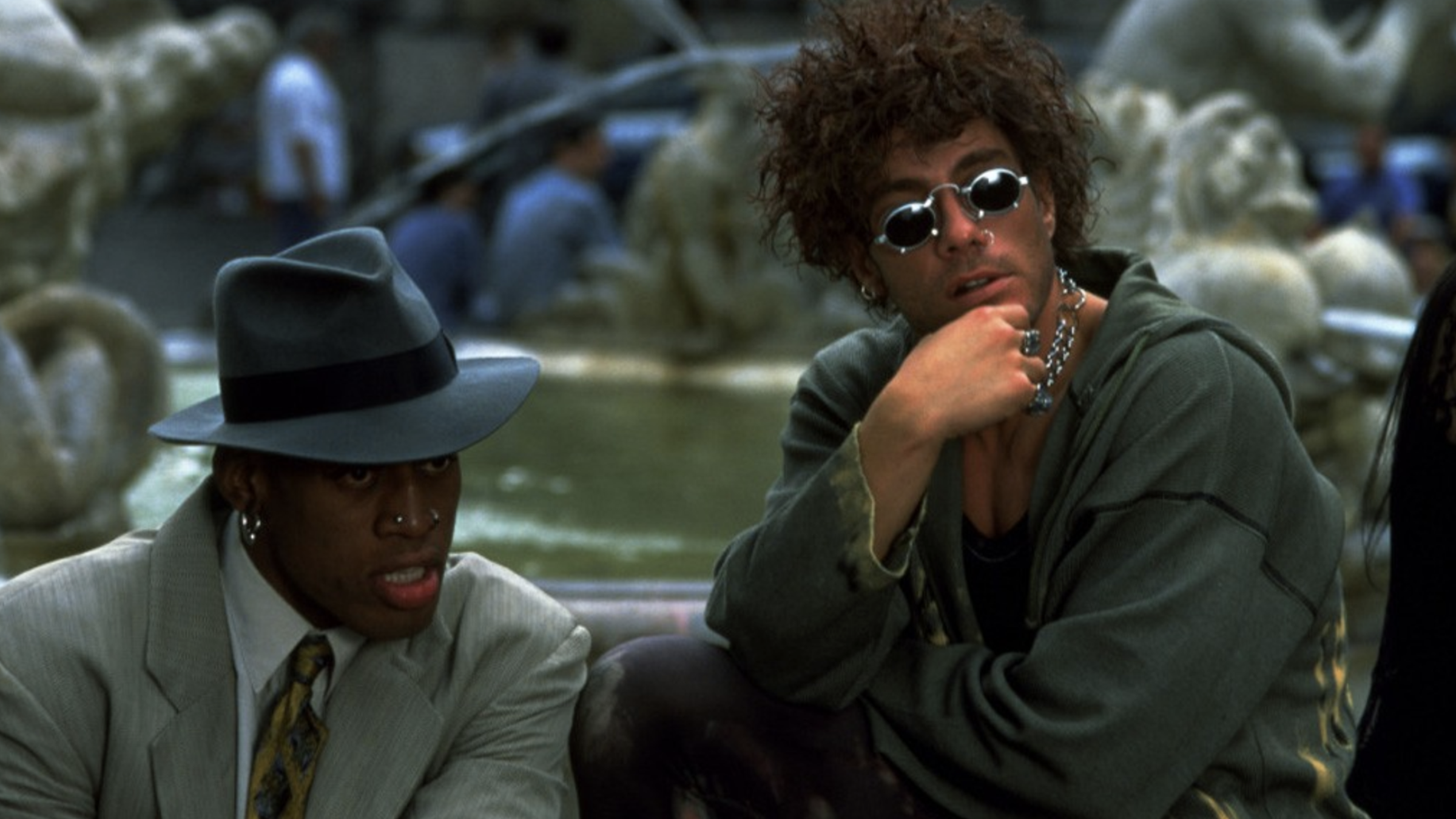 Double Team most likely won’t be remembered as one of the better Jean-Claude Van Damme flicks, but it can still be an entertaining ride if you check your brain at the door and adjust expectations accordingly. We all have our favorite action stars and action flicks, and while Van Damme has never been terribly high on my list, he can be fun to watch sometimes. His career was arguably more inconsistent than some of his peers. Double Team was released in 1997 when Van Damme’s light was beginning to dim a little bit. Truth be told, a lot of action stars were aging out and we began seeing less and less of them. While some of his earlier films were much better, this one does move along nicely, features a surprisingly good performance from Ex-NBA star Dennis Rodman and a good turn from Mickey Rourke as our villain. That, with a fairly straightforward plot help make this outing go down easy.

Rourke plays Starvros, he runs a rogue organization and a truck containing plutonium was just stolen. Enter: Jack Quinn (Van Damme) as the secret agent sent in to track down the plutonium and stop Starvros. Quinn is successful in his mission, but Starvros gets away even though his wife and son are killed in a shootout. We flash forward a few years where we see Quinn enjoying retirement, but when he learns that Starvros is back at it, he’s called back in to duty. Before long, he’s paired with a black market arms dealer named Yaz, played by Dennis Rodman. They have some good, easy chemistry and a few bits of humor as they work together. This all leads to a climax inside an amphitheater, surrounded by landmines, curtesy of none other than Starvros.

As I mentioned, Double Team most likely won’t be remembered as a top tier Van Damme vehicle, but I still had fun with it. He certainly did worse films, and this one moves along nicely and gives us some good, R-rated action. This is the kind of film you just don’t see a lot of anymore. And while it’s been done better, you can’t deny that this has its charms. Rodman and Van Damme have a good, natural chemistry and I wish the film played up some of their banter a little more. True that Rourke isn’t asked to do much here, but he does bring his own charisma to the role and this makes him a worthy adversary. All this makes for a pretty solid way to kill some 90 minutes.

We get a pretty solid transfer here that appears to be the same print used on other editions, but I couldn’t make a direct comparison since I no longer own the previous versions. Still, for a budget disc, you could do a lot worse. We get a 2.36:1 transfer that is solid, but nothing outstanding either. I think most people who purchase this disc will be pleased with the results.

We get a solid 2.0 DTS track, but a 5.1 would’ve been most welcome in this case. Still, it keeps us involved and features crisp enough vocals and places us in the center of the action. It’s certainly a more robust track than I would’ve expected. So while it could’ve been better, I feel pleased enough with the results here.

This disc (thankfully?) is void of supplemental material.

I’ve always had a soft spot for this film. I remember seeing it in theaters with my older brother many moons ago. I enjoyed it then and I still enjoy it now. Van Damme had better films, but this one knows exactly the kind of film it is and gives us the goods. This was before action films felt watered down and drowned us in heavy politics. In many ways, it’s one of the last of its kind. We just don’t get many like this anymore. Mill Creek has done an admirable job here, though some supplements would’ve been nice. The big draw is the retro style slipcover, which does look pretty good. For fans of the film who don’t own it, this disc is affordable and presents the film in a strong enough manner to warrant my recommendation. 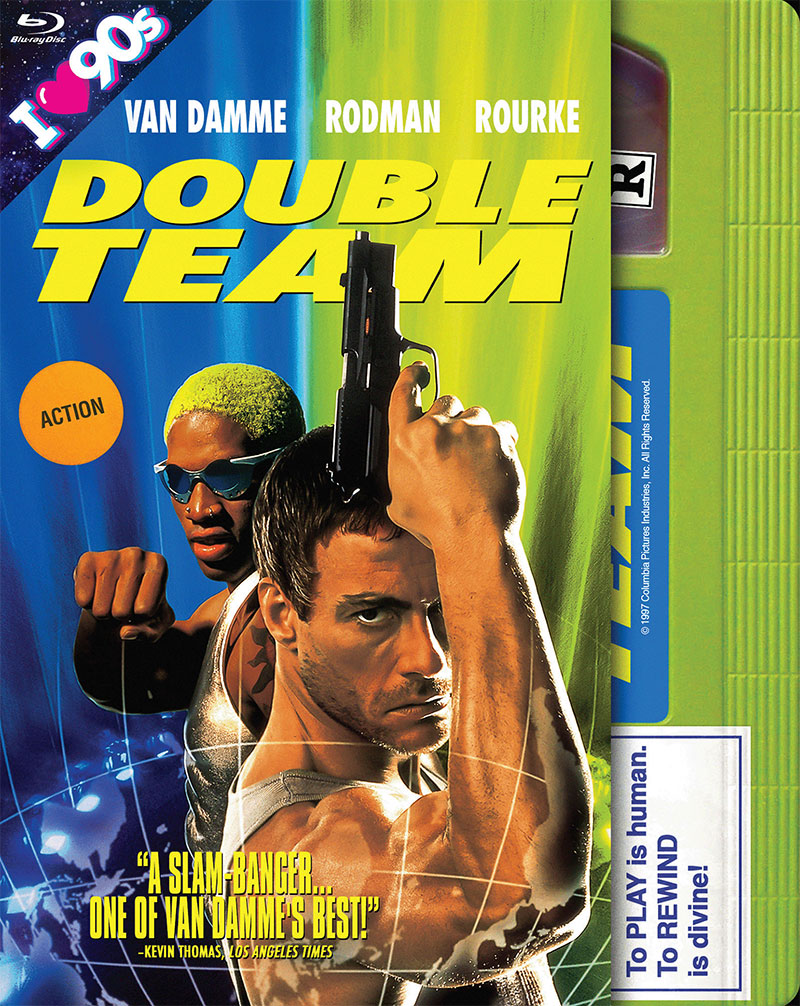