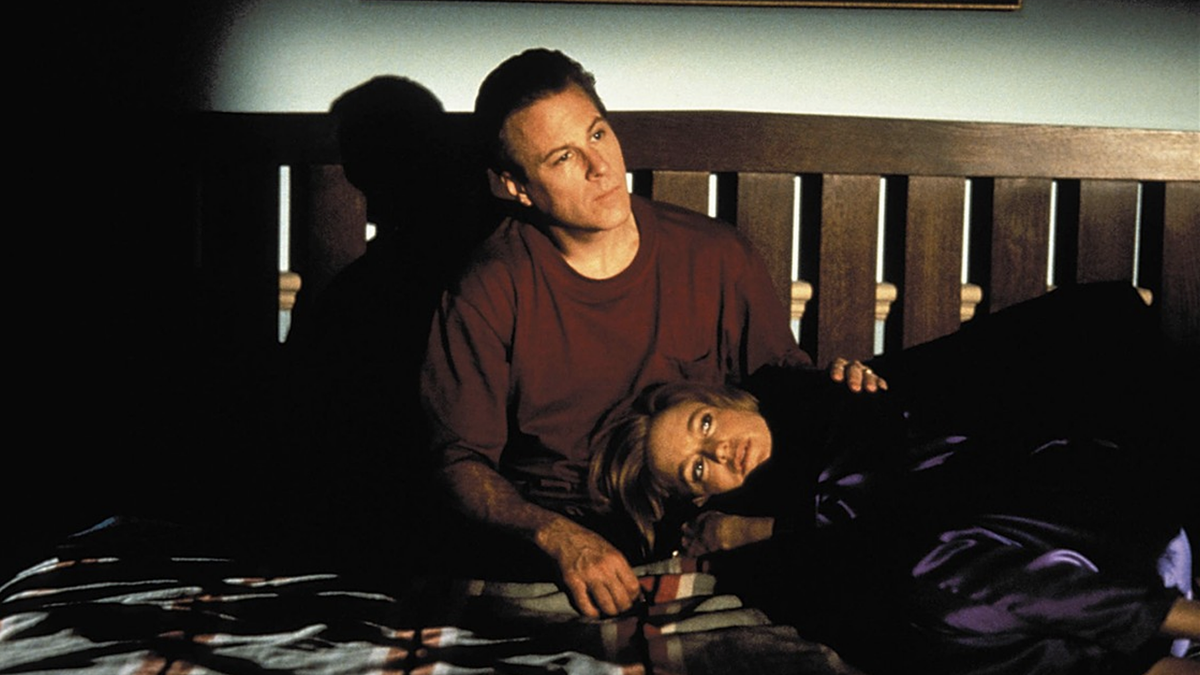 I find that the older I get, the more I look back in the past. I don’t think this is anything unique to me, rather I think it’s inherent to humans. Having said that, I got an email from Kino that had their upcoming titles and, for some odd reason, I was feeling nostalgic. I remember the movie Deceived as it was playing at a theater right across the street from my college dorm. It was the Fall of 1991, my first semester of college and for some reason, that stuck with me. We all know that Goldie Hawn has made quite a successful career out of her comedic roles: Foul Play, Protocol, Swing Shift and Private Benjamin to name a few (and several more after this film like House Sitter and The First Wives Club). But it was this 1991 film that cast her against type. Would it work or should Hawn should have stuck to comedy?

Adrienne Saunders (Goldie Hawn) is a restoration expert for a museum. She lives in a place that no restoration expert could afford, but that’s not the point. While stood up for a blind date, she encounters Jack (John Heard). The two hit it off, several years pass and they’re living happily ever after. However, Adrienne begins to suspect that Jack isn’t being truthful with her about a few things (lingerie bought in Boston was actually in New York, mints from a local hotel in his pocket, etc.). But when Jack dies in a mysterious car wreck, it only strengthens her resolve to investigate his past. Are her suspicions correct or is his death only the beginning of something that could possibly lead Adrienne down the same path?

It’s quite clear that Harris was going for a Hitchcock-like film here and there are a few elements that he got right. Unfortunately, he got a lot of the others wrong. My main issue with the film, other than it’s predictability, is that the audience was always one step ahead of Hawn’s character. Heard was typecast as the antagonist and Hawn in a dramatic role is a bit hard to swallow. To her credit, she did do a pretty good, if understated, job. There’s a twist ending that I won’t mention, not that the audience couldn’t see that coming either. All that said, it’s not a total waste of time and as I mentioned above, it was nice to take a trip down memory lane to the early 90’s. If this film is your cup of tea, then some other early 90’s films that might fit the bill are Mortal Thoughts, Malice, Indecent Proposal and Sleeping with the Enemy – just to name a few.

It’s been a long time since I’ve seen this film and even then, I might have only caught a few scenes on VHS. That said, the 1.85:1 AVC HD encode looks good, but not overly so. Shot on film (obviously), there’s a fine layer of grain that persists throughout. This isn’t too distracting, though. Detail seems above average, though the color palette does appear a bit muted. It just wasn’t that colorful a movie.

The included DTS HD Master Audio 2.0 mix isn’t that bad, but it does pale in comparison to modern releases. Mainly it’s used for ambiance, though there are a few “jump” moments like a flock of birds flying against a window. Vocals sound a bit harsh and muted, though certainly understandable. It’s a fairly straight-forward mix, but given the age of the film, it really wasn’t made with a home theater in mind.

It was nice to see Goldie Hawn in a role that challenged her a bit. Clearly she had the mild comedy thing down and would fall back on it as time went by. While I didn’t find Deceived to be the pulse-pounding thriller they made it out to be, it really wasn’t all bad. Predictable? Yes. But there are worse ways to spend 100 minutes. The inclusion of the commentary is nice for true fans, though the audio and video leaves a bit to be desired. 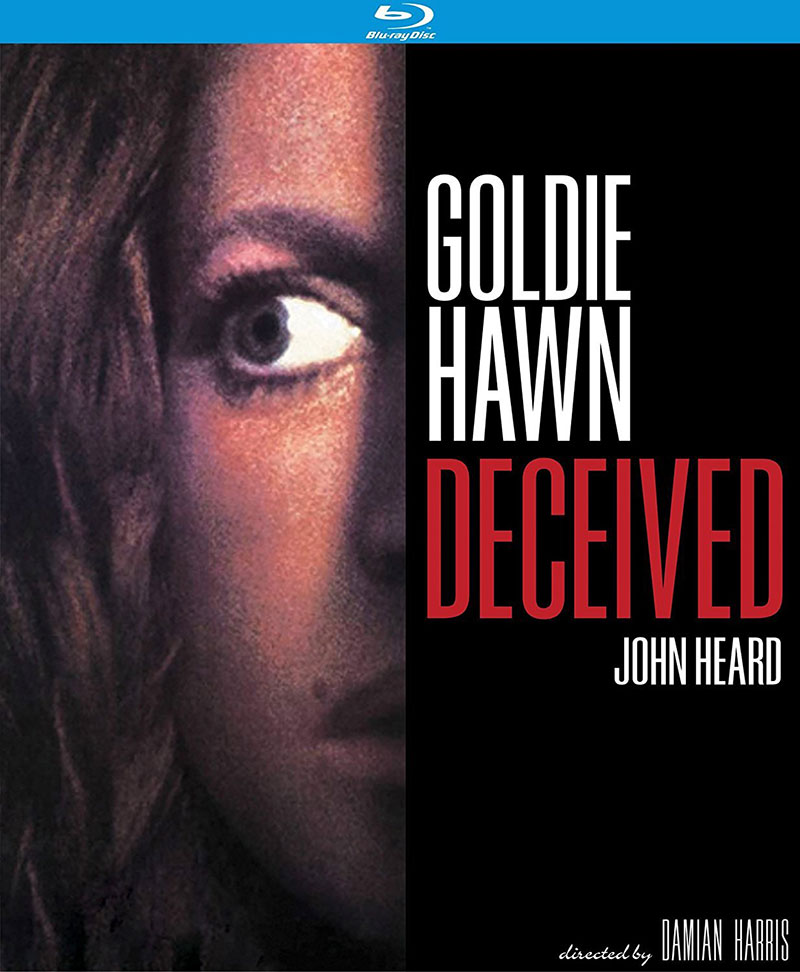