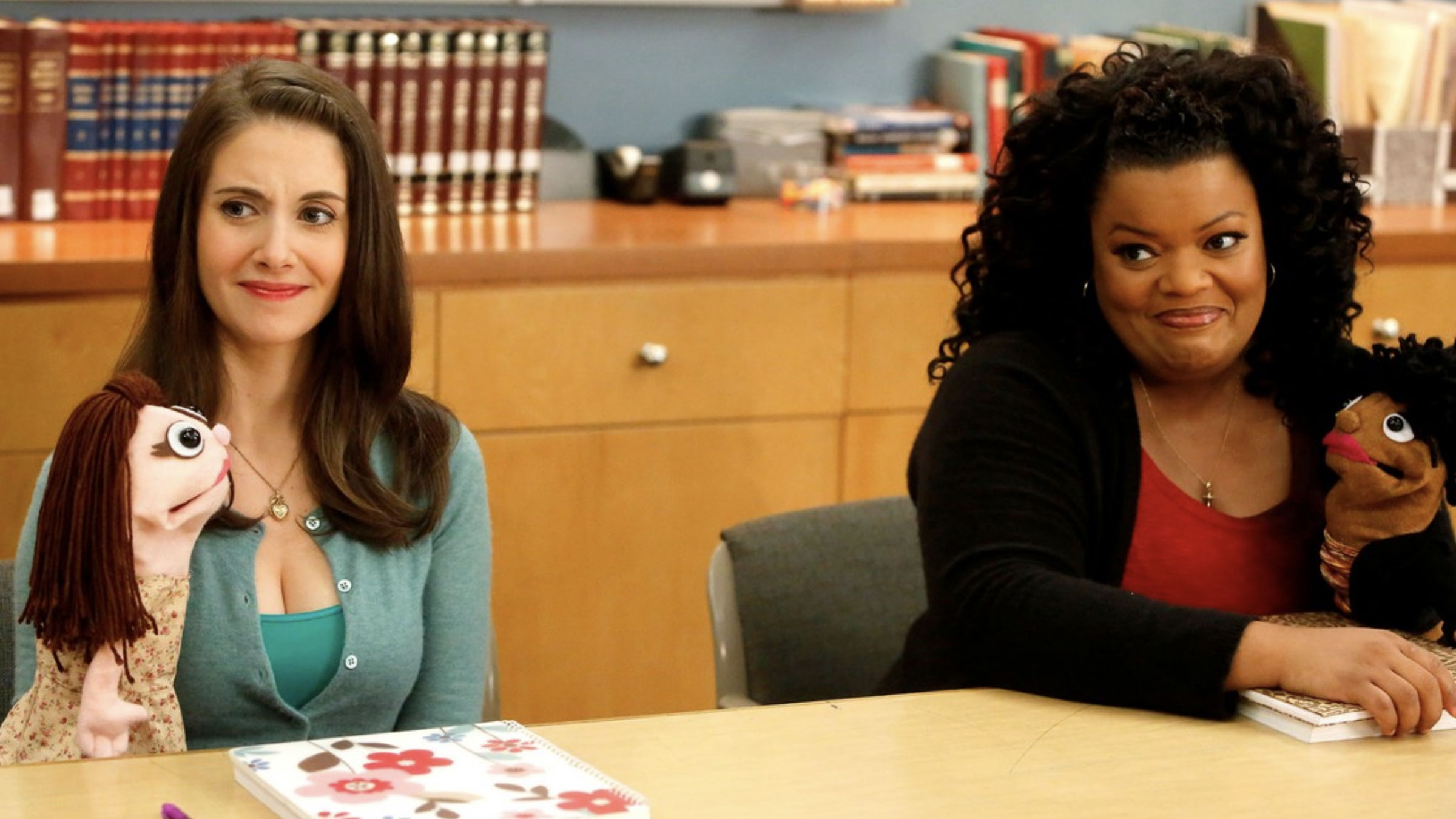 I never caught Community when it aired. There was no particular reason for this, but I’ll admit that the basic premise wasn’t overly appealing to me. This despite how much I like Chevy Chase and Joel McHale can be funny at times. The show aired on NBC for 6 seasons for a total of 110 episodes, all of which appear here. I’m sure the already established fans of the show will be more than pleased to finally have one complete set of all the seasons as this is likely to keep them occupied for some time. There’s a pretty consistent element across the show that if you like one episode, you’re likely to enjoy the next. Overall, it was nice getting to check it out, but it didn’t do a whole lot for me. I enjoyed the cast and they give it their all, but it’s all a bit too silly for my taste.

Jeff Winger (Joel McHale) is disbarred and suspended from his law firm after it’s discovered that he lied about his college degree. His only option is to enroll in Community College to earn his degree. He takes to a fellow student, Britta Perry (Gillian Jacobs) that he finds attractive. Before long, he starts a study group, but this is largely so he can spend time with her. It’s here that we’re introduced to the main characters. Chevy Chase plays Pierce Hawthorne who enrolls in the college just out of sheer boredom. He gets a lot of laughs, but this is in large part because Chase is so funny. Then there’s Troy Barnes played by Donald Glover. He’s a former high school star who lost a scholarship after an injury. Next, there’s Abed Nadir (Danny Pudi) who maintains a strong knowledge of movies and TV shows. Shirley Bennett (Yvette Nicole Brown) is the single mother of the group and plans to start her own business. Lastly there’s Annie Edison (Allison Brie) who is the youngest member of the group who was never popular in high school and was addicted to Adderall. While this is our main cast, there are other colorful characters that pop in and out.

There’s a lot of familiarity to many of the episodes here. In some ways this is good as you can pretty much jump in at any time without feeling left out, but there’s also a good deal of repetition throughout the series as well. There is indeed an audience for this show, and to be fair, it does have some merits. There is a simplicity to it and it’s nice to see a sitcom not take itself too seriously. It just didn’t cut it for me. This new set serves it nicely for those wishing to have the entire series in one collection. I will say that while I wasn’t won over by the show, at no time do I feel it jumped the shark. The quality is pretty consistent from each episode. The creators at least try to mix things up by taking the characters away from the college at times. Speaking with some friends, they had similar thoughts as me, saying that they just couldn’t get into the show either. This despite enjoying the cast. With that being said, it’s here should you choose to pick it up or not.

Presented in 1.85:1 Widescreen with AVC encoded images that remained pleasing throughout these six seasons. Never did I notice any obvious or glaring problems as there was a smooth and clean balance to all the episodes. Flesh tones were smooth and even, the print on the episodes were all top notch and left little room for improvement. Since I didn’t watch the show during its original run, I can’t compare, but the transfers here all satisfy.

Also strong are the DTS HD tracks that fulfill their duty. There’s not a time when the show will rattle your system, but it more than gets the job done. We get the clarity I’ve come to expect from the vocals as well as the appropriate background noise when it’s needed. At no time did the audio feel limited or restricted. Fans should be pleased with the results here.

I wanted to like Community, I really did, but it’s not my brand of humor. I don’t think this matters to the already established fans who should be more than pleased with the results here. We get top notch transfers and strong audio as well as tons of bonus features. For fans of the series, this set is a must-have as there’s really nothing to be desired. The features give enough insight into the show and like the series, have the curtesy to not take themselves too seriously. While it didn’t win me over, I can safely recommend this set to fans of the show. One minor nitpick is that the discs come in three separate cases, but are stacked in twos. I wish an extra tray was provided to avoid them ever scratching or getting otherwise damaged.