I’ll confess that prior to receiving this Blu-Ray set for review, I had never seen an entire episode of Charlie’s Angels in full. Oh, I had heard of it and was more than familiar with how the typical episode goes, but had never viewed one from beginning to end. I’d come across snippets here and there and enjoyed it, but never took the time to fully invest myself in it. We’ve now had three feature length theatrical films, but the show remains my favorite incarnation of these ladies doing what they do best: kicking butt! Fans will be delighted to have all 5 seasons and 115 episodes here. There’s also a bonus disc with the rebooted 2011 series with its 7 episodes. Despite some casting changes, the show maintained its sense of fun throughout its run. While the well began to run dry after a while, it certainly was a fun series that didn’t ask much of its audience. Let’s take a closer look for those unfamiliar.

I can’t imagine what it would be like to never see your boss, but to simply do as you’re told by him or her. That’s the case for the three angels. They never get the chance to see their boss Charlie Townsend (John Forsythe), and we the audience only hear him and sometimes will see the back of his head as he’s communicating to the Angels. He’s usually laying out by a pool or something along those lines. The angels have the aide of John Bosley (David Boyle), but it’s obvious the ladies are the reason the show works. For the first season, the angels were played by Farrah Fawcett as Jill Munroe, Kate Jackson as Sabrina Duncan and Jaclyn Smith as Kelly Garrett. After the first season, Farrah Fawcett was out and replaced by Cheryl Ladd. That wasn’t the only change as Kate Jackson departed after season 3 to be replaced by Shelley Hack. She would star for only a single season to be then replaced by Tanya Roberts. I feel all of the ladies had their merits and won’t get into who I prefer. The decline in ratings would show that many viewers were likely done with the show. Whether that be because of the stars or simply burned out is up in the air, but the show said all it could say across its 5 seasons.

Having now viewed the series, I know there are episodes and seasons I will return to before others. One of the highlights is when the Angels are sent to prison. There’s a lot of fun here as the episode unfolds. Sure, the show is little more than the “Jiggle TV” it was often dubbed with, but so what if it’s fun to watch? I’ll admit that the repetition did wear on me after a while, but I can see how the show has its fans. I don’t hold this series as highly regarded as some of my other favorites, but it certainly has its charms and is something you can sit down and watch an episode or two and feel quite pleased.

Presented in Full-Frame, the transfers remained pleasing across the 5 seasons of the show. Definition is strong and details as well. Colors are accurate and while cleaned up, the images all honor the look of the show, which dated now, still satisfies for what is presented. There’s some softness and occasional grain, but the show has certainly been cleaned up nicely. Do note that since this is Full-Frame that you will see the vertical black bars on both sides of the image, but that’s how it was broadcast, so that is to be expected.

We get DTS HD 2.0 tracks that feature the expected results for a show of this sort. Vocals sounded fine and the music is certainly the biggest selling point here. Some episodes worked better than others, but overall there is a pretty steady quality across this set that should please fans of the series.

I’ve reviewed my share of TV series, but this one was certainly one of the more exhausting (largely in terms of episode count before anything else). This 20 disc set should please the fans of this show who’ve been waiting for its Blu-Ray debut. The lack of features is upsetting, but just having them all in one set should make fans very happy. I’m happy to have the chance to have covered this as it remained a fun show that didn’t ask much of its audience. Some episodes were better than others, but the style and tone of the show remained consist throughout its run. 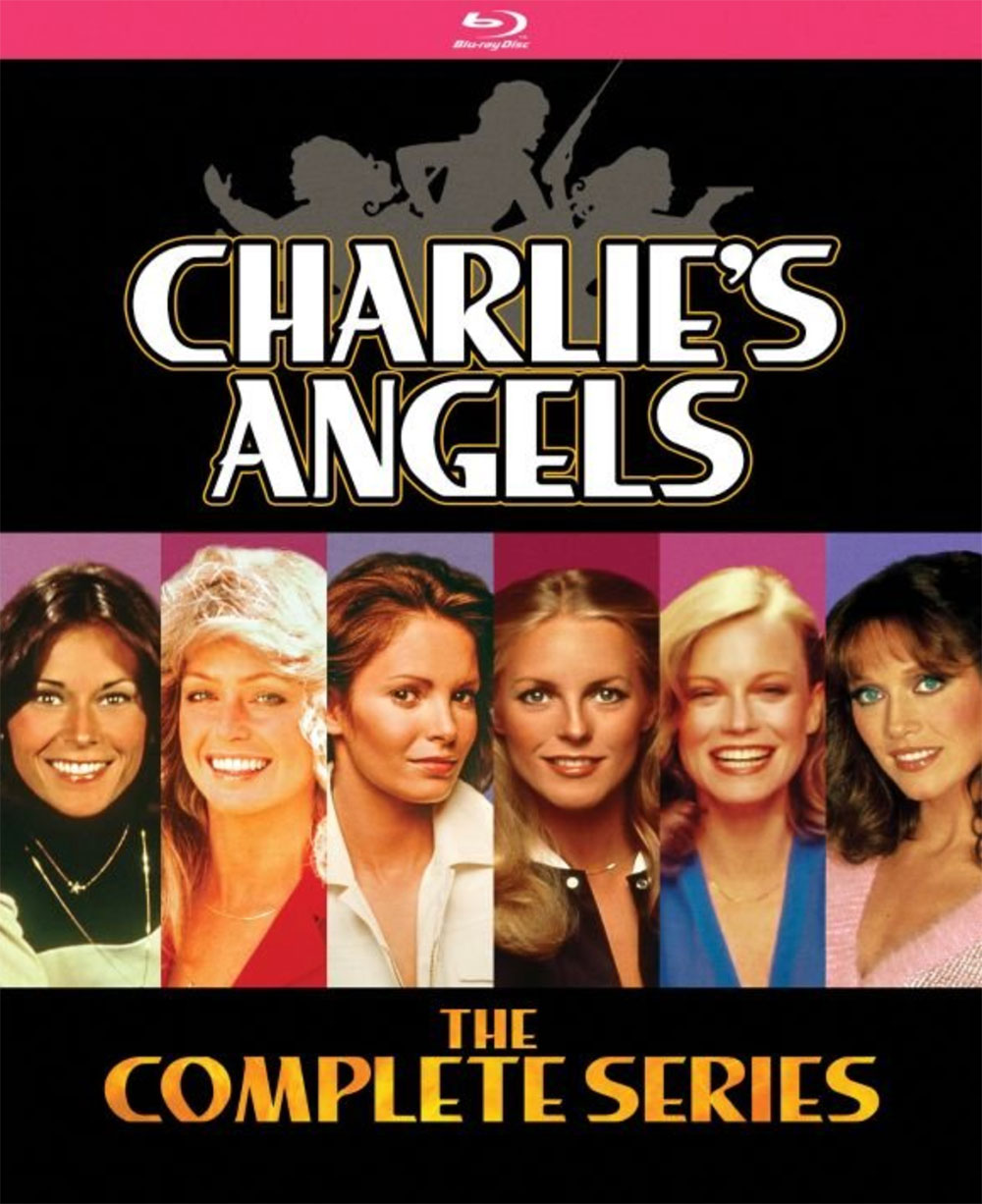