Another pleasant and unsuspecting surprise last summer is Central Intelligence. Sure, it stars Dwayne Johnson and Kevin Hart, but I for one wasn’t expecting to like it as much as I did. The two of them have such great chemistry that it’s a wonder it took them this long to pair up. While the plot if a bit on the formulaic side, the two leads make this journey one worth taking. What’s most surprising here is that the film has its heart (and Hart, see what I did there?) in the right place. There’s a nice message at the core about self-esteem and standing up for yourself. It’s never heavy-handed or peachy, but it’s there and it works. I’m glad to see this sort of buddy comedy making a return. I hope we get more films of this sort now.

After he’s bullied and thrown nude in front of an entire High School Pep rally one day, Bob Stone (Johnson) finds a friend in Calvin Joyner (Hart) after he loans him his jacket to cover himself up. Calvin is voted most likely to succeed, and while he and Bob part ways after their graduation, Calvin gets a friend request from him 20 years later. Their reunion is coming up and Bob hopes to reconnect with Calvin. Bob was a fat kid in High School, but after some serious exercise and dieting, he’s in killer shape. The film’s opening moments show Bob as a massively overweight student who likes to sing in the showers at school. The two go out for drinks one night, and eventually Calvin learns that Bob is in the CIA. This ultimately leads to Bob being tracked down and Calvin is dead smack in the middle of it. We can all be honest for a minute. It’s the chemistry between Hart and Johnson that makes the film. The plot involving something a double cross, codes, discs and what not hardly matters. It’s secondary to the interaction between the two stars. While the film does take a little while to find its groove, it does remain entertaining throughout. I like that neither Hart nor Johnson try to outdo the other one. They work well together and never feel like their competing for the biggest laugh. Hart gets more of the “Straight Man” role here, but his character is still given plenty of funny bits. Part of what works here is his reluctance to want to be involved with the situation at all. We get some side moments with his wife which include an amusing scene with a marriage counselor with a funny twist. There’s also a couple of funny cameos thrown in for good measure.

Note: This disc includes the PG-13 rated theatrical version and an extended Unrated cut which is pretty much an R rated version. There aren’t huge differences, but there’s a bit more profanity. It works well and is the version to go with. I’m happy that the disc includes both versions, however.

We get a sharp transfer that remains consistent throughout. Details were always evident and the print used is pristine. One such moment with some bullies in a bar, you can clearly see razor bumps on a character’s neck. Not exactly a pleasant sight, but those little details are what I’m referring to. Background shots remained strong as well. The image is AVC encoded with a 2.40:1 ratio.

The film comes with a solid DTS HD track that fires on all cylinders. Vocals in the quieter scenes are nice, but the action scenes deliver quite a kick. There’s plenty of gunplay and the channels all remained active and there was a nice depth to the track. It really involves the viewer. This track accompanies the film well, and fans will be pleased.

It won’t be mistaken for a classic, but this is a fun buddy film that they don’t make a lot any more. The two leads have great chemistry and the film has its heart in the right place. Whether you rent or buy it, it comes recommended. 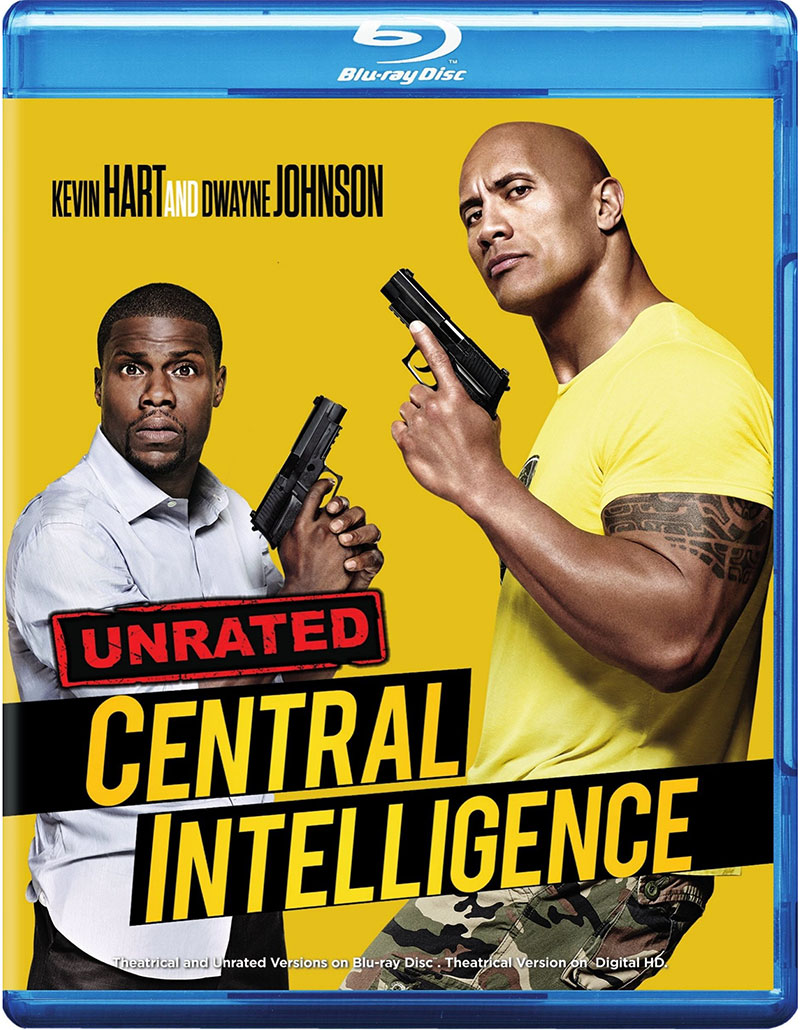