Brick won the Sundance Film Festival’s special jury prize for originality in 2005. This was, at the time, when the world hadn’t heard much of Rian Johnson and only knew Joseph Gordon-Levitt from his role in Third Rock from the Sun. A lot has happened to both since then, but we might say that it all started here. I remember first seeing this film when it hit DVD and was immediately taken by the old style film-noir vibe it gave off. Certainly the film gives a lot of nods the the old school classics (The Maltese Falcon in particular) injected with a newer, more modern vibe. It worked and watching the film years later, it’s withstood the test of time very well.

High school student Brendan (Joseph Gordon-Levitt) is a loner, but receives a phone call from his ex-girlfriend, Emily (Emilie de Ravin). She’s vanished (though we know what happened to her from the first scene). Brendan makes his rounds through the various subcultures of his high school, wandering through a strange underworld only punctuated by reality trying to put the pieces together and, more to the point, find her. Enlisting the help of a friend, “The Brain” (Matt O’Leary), he starts to dig a bit deeper. Running into obstacles like Tugger (Noah Fleiss), Brendan finds the investigation a bit more troublesome than he’d imagined, but with the aid of The Pin (Lucas Haas), the pieces of the puzzle start to come together…

There are echoes of Dashiell Hammett, to be sure. The snappy dialogue works. It’s well-edited, very tight and it gives you a sense that you’re really listening in on something that you’re not supposed to be. The movie was written and directed by Rian Johnson. Brick doesn’t have the sort of non-stop action that we’ve all been accustomed to. It doesn’t shove the story line down our throats like so many other movies out there, but we’re along for the ride and it makes the experience that much more. Somber and a bit depressing, Brick excels where other movies fail.

This Blu-ray features a brand new 4K restoration that was supervised by Writer/Director Rian Johnson. And it shows. I still have my old DVD and compared the two in some selected scenes. While Brick might not epitomize the “crystal clean, picture perfect transfer” it does look much better. Yes, it’s a low budget film and does still tend to be on the grainy side in a few scenes. That said, the 1.85:1 AVC HD image does benefit from the new restoration. It gives the film a much more consistent look and feel to it, though the muted color palette doesn’t exactly exude warmth.

The new DTS HD Master Audio track offers a little more depth and dimension than the DVD’s Dolby Digital offering, though it still felt a bit limited. Much like the films of the golden age, this is a dialogue-driven film that sounds crisp and clear throughout. I found some of the use of surrounds to be consistent, offering some ambiance to selected scenes. This won’t blow the roof off the place, but it’s an improvement over the DVD.

Unfortunately, there aren’t any new supplements from Universal’s 2006 DVD. But the ones that are included weren’t that bad, the highlight of which being a very chatty and overcrowded commentary track.

Brick is a modern day film noir and there aren’t many films out there like this. It’s just as gripping as it was when I first saw it nearly a decade and a half ago. Kino’s Blu-ray certainly looks better than its DVD processor and the extras included are enough to whet the appetite, but it’s a shame that nothing new was included. Still, it’s a must own for fans of the genre or Rian Johnson. 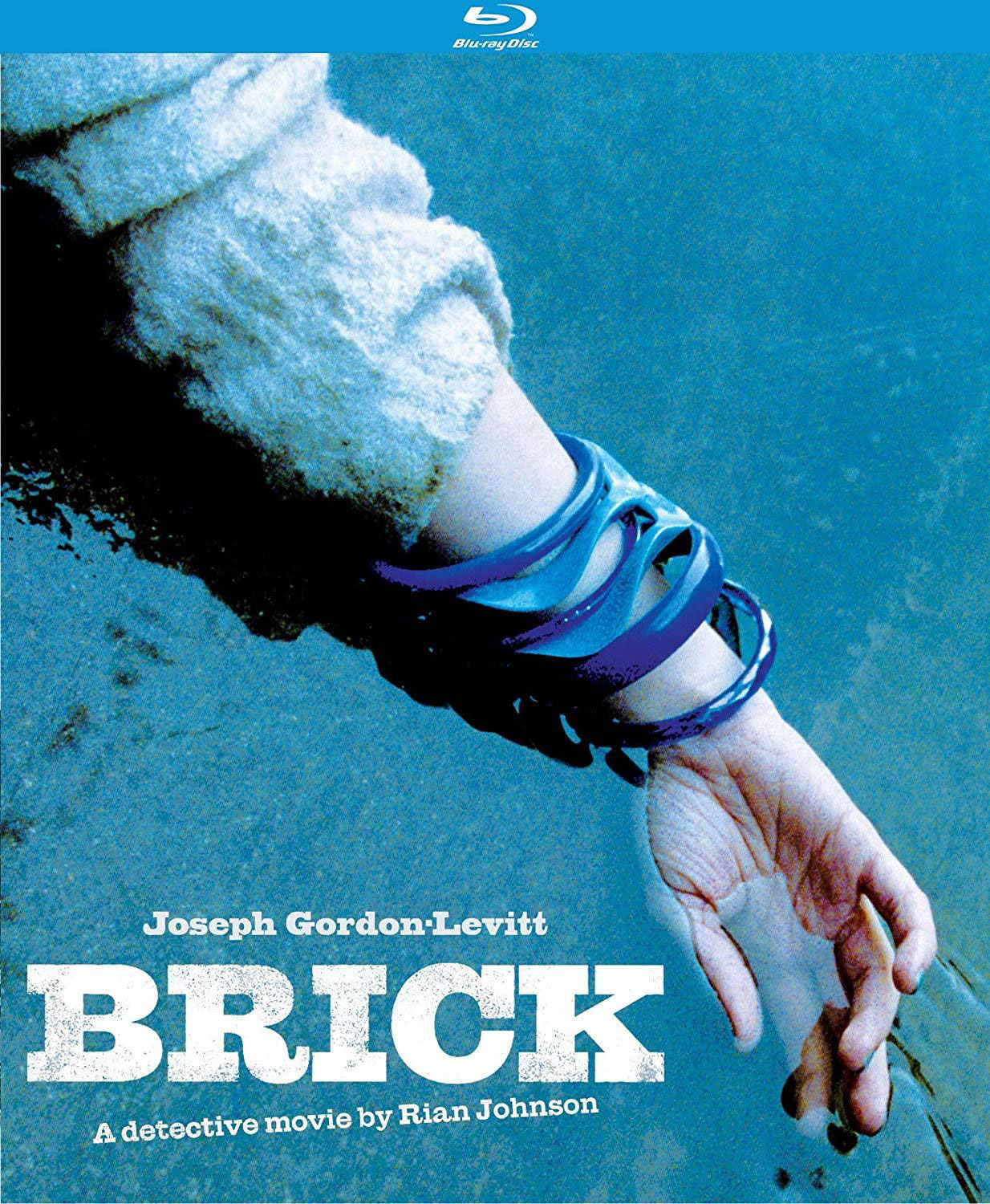