Blinded by the Light (Blu-ray)

I wouldn’t call Bruce Springsteen a favorite singer of mine, but he definitely has some good tunes. I have a great respect for artists such as him who can write their own songs. This is sadly something that’s missing from a lot of modern music where you’ll sometimes have over 6 credited songwriters and multiple producers. We’ve been getting a lot of films based on popular singers and musical groups. Rocketman, Yesterday and Bohemian Rhapsody come to mind. Now we have Blinded by the Light, based on a true story about journalist Sarfraz Manzour who got introduced to Bruce Springsteen’s music and it changed his life.

Set in Luton, England in 1987, we meet teenager Javed Khan (Viveik Kalra) who lives in a small apartment complex with his parents and sisters and they often struggle to make ends meet. He and his father don’t always see eye to eye and his father disapproves of his son’s taste in contemporary rock music. One day Javed runs into a classmate and he then loans him some Bruce Springsteen tapes and this has a profound impact on Javed. To say he feels moved by Springsteen’s music would be a massive understatement. Indeed he feels the music speaks to him on a personal level. Javed then gets serious about his writing all while continuing to butt heads with his father. This is the essential plot, but Blinded throws so many things at us and they take away from the core story, which might be a thin one, but is still enough to suffice. But the film isn’t content with that storyline so it goes off on several tangents and instead becomes a chore to sit through after a while.

I enjoy “The Boss” as much as the next guy, but I’d just as soon listen to his music than have to endure this film again. I don’t mean to come down too hard on it as it has some pros, but mostly it’s a meandering film that tries to overcompensate with multiple subplots. It’s often said of films that take Place in New York that the city is very much a character in its own right. Well the setting for this one really got me down. I know that might sound silly, but the dreary weather and depressing setting got me down after a while. I just didn’t want to be in this world anymore. Also in the case with films such as this, I feel the true story that inspired the film is more interesting than what’s presented. I see why the filmmakers saw potential for a good film, but this one could’ve used a few rewrites. Not a terrible one, but just a largely forgettable one.

The film, new to Blu-ray, has a very pleasing, natural look and feel to it. I’m pretty sure the only person who’ll draw this parallel, but I got a very Billy Elliott vibe to this in both tone and look. And maybe it’s because the two share some similarities outside of their physical appearance. Nevertheless, I found contrast and color to be spot on. Detail is as we’d expect, sharp and natural-looking. There are some close-up shots that really bring out the detail in the faces, yet backgrounds often use a smaller aperture that leave them in focus, while still retaining the overall clarity.

Warner has treated us with a pretty robust Dolby Atmos mix. And while this isn’t exactly Springsteen in full Dolby Atmos, it does have the way for a few of the musical numbers to utilize every speaker in your arsenal. Vocals are sharp, punchy and naturalistic. Once thing that caught my ear, both of them actually, was that there always seemed to be something going on in the background. I don’t know if it was me or this was the intent, but it gave me the feel of constant “motion” or energy. This isn’t one that will shake the room, but I found the Atmos mix to be appropriately used with great effect.

I imagine there will be some who respond to this film better than I did and worse than I did. It isn’t terrible, but it throws too much at us and this becomes a problem. It tires long before the closing credits. It’s at least well-acted and  filled with some good music, but it did little else for me. 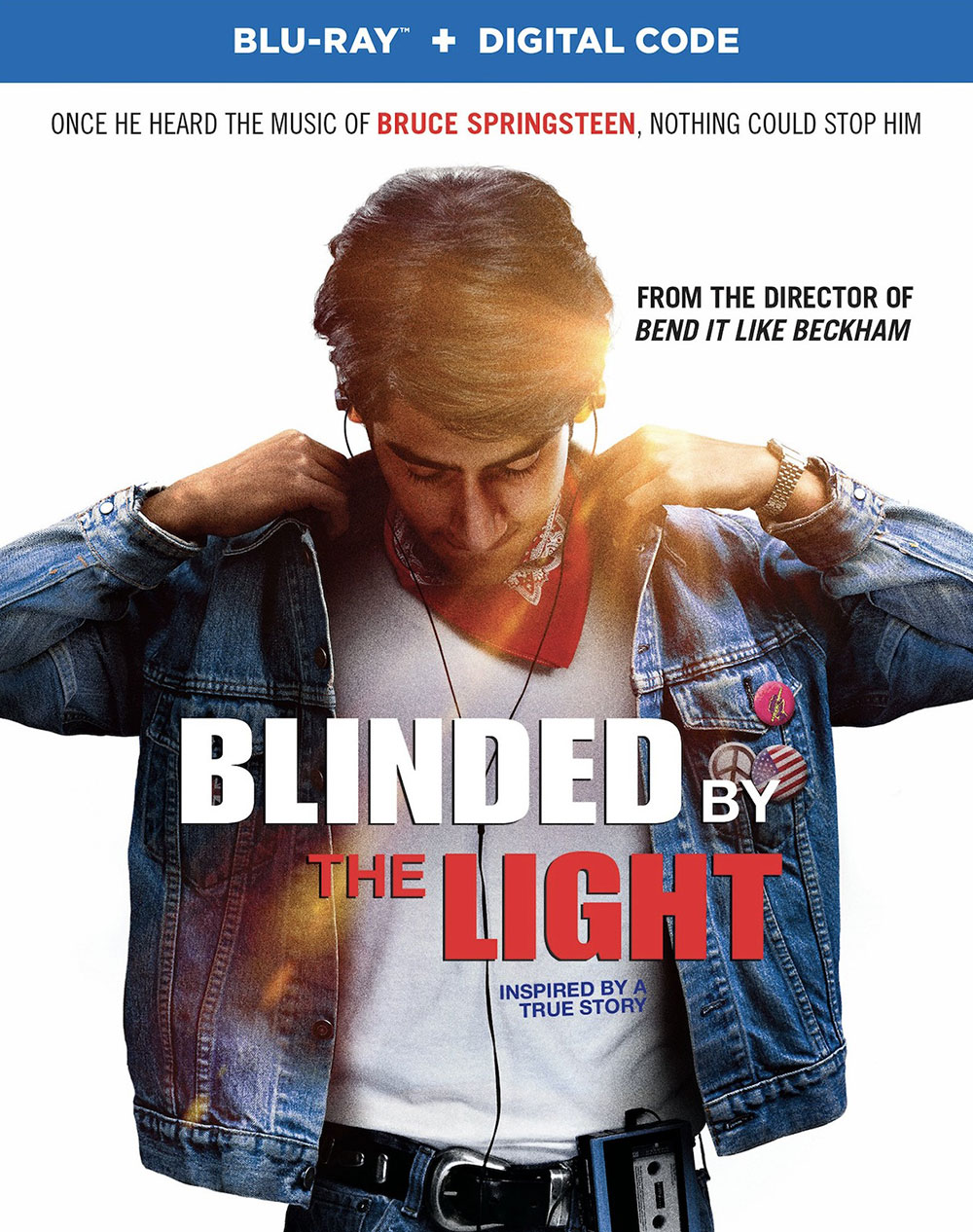