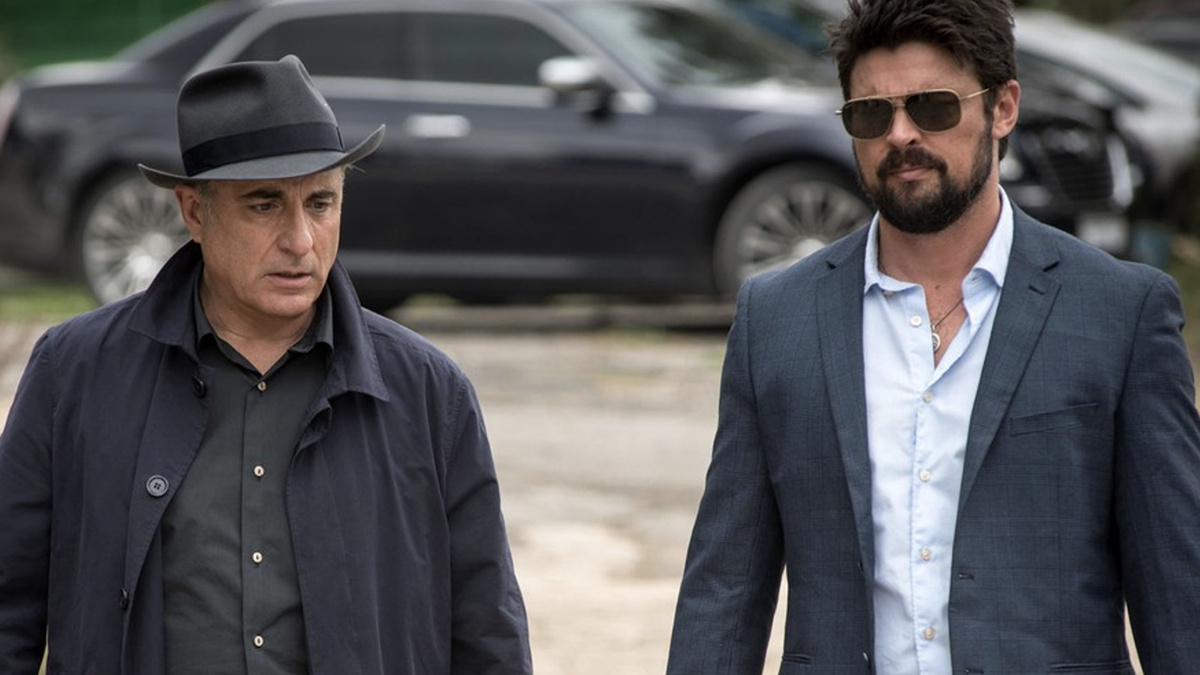 Karl Urban is certainly a talented actor, but I have to wonder what he saw in the script for Bent. It’s a film that’s both over plotted and too short without anything of real interest to keep us engaged. I guess it’s no surprise that this film went straight to video. There just isn’t a strong selling point here, and the cast all appear bored as if they’d rather be anywhere else. Karl Urban has been in some big budget films, including the Star Trek series, so it’s not like he doesn’t have a bit more pull. I won’t spend too much time wondering about his career choices, instead I’ll get right into the film.

After his partner dies, narcotics detective Danny Gallagher (Urban) is sent to prison for a crime he didn’t commit. When he’s released from prison years later, he sets out to find those who framed him. He teams with government agent, Rebecca (Sofia Vergara) who isn’t the most trustworthy of people anyhow. We’re unsure of if we can really trust her or not. There’s also a murder case Danny finds himself involved with, but we just can’t care enough. There are many factors at fault here for the film not being very effective. The script has nothing to reel us in, but I also feel Urban just phones in his performance here. He often just glances very deeply, but seems as bored as we are during the entire film. There’s also a small role here from Andy Garcia, but even he can’t salvage this mess of a film.

I suppose there was potential here, but the whole setup has been done before too many times. We’ve seen stories of wrongfully accused men sent to prison, and this one brings nothing new to the table. The action is generic, acting is bad and the story is downright sluggish at times. Everyone (including the audience) deserves better than this mess. Skip it.

We get an AVC encoded 2.40:1 transfer that looks just fine to these eyes. The film isn’t the most appealing in terms of visuals, but nothing feels limited at all. The colors and levels all appeared smooth with no obvious flaws detected. Details remained strong, even in the darker lit scenes. All things considered, this transfer serves the film in a satisfying manner.

We get a solid DTS HD track that comes at us about as we expect. Vocals have a clarity, but the action scenes are what let loose. Effects show a strong balance, with all channels staying active throughout. There’s a clean factor to the track that adds to it. Like the transfer, this soundtrack serves the film in a strong manner.

I’m not sure anyone out there would look at the cover for Bent and expect much, but they’d be right. The film has really nothing to offer. It’s boring, badly acted and has a story that’s been told far too many times. 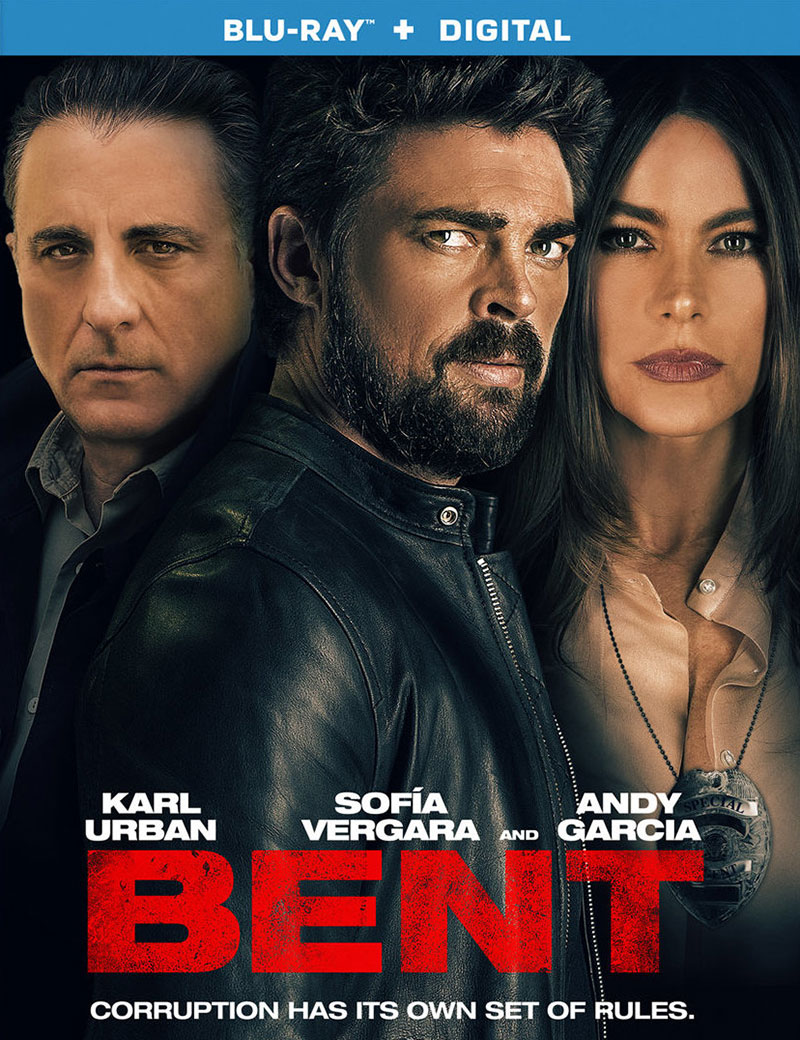