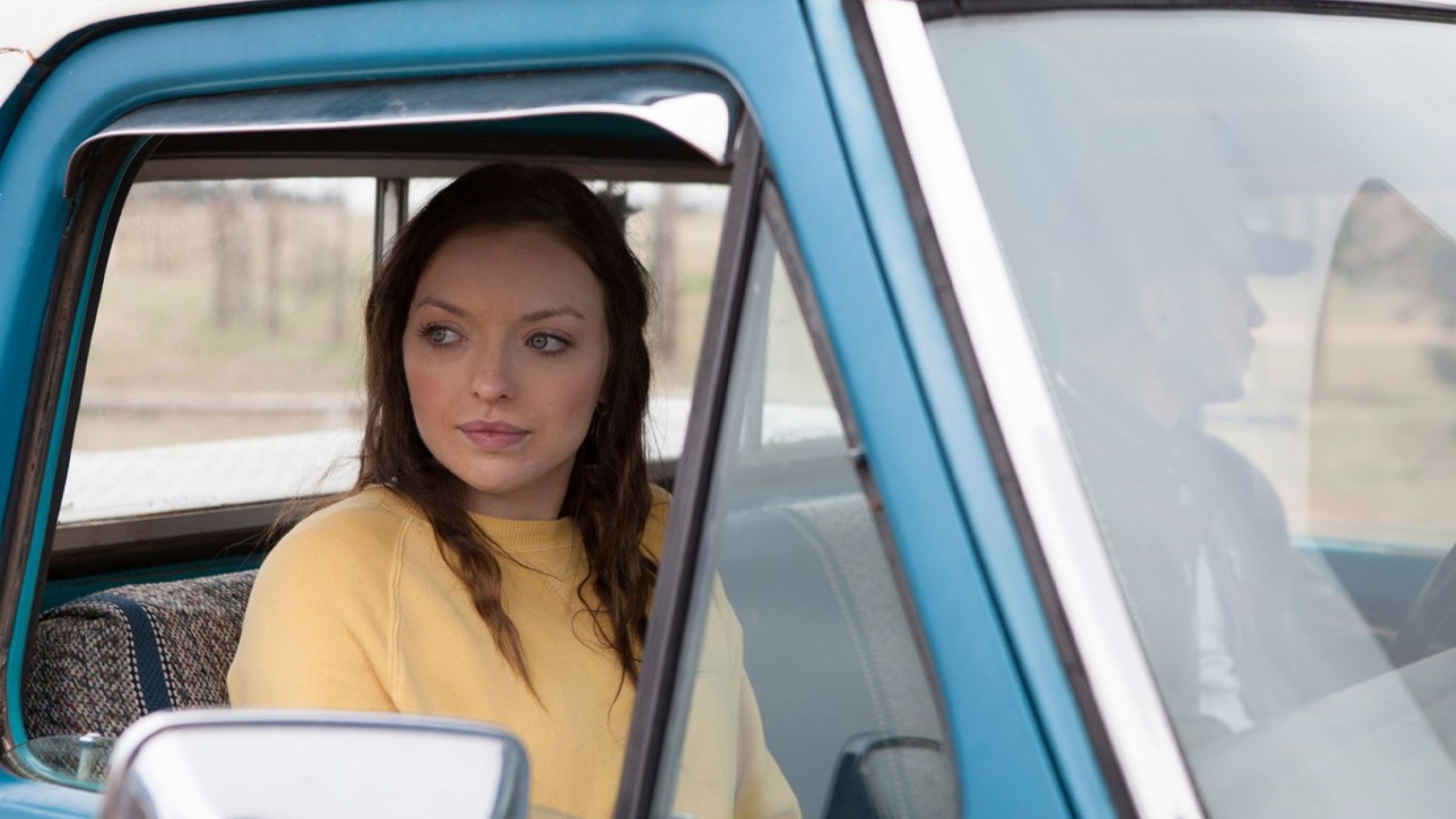 These days the time I have to revisit films I enjoy is a bit more restricted due to me having to review new titles. When asked about Awake, the premise sounded promising enough for me to want to give it a shot. That with the fact that it’s in the 90 minute range seemed like a task that wouldn’t hurt me too bad. Now having seen the film I can rightfully say that it’s very much in the average camp. It’s a perfectly decent way to kill a Saturday afternoon, but not exactly a great film nor something I’d feel the urge to want to sit through again.

As the film begins we see a man driving in his car as it suddenly spirals out of control and heads into a ravine. The man is known as John Doe (Jonathan Rhys Meyers) and wakes up in a hospital with no memory of anything. His face is badly scared, but a nurse, Diana (Francesca Eastwood) takes care of him and tries to help him. Doe is a suspect because there have been a series of murders and there’s a body that was found in his trunk. While there’s enough evidence for him to do some serious crime, he has zero memory of it, so obviously this creates a dilemma. Diana does help him largely because she believes he’s innocent. With the authorities on his trail, the clock is set and Doe has to prove he’s innocent before he’s arrested. William Forsythe gets a supporting role here, but the film does have a bit too much of a B-grade feel to it. None of the acting impressed me terribly, and if this were reworked a bit, it might’ve fared better.

I feel to best appreciate Awake is to take it for what it is. Don’t expect the most quality acting of craftsmanship here as it can feel a bit too Direct-To-Video for my taste. Obviously, the Bourne Identity series of films have tackled the man with no memory angle, and much better. While I never loved those films, I can appreciate the quality acting and action sequences. This film throws enough at us to keep us mostly intrigued, but at the end of the day the results are a bit too much of a mixed bag. Catch it maybe if you see it on cable one night.

The transfer proves satisfying overall. For a film that skipped theaters, it looks better than it probably has any right to. The print didn’t display any noticeable issues and the sharpness was evident early on. The bandages on the main character’s face were also heightened in the HD format. All things told, this transfer satisfies.

The DTS HD track is also sound. Vocals had the clarity I speak of often and the action sequences kick things up and add to the overall experience. This won’t be remembered as the greatest track I’ve ever heard, but it gets right what it should.

While not a disaster, Awake is a film I only recommend if seeing on cable. It’s reminiscent of some films of this sort from the 90’s and even a bit like the Jason Bourne films later on, but it still isn’t nearly as good as those. Catch it on cable and it should satisfy.