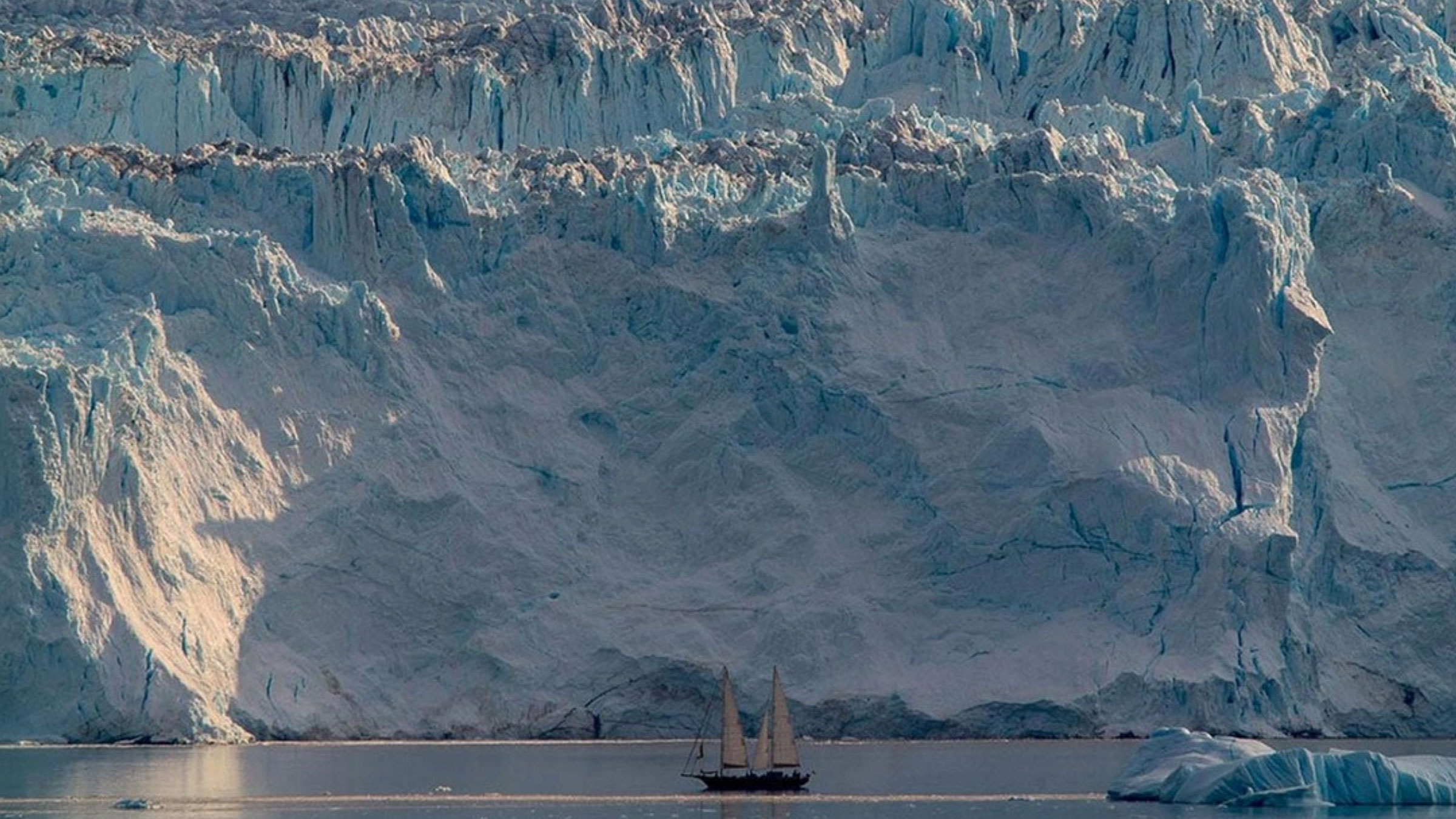 If you ever want to feel utterly insignificant, just stop what you’re doing and go outside and take a look around. It doesn’t matter at what. Anything. A tree. A rock. A gently flowing stream. It’s all been here longer than man and will be here long after we’re gone. Although we’ve done our best to ruin the planet with our industrialization, odds are that the planet will (eventually) bounce back. If not, the current generation will likely be long gone. But above it all is water. Yes, that clear liquid that makes up 90% of our bodies and we buy in bottles to keep us hydrated. Water. Filmmaker Viktor Kosakovskiy and a team of brave individuals set out to showcase the sheer beauty, and in some cases terror, of our most abundant element. This is Aquarela.

As is the case with most documentaries, there’s not a definitive plot. Rather the first sequence (learned later) was shot in Siberia as men try to unhinge a car that’s fallen through ice. We travel to Greenland to see large icebergs and onto Angel Falls. All of this is set to a robust Dolby Atmos mix along with Apocalyptica. Through it all we see the sheer power and abundance of water. It plays as both hero and villain, if you will. Fans of the classic Koyaanisqatsi might feel at home here as there have been some parallels drawn. It’s an immersive, pun fully intended, experience that’s sure to please.

Sony’s Blu-ray features a stunning transfer from the source. The film was shot (and shown in theaters) at 96 frames per second. This was a good move as it really shows us the sheer majestic look and feel of the water (or in some scenes, ice). Waves crash, ice breaks and the mist of the waterfalls manage to have a surreal beauty to them. Filmmaker Viktor Kosakovskiy freely admits that it was amazing that no one was killed during the shoot. If Planet Earth or The Blue Planet are your thing, this one will be right up your alley.

The back of the box claims that this is presented in Russian Dolby Atmos. That’s a new one. Given that there are only about a dozen spoken lines in this film, I don’t really know how to classify the “Russian” part. What I do know is that this is the same soundtrack that was shown in theaters and let me just say – it’s downright amazing! The crashing of the waves, the breaking of ice and everything in between literally brings the viewer into the film with this amazing and bombastic soundtrack. If you’ve never heard a waterfall in full Dolby Atmos sound – prepare to be amazed.

Unfortunately, there are no supplements on this disc.

Documentaries aren’t for everyone, but when done right they’re perhaps even more entertaining than a more “traditional” film. Aqaurela takes on our most abundant substance and gives is a life of its own. It’s hauntingly surreal and really makes you think of the power of Mother Nature. The film both looks and sounds good, though the lack of supplements might be a turn off for some viewers. 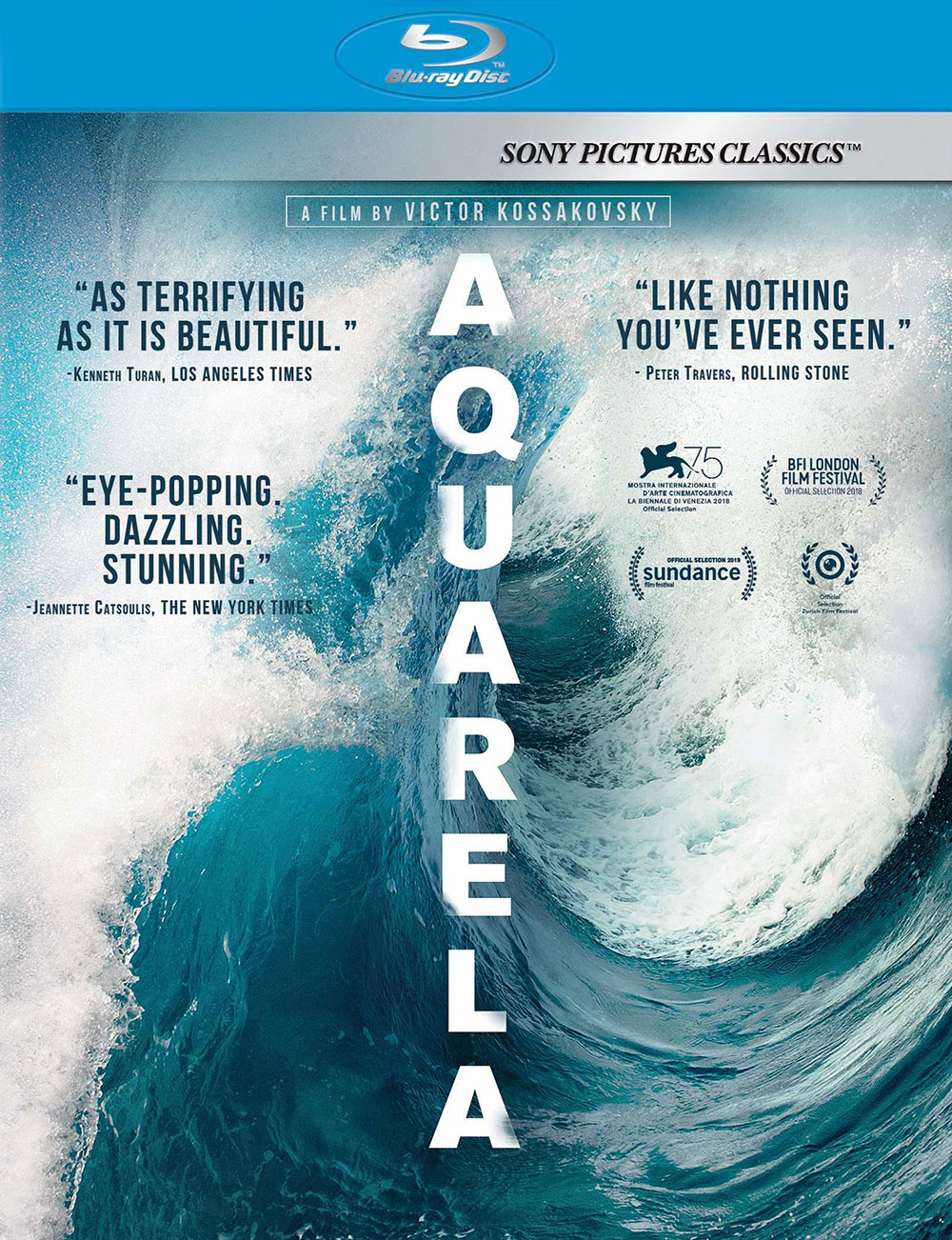