A Touch of Class (Blu-ray) 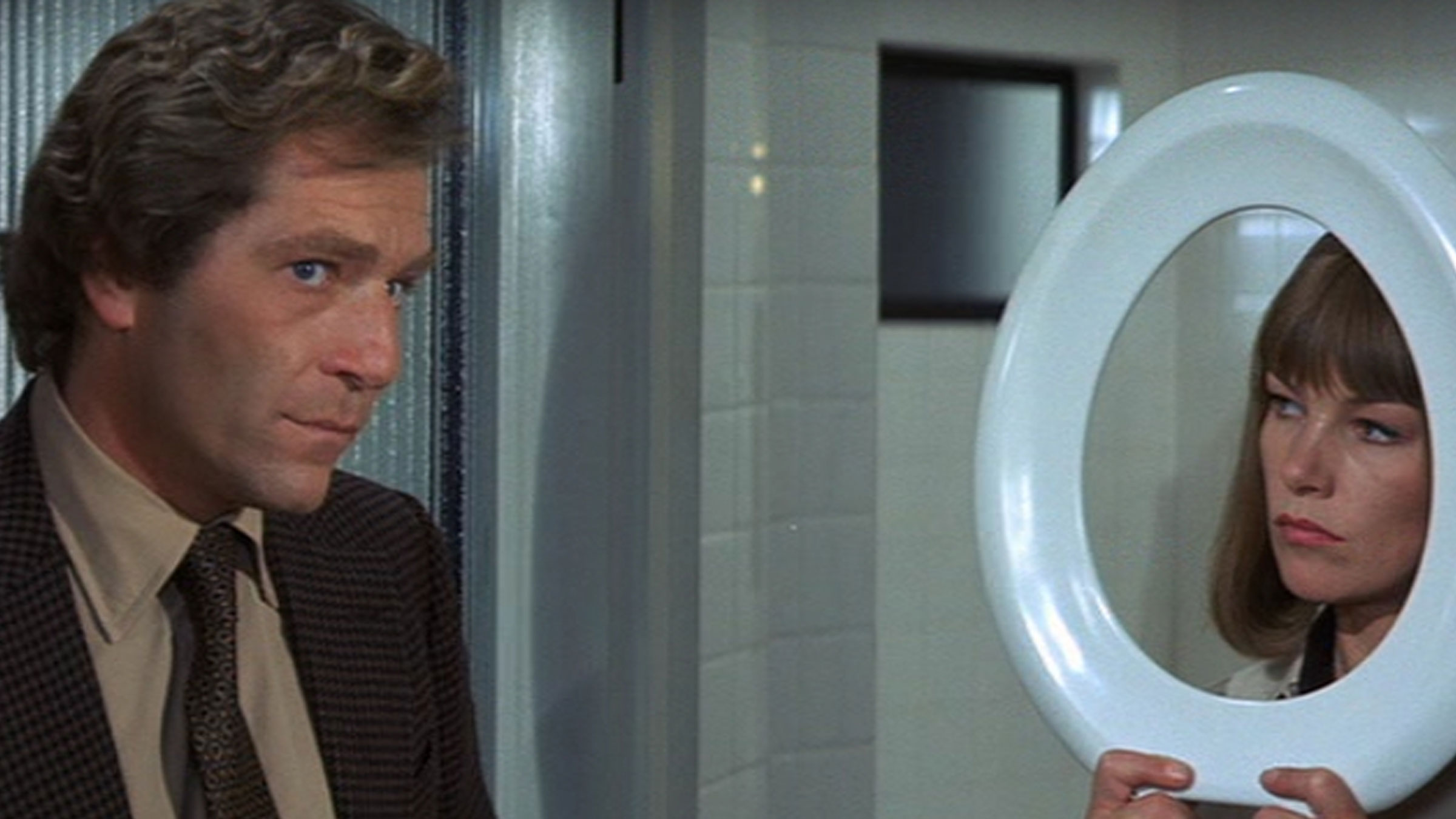 Last year, WB Archive released the Melvin Frank film The Prisoner of Second Avenue. Despite good performances by Jack Lemmon and Anne Bancroft, I found the film too exhausting to recommend. Thankfully that film did not stop me from checking out Melvin Frank’s film A Touch of Class. WB Archive have given the film a stunning new transfer and it is well worth your time.

Stephen Blackburn (George Segal,) an American staying in London, begins the film playing a game of baseball in a park. He inadvertently stumbles over a child while trying to get to a fly ball. He meets the mother of the child, Vicky (Glenda Jackson) and they exchange pleasantries despite his cursing in front of the child. The next day they split a cab and strike up a conversation. She has been divorced and he is still married. They decide to meet up for lunch. Over lunch it becomes obvious that Stephen would like to have an affair. She agrees to conducting an affair with him, but not in some cheap motel. She proposes that they have a nice weekend fling and some casual sex with no strings attached afterward. Stephen arranges a trip to a Spain for the two of them but at every turn they face comedic difficulties.

A Touch of Class deserves to be rediscovered. The film was so well received upon its release that it was nominated for Best Picture and Best Actress. The two central performances by George Segal and Glenda Jackson are both very well drawn. Glenda Jackson earned her second Academy Award for her performance in the film and she deserved the recognition. She brings a lot of nuance and sophistication to a role that could have been a career stumble in lesser hands. I have enjoyed George Segal in numerous films and have seen that he can play any type. Here he shines as a comedic actor but also brings gravitas to the last third of the film. This film gives him a chance to flex his chops.

As you might expect the film is a bittersweet comedy with enough drama to feel rooted in reality. The writing by Melvin Frank and Jack Rose, based on a story by Marvin Frank, manages to juggle the difficult act of achieving laughs and empathy in equal measure. It is really difficult to make unfaithful characters likable, but the film does exactly that. By the end of the film it would be hard to not like Stephen or Vicky. The film also manages to address sexual mores in a mature way that I found refreshing. It was adult but was never vulgar. The film also benefits from a picturesque European setting. Both London and Spain are so appealing. It made me want to book a flight as soon as possible. The cinematography by Austin Dempster highlights the locations well. The music by John Cameron is catchy and light and accentuates the film. There is a lot to enjoy here.

Warner have done an excellent job on the restoration of the film with a new K transfer. Presented in 2.35:1 aspect ratio with an MPEG-4 AVC encode, the film looks great. There is a fine level of grain that lends to a filmic appearance. Fine detail is excellent, and the film is very colorful thanks to the cinematography by Austin Dempster. It definitely made me want to get back to Spain. The print was in good shape. This is another winning transfer from Warner.

Warner have provided a great DTS-HD MA 2.0 track. The film has an upbeat score by John Cameron that is punctuated by some songs sung by Madeline Bell. Dialogue is very clear. There are no issues with levels. No hiss or distortion. The score sounds crisp and clean. The track is well balanced. Fans should be pleased.

A Touch of Class is a really well constructed comedy with dramatic elements. The characters are incredibly likable, which is impressive considering the illicit nature of their affair. A lot of credit can be given to both George Segal and Glenda Jackson for their strong performances and good chemistry on screen. The writing is also uncommonly clever for a comedy. I really enjoyed the film. The Warner transfer looks fantastic. Despite the lack of supplements, I recommend checking this release out.