A Place in the Sun – Paramount Presents (Blu-ray) 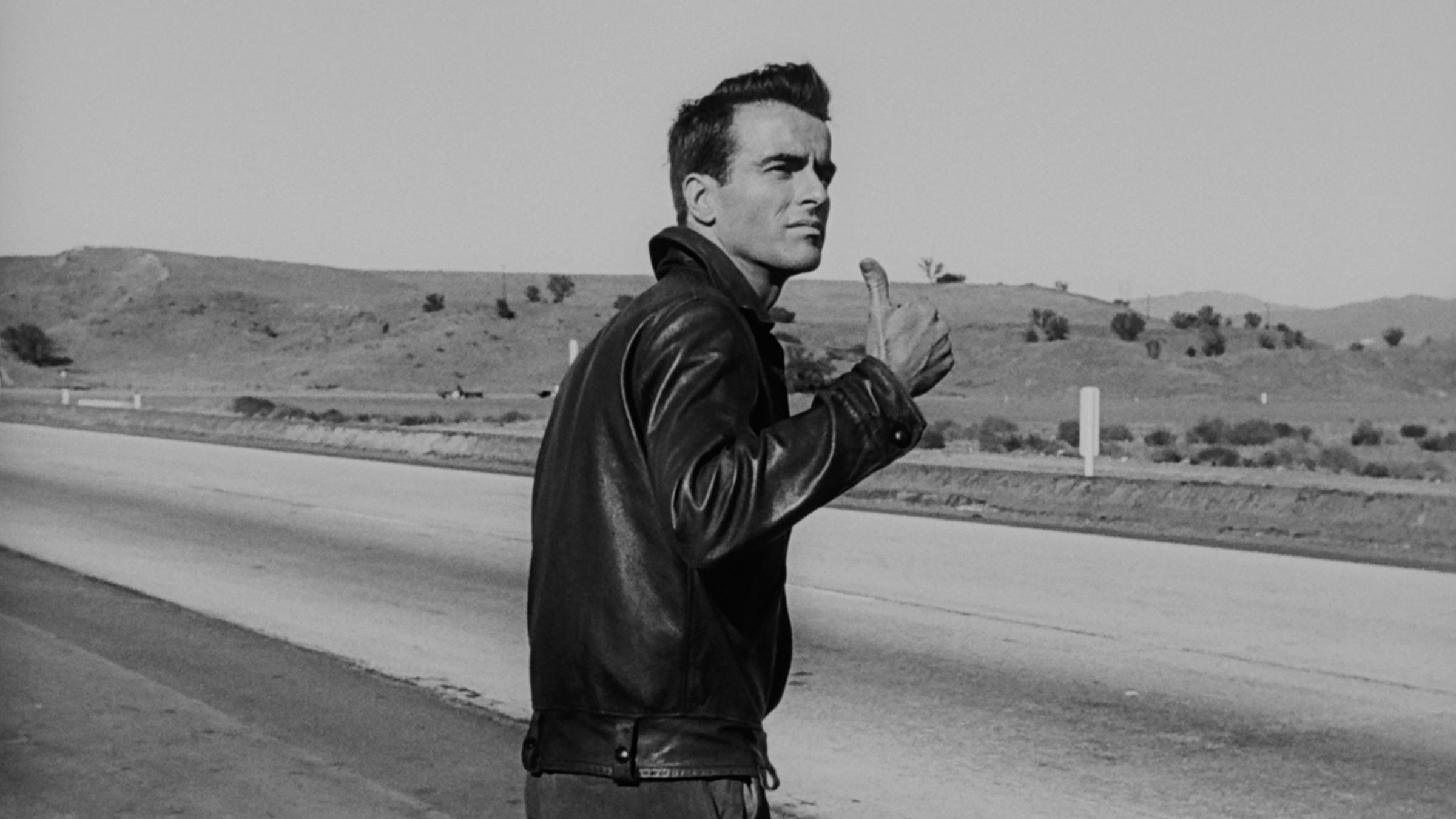 George Eastman (Montgomery Clift) finally has a chance to make something of himself, but he will have to work hard, from the bottom up. He has dreams of living the life of the rich man, but in order to make it happen, he’ll have to strive for excellence, or run into some real luck. While he toils in his low position job, he meets Alice Tripp (Shelley Winters), a young woman who also has a blue collar lifestyle. But she is nice and the two hit it off, but as fate has it for these two, they will not have an easy road to travel together. Soon enough, Eastman finds himself getting inside the upper crust of the town, which leads to his meeting with debutante Angela Vickers (Elizabeth Taylor). This is the kind of chance Eastman has waited his entire life for, but Alice has no intentions of allowing herself to be written off, at least not without a fight. As tensions mount and secrets begin to surface, what will become of these three troubled people?

I have to say that while the film still has a lot of good elements, it hasn’t held up as well as some other classics. I found the moral issues at hand to be dated, which sort of lessens the impact, at least to an extent. But you have to watch some movies in a certain mindset and this is one of them, as you have to put yourself in the frame of the picture. So A Place in the Sun has lost some of its power as time has passed, but it still turns out to be a terrific film. The performances of Elizabeth Taylor, Montgomery Clift, and Shelley Winters are quite good, but some of the others seem out of place, especially Raymond Burr’s efforts. I recommend this film to all movie fans and since Paramount has included some cool extras, this release is more than worthwhile.

This was one of her earliest performances, but even so, Elizabeth Taylor shines here and really commands the screen. I hold this among her finest work ever, as she is so beautiful and on the mark with her character, very impressive stuff. Of course, she has some excellent material to work with and she really runs with it, in a very detailed overall performance. She needed to have a lot of impact on the audience, given the nature of the material and she does that & then some, which is one reason the film works so well. This might not be her most flashy or memorable role, but I still think it ranks as one of her best ones.

The film came out in 1951, just prior to when widescreen came in to play. That’s no fault of the film and Paramount has issued a fine transfer here, which should exceed all expectations. George Stevens knew how to use every inch of the frame and I have to say that there were probably not too many better-looking folks in their prime than Elizabeth Taylor and Montgomery Clift. The 1.37:1 AVC HD encode looks almost pristine, which is fantastic news, as it allows for a clean, very refined visual presentation. I did see some minor errors in terms of contrast, but the slight imbalance is infrequent and shouldn’t bother anyone much. A few scenes have the little bit of black level pulses, but again, nothing to be overly concerned about.

Purists might scoff at the inclusion of a DTS HD Master Audio mix with no mono mix to be found. That said, the mix is certainly front-heavy with little or no action to be found in the surrounds. In addition, the materials seem in less that stellar form, with some obvious muffled dialogue and signs of distortion at times. I doubt anyone will be totally let down here, but I found this to be a rather disappointing audio effort. I’ve heard mono mixes that sound superior to “newly remastered” mixes, but to each their own. It’s not bad by any means, but no need to embellish on something that doesn’t need it.

If memory serves, all of the supplements from Paramount’s previously-released DVD have made the leap to this Blu-ray and a new segment has been added.

1951 was widely considered one of the best years for films in Hollywood. This film along with A Streetcar Named Desire, The African Queen, An American in Paris (which won Best Picture) are just a few of the standouts. Paramount continues their Paramount Presents line with new transfers, new features and even new cover art. It’s good to see studios embracing quality over quantity and for anyone who’s not had the chance to see this film, it’s well worth a viewing. Highly recommended.