A Legacy of Whining (Blu-ray) 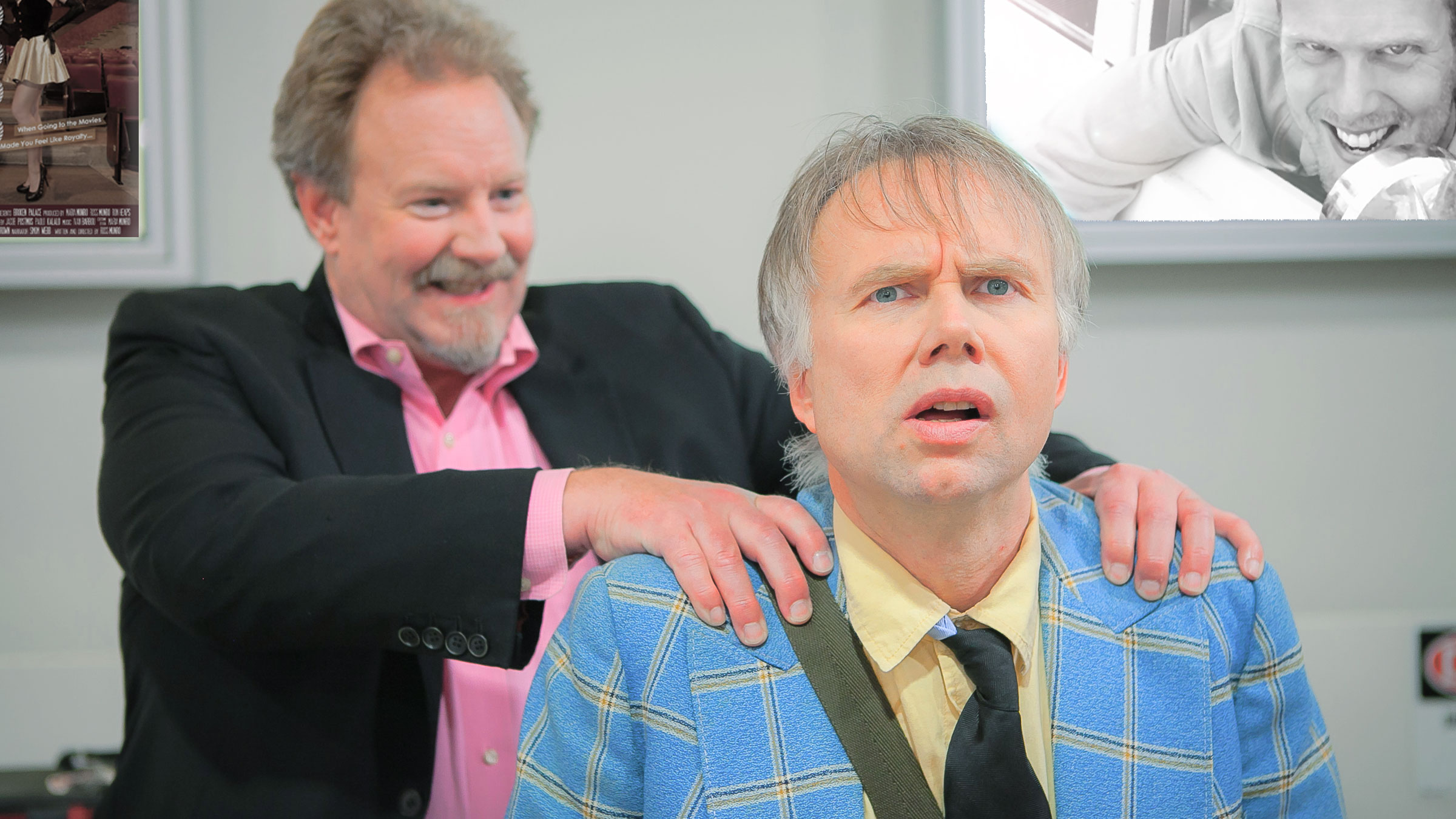 Maybe it’s human nature, but the older I get the more I feel the need or desire to look at the past. It’s a trait in humans, I think, to look at the past and become nostalgic. And sometimes it’s a good thing and other times, it’s not. Here’s a quick story…I’d always pined over this one laptop computer I’d wanted about 15 years ago. At the time it was too expensive. Well, about a year ago I purchased it on eBay. It was quite used, but still in good shape. And after messing with it for about an hour I thought to myself “why did I do this?” The point being, things aren’t always just the way you remember them. This seems to resonate with Mitch, the character in the 2016 comedy A Legacy of Whining. Heard of it? Neither had I until writer/director Ross Munro reached out to me on Twitter and asked me to take a look at his Blu-ray. Here’s the scoop…

Mitch (Ross Munro) is at a crossroads in his life. He’s approaching 50 years old and doesn’t have a lot to show for it other than a misprinted licenses plate the reads “Lesbian” as opposed to his preferred “Thespian.” But that’s the least of his problems. He meets up with his old high school buddy, Dunc (Robert David Duncan). The two haven’t seen each other in three decades, since high school. The two drive around discussing life and what’s happened since school, though Mitch seems more focused on reliving the past, Dunc is firmly planted in the present. Without giving too much away, the two find themselves in a few precarious situations that make the film worthwhile.

If you’re a fan of Canadian humor (think The Kids in the Hall, Nathan For You or Bob and Doug McKenzie) then this will be right up your alley. It’s funny, clever and insightful. And, maybe it’s just me, but I felt that I could relate to the characters – perhaps because I myself am approaching 50 years old and find their situations in life similar to my own? As for the film, I caught some shades of Scorsese’s After Hours or even Adventures in Babysitting where things just seem to happen to the main characters time and again. Or maybe I’m totally off? At any rate, this is one of those film’s that I’d likewise never given a chance, but you know what – I’m glad I did.

This might register as odd, but I’ve got some custom coding in this site that when I check the box to specify a title as “Blu-ray” it will either display one of two options: VC-1 or AVC. Well, this is neither. Yes, this is listed as an MPEG (the same that DVD offers) so I’m not sure if this should actually qualify as a bona fide Blu-ray or not. But I won’t prattle on about such mundane things. That said, I found the 1.78:1 transfer more than acceptable. Colors are bright and vivid and showcase a vast array of the color palette. Detail is tack sharp and despite most of the film taking place at night (darkness is usually not a film’s friend) the transfer didn’t seem challenged in the least. It’s a good-looking picture.

This is about as dialogue-driven as a movie gets and the included Dolby Digital sound mix does a fairly good job. Vocals sound sharp and crisp, there are some scenes that engage the surrounds, but they’re few and far between. Channel separation is adequate and I had no problems with what I heard in the least. Quite simply, it gets the job done.

There are some genuine laugh out loud moments in the film and while this style of humor might not be up everyone’s alley, I found myself digging it. Then again I have somewhat of a flare for that Canadian sense of humor. The Blu-ray looks and sounds good despite not having the benefits of a big studio film (DTS sound, AVC encoding and the like). And at 73 minutes, it’s not a huge investment of one’s time. Give it a shot – I think you’ll be glad you did.