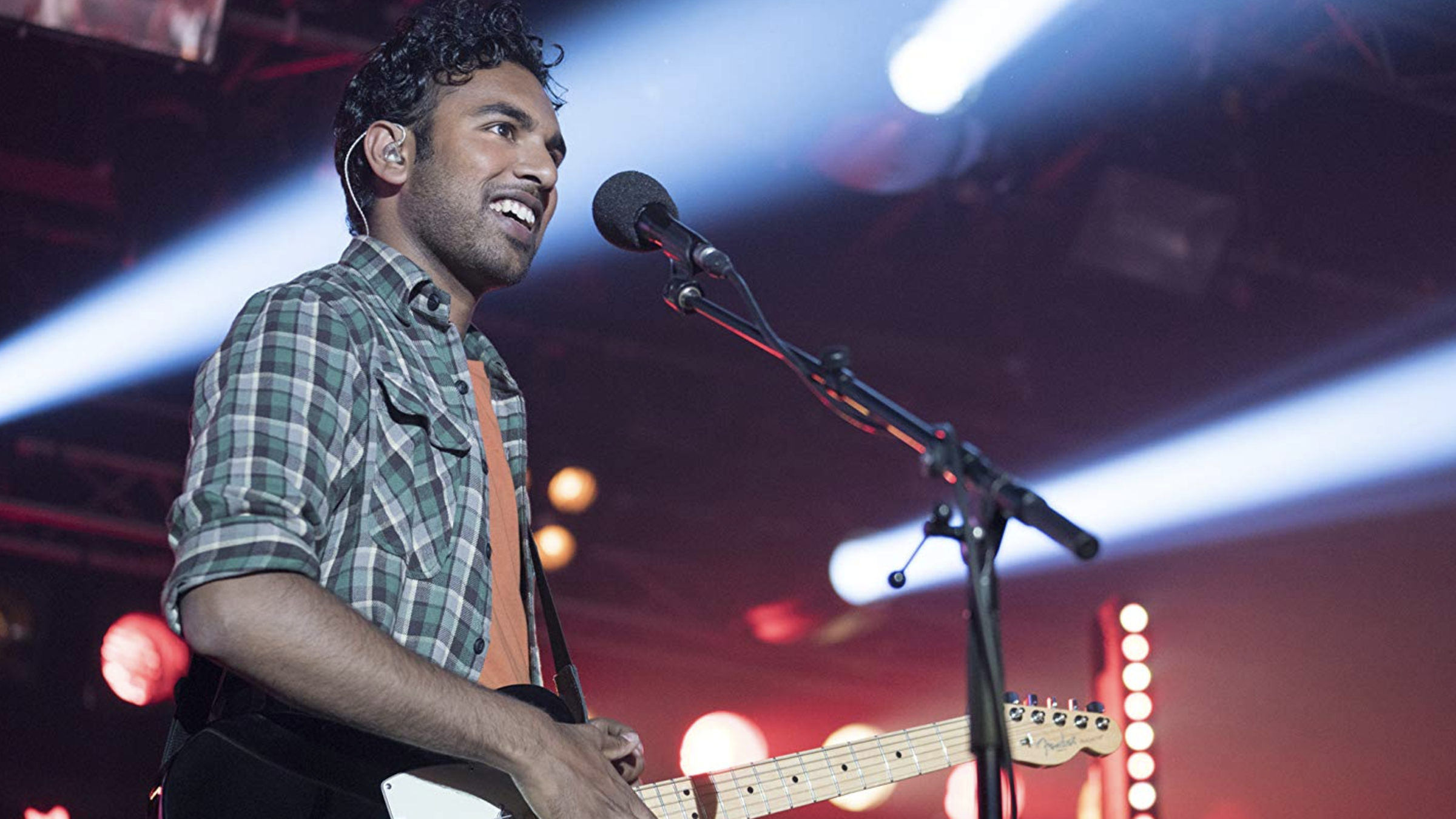 The premise behind Yesterday is certainly an interesting one. It’s that of a man who, after getting hit by a bus, wakes up to find that the world has never heard of the musical group The Beatles. Since he is a struggling musician, he takes all of their songs and puts them off as his own and takes credit for it.

In a big “What if?” scenario, we find our lead characters, Jack Malik (Himesh Patel) awaken in a sort of alternate universe after an accident where nobody else knows who The Beatles are. He then begins to pass off their works as his own while problems can arise at any second. We wonder will Jack cave and own up to the truth or will he even be discovered? There’s this element and some others as well as some good supporting players as well. While I don’t consider myself a diehard fan, I do enjoy much of the Beatle’s work, so it was fun for a while to see how the film would play out ultimately. I felt the film could’ve been either tighter or focused more on the fantasy element, but it worked mostly in spurts.

I do find the premise to have a lot of potential, but it also asks a lot of the audience. I wasn’t sure if some bands who were greatly influenced by the Beatles would exist at least in the form that they are had Beatles not come around. It’s a fun premise, but is a bit of a stretch. Also, I didn’t feel the film did enough with it. Outside of the original premise, a lot of the film felt to go through the motions and became rather tiresome after a point. There are moments that work, but only sporadically.

We get a strong 4K transfer that displays solid colors and added depth throughout. It isn’t an especially flashy film, but what’s presented here works well enough. There were no obvious flaws that I detected. The HDR added to the image very well. I felt the improvement was subtle, but definitely there.

The Dolby Atmos mix worked well when needed, but other elements were more subtle. At no time were there elements that I felt were lacking, but the punch came from the musical stuff. A large portion of the film is devoted to talk, which is crisp, but it’s the other stuff that stood out more. Still, this is a satisfying track.

Despite a promising premise, a lot of Yesterday felt more routine and familiar than I would’ve liked. I think there’s just enough here of interest to warrant a rental, but it never rose above being just decent. I feel the idea could’ve been carried out more, but  it’s an interesting enough diversion for fans of films of this sort.