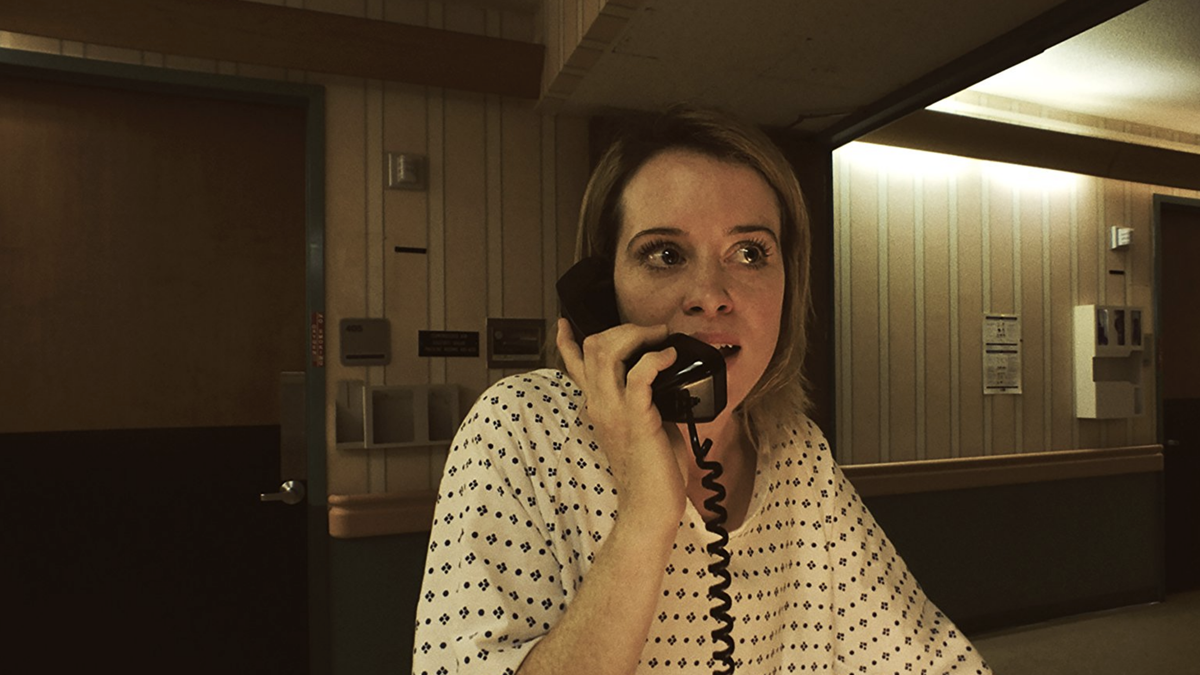 About twenty years ago a friend of mine (who has contributed a few reviews on this site) introduced me to the works of Steven Soderbergh. I was still a movie buff at the time, but this was before I founded this site and had really delved into the world of film. At the time, Soderbergh was coming out with a film featuring two little known actors: George Clooney and Jennifer Lopez – Out of Sight. One I love and the other I can’t stand, I’ll leave that to you – dear reader – to figure out which is which. But I took my friend’s advice and watched Sex, Lies and Videotape and Gray’s Anatomy (not to be confused by the television show of nearly the same name). Suffice it to say that I was hooked. Time has shown us that the next decade or so, he’d deliver some of my personal favorites with Erin Brockovich, The Limey, Traffic and, of course, Ocean’s Eleven. Let’s not forget he cast a well-known adult film star in 2009’s The Girlfriend Experience, now a series on Starz. To say that Soderbergh is constantly pushing the envelope is, well, an understatement.

Sawyer Valentini (Claire Foy) is a data analyst who happens to be very good at her job. She’s matter-of-fact and by the book. She’s also recently relocated from Boston due to having been stalked. In an attempt to start her life over, she has remissions; trying to shake off her troubled past. Feeling the need to talk to someone, she seeks out a counselor who hears her out. She’s asked to sign a stack of forms and then, unbeknownst to her, is involuntarily committed to 24 hours of “observation.” That 24 hours turns into a week when Sawyer commits acts of violence against her fellow patients as well as members of the staff. Feeling trapped and wrongfully contained, she finds solace in Nate (Jay Pharoah), someone who has a literal connection to the outside world in the form of a cell phone. To top it all off, Sawyer claims that the very man who stalked her is now an employee at the institution. This begs the question: is it all in her mind or is this an almost unbelievable coincidence?

If you take equal parts of the films Misery, One Flew Over the Cuckoo’s Nest and Get Out, I think you’ll have an inkling as what to expect with this one. Admittedly, it’s not one that lept out at me, but I was in a strange mood so I decided to check it out (and I’m glad I did). There’s even a speech by Pharoah’s character about the system as a whole and how it ties into insurance and that the institutions must admit a certain amount of people per month/year before they’re declared “well” which is usually about the time when their insurance runs out. I have to believe this hits pretty close to home. Foy, best-known for her work on television’s The Crown, turns in a great performance here and it’s essentially her show. Offering twists and turns and an actress who I haven’t seen in a while, Amy Irving (the former Mrs. Steven Spielberg) and you’ve got 98 minutes of tension on your hands. Enjoy! I did.

This is certainly one of the more interesting-looking films I’ve seen which began with the rather obscure aspect ratio of 1.56:1. In the nearly 10,000 movie reviews we’ve got on this site, there isn’t one that fits that bill. But when you consider that this movie was shot on an iPhone, it starts to make sense (and it also plays into how the movie was shot as a whole). Seeing the horizontal bars on the side gives the image a more intimate feel and when looking at the shots, they’re mostly filmed with a wide-angle lens (the iPhone standard lens is 28mm which is a bit wider than the standard 35mm lens used in most films). This allowed Soderbergh to get up close and personal, on a literal level, obscuring the actors, giving new depth and dimension to some of the shots and thus – creating a very stange-looking film.

Looking at it from a purely technical perspective, the Ultra HD version adds a bit of color and clarity from that of the Blu-ray version. With a majority of the film taking place in the bowels of a “hospital” we get some muted and overexposed shots due to the florescent lighting. Some of the shots do benefit from the added color depth of the 4K disc, but these scenes are few and far between. Skies seem to have a bit more color (though only one outdoor shot with blue sky comes to mind), some of the drug-induced sequences seem a bit more lifelike as well. This does benefit from the 4K format, for sure, but it’s a question of by “how much” when compared to its Blu-ray counterpart.

Both the Blu-ray and the Ultra HD contain the same audio mix, a DTS HD Master Audio soundtrack that’s not challenged too much. The majority of the film is dialogue-driven, with Sawyer yelling and screaming most of her lines. The opening and ending credits do make use of the surround sounds and there are a few spots in between that seem to make use of all the speakers (a scene in which a man is electrocuted with defibrillators comes to mind). But, by and large, this won’t really win any awards for sound. It’s passable, at best, but it does manage to get the job done.

Steven Soderbergh, like Woody Allen, Steven Spielberg, Martin Scorsese and Clint Eastwood, really has nothing to prove as a director. But, then again, a director like Soderbergh won’t rest on his laurels, rather he’ll keep challenging himself and that’s very apparent with Unsane. It’s not the greatest film out there, but it’s engaging and I applaud his efforts. The 4K version is a step up in terms of video quality over the Blu-ray, but either way you go you’ll be happy.