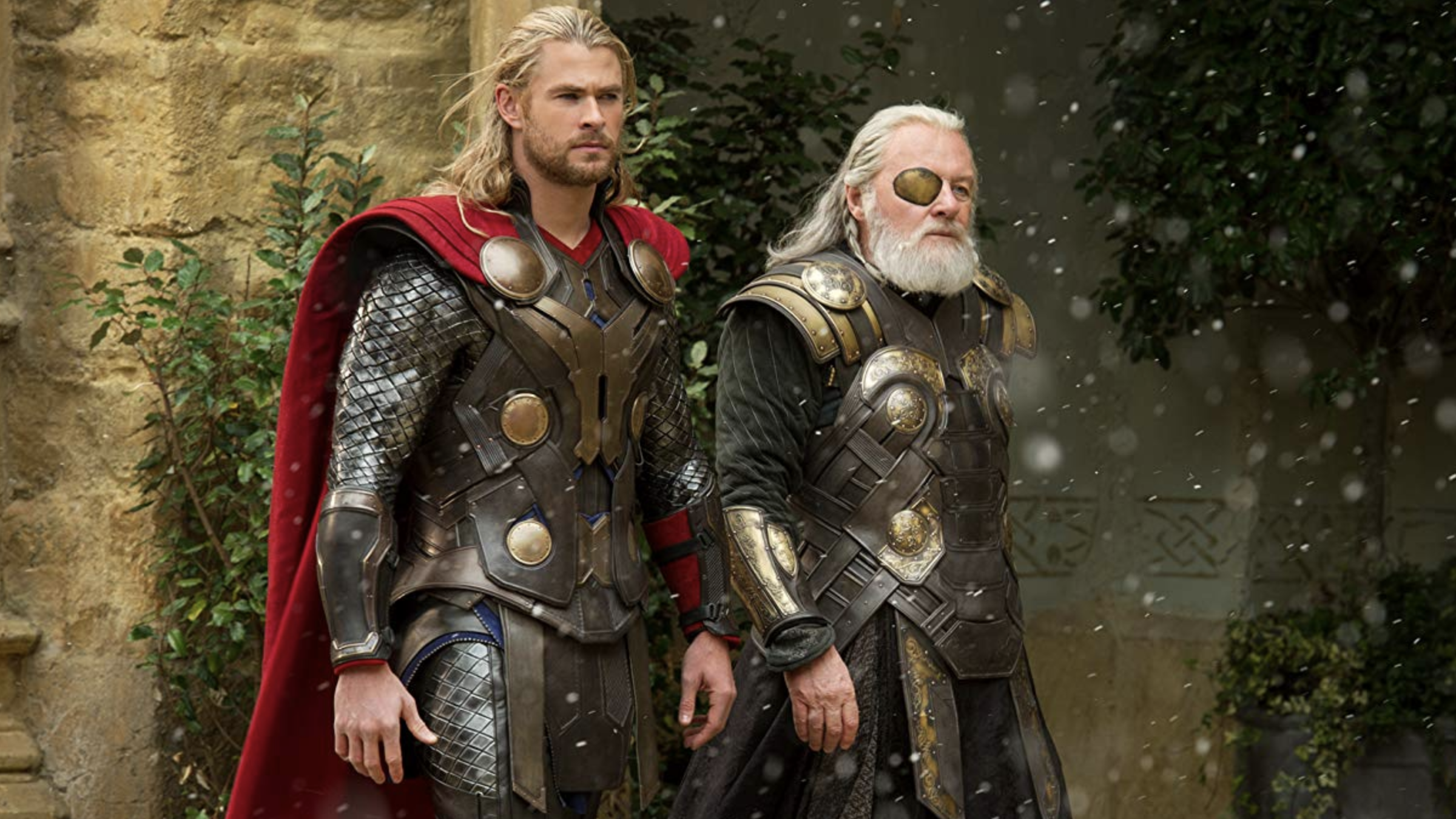 Sorry. I couldn’t resist.  The Marvel Universe is nearly infinite and I don’t think Stan “the man” Lee will rest until each and every one of his characters he created has had a feature film made.  Then again we keep seeing them, so why not keep making them?  With 2012’s The Avengers being one of the highest-grossing (if not the highest-grossing) film of all-time, there’s plenty of motivation from Marvel’s standpoint to keep shoving these super humans down our throats.  I know it seems like I’m complaining, but in all actuality – I love all of these films.  They’re well made, entertaining and for someone who grew up on Marvel comics – I simply can’t get enough.  Of all of the Marvel movies, I probably prefer X-Men, but the emphasis seems to be on the Avengers side of things with Captain America, Iron Man and now Thor each having at least one movie under their collective belts. Odds are that if you’re reading this or have seen the movie, there’s really nothing I can say that will affect anything. That or you’re like my wife and just want to ogle Chris Hemsworth for two hours.  Hey, she admits it. At any rate, let’s dive in and see what the God of Thunder is up to since we last saw him in The Avengers.

There’s a lot going on in this film, but to net it out the main focus is on Malekith (Christopher Eccleston).  Bor, grandfather of Thor (Chris Hemsworth) and father of Odin (Sir Anthony Hopkins) had previously taken care of him when he attempted to turn matter into anti-matter with the assistance of Aether. As it so happens, Jane (Natalie Portman) has stumbled upon some Aether and has thus allowed Malekith to return.  He’s set to launch a full out attack on Asgard and after the events of The Avengers, Loki’s (Tom Hiddleston) failed coup has left him in not so good standing with the powers that be. Still, Asgard must be saved and Thor has to rely on his cunning brother to help save the world.  And to further complicate matters, the nine realms are aligning for the first time in 500 years which doesn’t exactly help matters.  Thor has his work cut out for him as he’s set to save Jane, Earth and 8 other realms before he can call it day.  Of course this begs the question – can he do it?

Admittedly I’m more of an “origin story” type of guy, so I’d have to say that I preferred the first Thor movie to this one. That and with the inclusion of so many characters, some even in other movies, it seems that they had to give everyone some extra screen time. Take, for example, Heimdall (Idris Elba) and Darcy (Kat Dennings) – it just seemed that they had way too much to say when it wasn’t necessary. When I watch Thor, I want to see Thor, Loki and Odin. That’s it. I think the unsung hero of the movie is Loki and the amazing performance by Tom Hiddleston who originally auditioned for the part of Thor.  Hiddleston has given a complexity to the character that’s made him one of the most interesting, if not the most interesting, character in the Marvel Universe. By no means was this a bad movie, it delivered on every level and will no doubt serve as a segue to Captain America: The Winter Soldier and the next Avengers movie. Oh and there is the obligatory scene with Chris Hemsworth sans-shirt, so ladies…there ya go.

It’s time that this get the 4K treatment. The next installment in the series, Thor: Ragnarok, benefitted from coming out later (obviously) and thus has already had a 4K release. But this one is certainly a visual film and the image is never less than stunning. The 2.40:1 HEVC 4K image delivers in full glory showcasing a bit more depth, detail and color thanks to the HDR. Stubble, stray hairs and that’s just the actors. Asgard is given plenty of screen time in this film and that gives plenty of room for the image to show off, so to speak. The earth scenes are also strong. None of the colors appear washed out or faded in any way. They’re deep and bold and do justice to the film.

Also showing an improvement is the new Dolby Atmos track. Yes, I know that the audiophiles out there have complained about some of Disney/Marvel’s tracks, but I had no such experience with this one. And when your main character is the God of Thunder, well let’s just say that it’d better deliver. And it does. Vocals, notably the deep voice from Chris Hemsworth, sound rich and pure. But that’s not what we want out of this movie. Nope. The epic battle scenes, characters made of rocks, buildings being destroyed. You know – entertainment! It sound good, man. It sounds real good! The atmospheric sound bounces off your walls and comes right back at your face. You’ll love it. This is what movie-watching is all about!

The supplements are identical to the previously-released Blu-ray.

Thor: The Dark World is often thought of as one of the weaker entries in the MCU. I totally disagree. I actually preferred this one to the original, but found Thor: Ragnarok a bit more entertaining. Nevertheless, if having all three Thor movies in 4K was your ultimate goal, then it’s safe to say that your desires are now fulfilled.