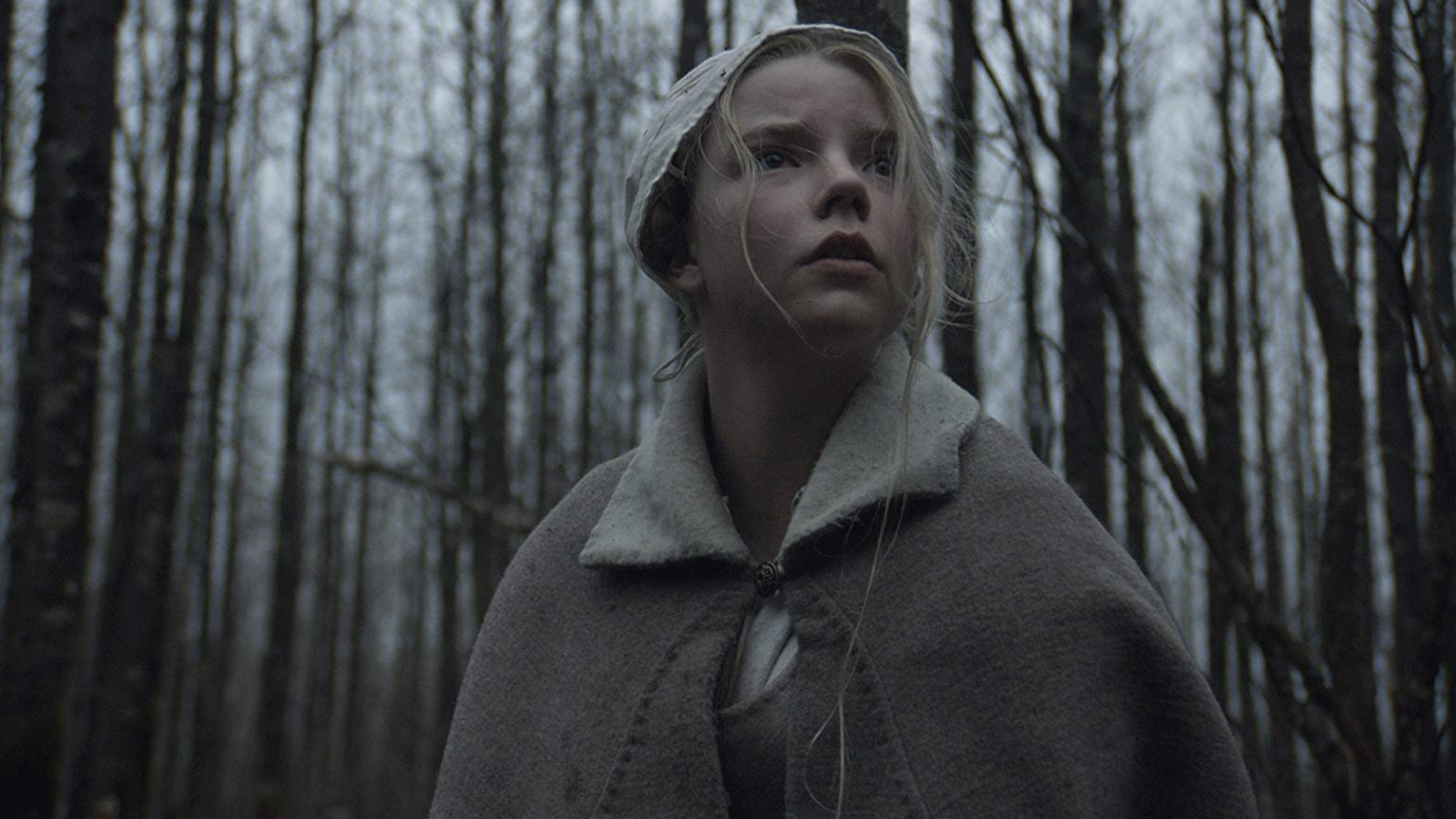 Widely praised since its debut, The Witch is a slow burn film that’ll likely be a case of love-it-or-hate-it. The film is set in New England in the 17th century and focuses on a man named William (Ralph Ineson) and his family on their plantation. A case of Prideful conceit causes the exile of William and his family. They relocate to a farm by a large forest that they built themselves. William is married and has four kids. After his wife delivers her fifth child, he mysteriously vanishes one day. It is believed that a witch has in fact abducted the child for strange purposes. After this happens, we see the family, particularly Katherine (William’s wife) struggle with the vanishing. They also have twins and we see their daily routine on the farm. One such moment involves them playing with a goat that they claim can speak. There’s also talk of witchcraft, among other things.

I can see how a certain demographic would appreciate a film such as this, but it was just far too slow for my liking. I don’t expect nonstop action or the typical jump scares associated in this genre, but something more would’ve been welcome.  So little happens here that I kept waiting for it to get better, but it never did. The film does have a strong atmosphere and makes great use of the setting, but little else about it registers. Truth be told, there were large stretches of the film where I had not a clue what was going on, or what I was supposed to take away from it. I’m not saying a film has to give us easy answers or be easy to follow to be successful, but this outing was just too bizarre for my taste. Not to mention the general lack of thrills. All of these issues leave The Witch as a missed opportunity. Critics adored the film, and there might be an audience for this type of film, but it’s not to my liking.

The movie isn’t going to showcase every color in the rainbow. No, it’s rather dull, drab, grey and dingy. But it does get a slight uptick in picture quality with this 4K release. One of the film’s strong spots is the visuals. This transfer serves the film accurately and leaves little to be desired. It is indeed a dark film, so don’t expect an overly colorful transfer, but what is presented is done in a nearly flawless manner. Facial details are solid as well.

In spite of getting a bump in the visual department, the same DTS HD Master Audio soundtrack remains here. That said, it satisfies as well with a nice respect for atmosphere. Make no mistake, this isn’t an overly active track or film, but the little touches come through nicely. The walking through the woods and bristling of the trees in the background add some depth to the track. Vocals remained strong as well with no issues.

I have no idea why Lionsgate chose to give this one the “nod” to 4K, but if you’ve been waiting for it to happen – you’re welcome. Slow and plodding and more than a little dull, Witch did little for me, but there is an audience for this type of film. It’s deliberately paced and makes you wait a long time for the strange payoff. It just wasn’t what I was expecting, but after two viewings, I still can’t say the film did much for me.