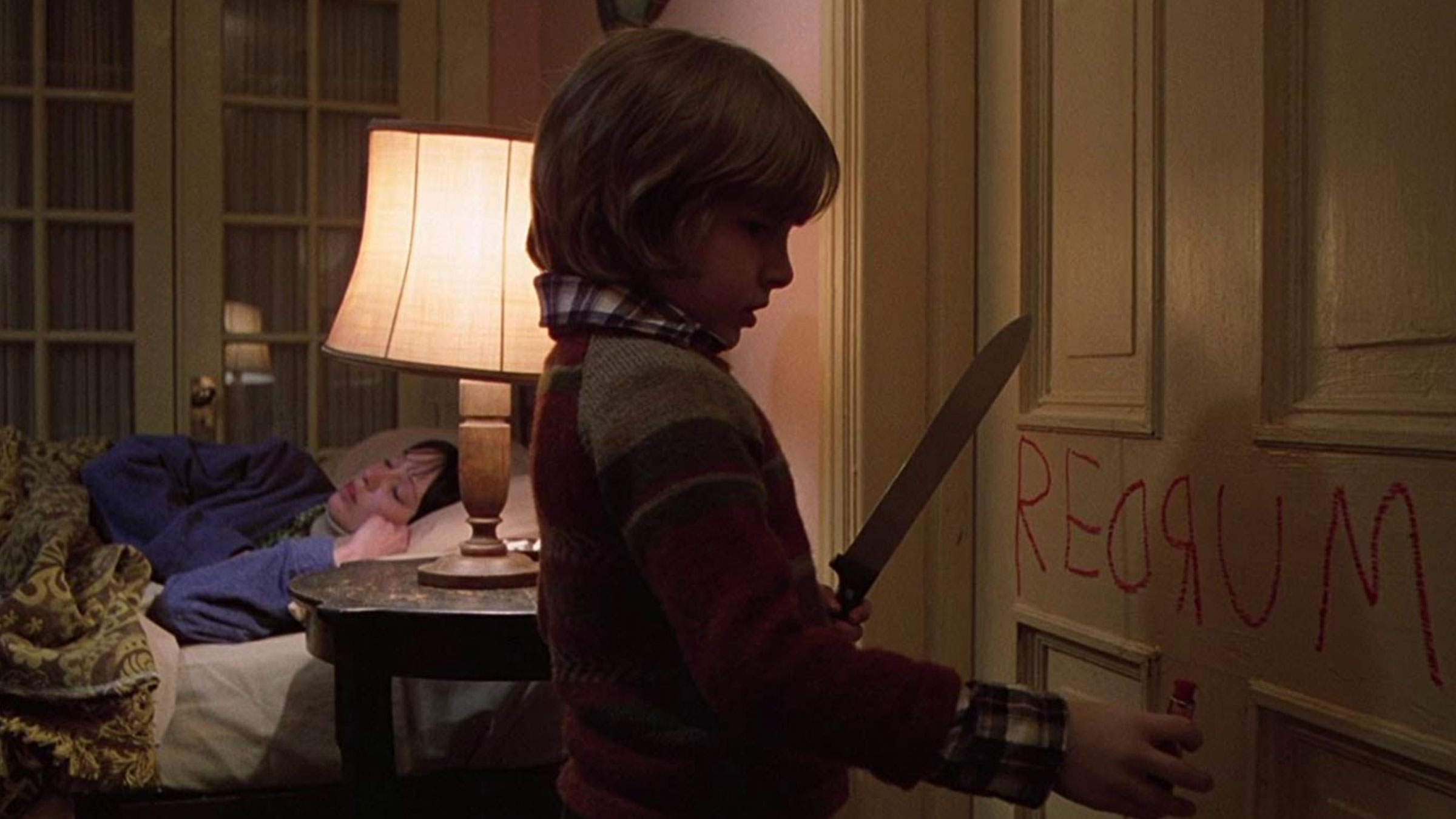 Jack Torrance (Jack Nicholson) has been given an unusual task for the coming winter, he simply has to live within an isolated hotel, to ensure nothing happens. The hotel is massive and quite old, so of course, some ghost stories have been told about it, though that doesn’t bother Jack much. In fact, the man who interviewed Jack told him of one caretaker, who lost his mind and turned homicidal, but Jack is intent on being given the position. So he loads up his wife Wendy (Shelley Duvall) and young son Danny (Danny Lloyd), then begins the long trek to the isolated hotel. Since the hotel is so isolated and is reached by winding roads, once winter kicks in, whoever is inside is snowed in. Jack soon arrives and meets with Dick (Scatman Crothers), who gives him some tips and instructions, but Dick seems aware of some strange force there, very strange indeed. The hotel has a lot of eerie stories, but are they just folklore, or will Jack and his family soon discover the hidden truth about this place…when it’s already too late.

I know some will find room to complain, but if you ask me, this is a terrific release and fans should be very pleased. I consider this to be one of the finest horror movies of all time, though not everyone places it within that genre, which I understand. This is one of the creepiest, scariest movies of all time and with Stanley Kubrick at the helm, you know it all looks like a modern masterpiece. I am always drawn within the film’s intense vision, from the taut performances to the unnerving tension, this is how film is done. Jack Nicholson turns in the performance of his career, while Kubrick’s direction is outstanding and in the end, it all forms of the spookiest and memorable films of all time. In case you can’t figure it out from the above, I give The Shining my highest recommendation and in truth, I consider it to be a must see picture, without hesitation.

It seems like Jack Nicholson never ceases to deliver excellent performances, but out of them all, I consider this to be his finest work. I know some will disagree and that’s fine, as Nicholson has a wealth of performances at or close to this level of greatness, but in my book, this is the one above all others. His descent into madness is divine to watch and each time, it manages to send a chill down my spine, impressive work indeed. This is a textbook example of how to be insane, I simply never tire of seeing Nicholson’s performance.

We finally are getting a guided tour of the Overlook Hotel in stunning 4K. In my opinion, last year’s best visual presentation was the amazing 2001 4K release. I was thankful to see that Warner was going back to the well and releasing The Shining in 4K. It has been twelve years since the 2007 Blu-ray was released and there has been a significant uptick on the visual presentations of films. Kubrick’s films all deserve to be brought to the best format possible, because he was so detail oriented. If yo have watched the excellent documentary Room 237, it is very apparent that every detail is important in The Shining. As anticipated,

The Shining’s visual presentation is remarkable. I think that when fans of the film rewatch the opening helicopter shots, their breath is going to be taken away. While the film uses a lot of muted colors that may not jump off the screen, it is the little details of the set design that will make a lasting impression on the viewers. This is a film that most film lovers can draw from memory the designs on the carpets from the film. Seeing even more detail than prior presentations feels revelatory. For this video presentation Warner chose to present the film ion 1.78:1 aspect ratio rather than 1.85:1. I did not mind this decision because of the incredible uptick in quality from the prior Blu-ray release. For myself, this visual upgrade makes this release an unavoidable purchase. Fans will want to add this to their collection immediately.

The DTS-HD MA 5.1 surround track replaces the 2007 LPCM 5.1 track from the 2007 Blu-ray release. I listened to the mix last night and while most of the film is fairly front speakers forward, the excellent score by Wendy Carlos has been given an incredible amount of depth. When the music begins kicking in during the latter half of the film, the surround track shines. The Shining still has the power to hypnotize and horrify and a lot of that comes from the excellent score. Fans of the film are going to love how this film sounds, but some may be dismayed that the original mono mix has not been included.

Unfortunately, there have been no new supplements added to this 4K offering. But there were some new features created for the 2007 Blu-ray which all appear here (albeit on the Blu-ray disc).

Stanley Kubrick made some amazing films in his life, but I find The Shining to be my favorite. And it still scares me. It’s a masterpiece. Warner’s 4K makes the film look as if it was filmed yesterday. It’s simply that stunning. While it’s a bit disappointing that there are no new features, the ones that are included are well worth the time.