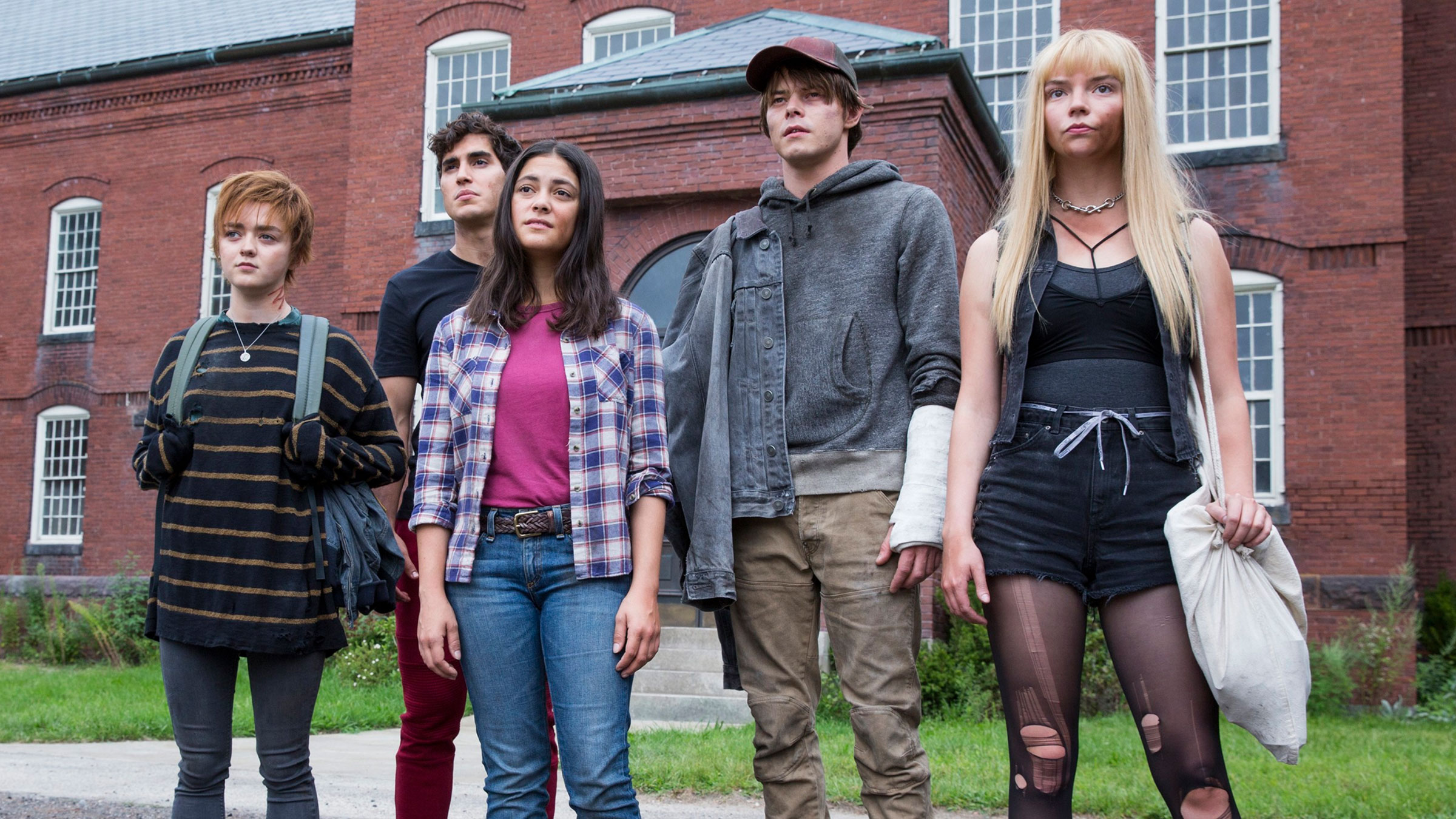 There’s a lot I have to say about this and, unfortunately, most of it isn’t covered in the film. As a former reader of comic books, I gravitated towards the “mutant” titles of Marvel’s universe. That’s to say X-Men and to a lesser extent, The New Mutants. The latter was the training team for the X-Men, comprised of younger mutants who were just starting to gain their inherent mutant abilities (hence the title, the “new” mutants). In the early 80’s they got their own series which ran until 1991 and ended its run at 100 issues. The series was notable for introducing two major characters in the Marvel Universe. You know them. Issue #87 gave us Cable (the star of Deadpool 2) and #98 gave us the first appearance of Deadpool. Yep, Wade Wilson himself made his debut in the pages of The New Mutants. With the success of comic book films and X-Men and Deadpool in particular, it was time for The New Mutants to get their own film. And they made it and it sat on a shelf for a few years. There’s so much that could have been, but we’ll get into what the film was about (and what it should have been about) now.

We meet Danielle Moonstar (Blu Hunt), the sole survivor of a mysterious massacre on her family’s reservation. She awakens in a hospital under the supervision of Dr. Reyes (Alice Braga). She also discovers that she’s not alone in this “hospital”, there are others and all have powers that are to be observed by Dr. Reyes. There’s Illyana Rasputin (Anya Taylor-Joy), Rahne Sinclair (Maisie Williams), Roberto da Costa (Henry Zaga) and Sam Guthrie (Charlie Heaton). The only notable plot points are that they can’t leave the hospital due to a protective forcefield around the property and the group is terrorized by visions of childhood horrors. And Dr. Reyes may or may not be who or what she seems.

And that’s basically it. Yes, really. They never leave the hospital. There’s not a lot of them using their powers (one of the cool things about mutant movies is to see them in action) other than Illyana (aka “Magik”) going into her world of limbo with trusty sidekick Lockheed. Granted, I have a lot of history with this series so I knew things like Illyana is the sister of Peter Rasputin (aka “Colossus”) from the Deadpool films. Things like that. This isn’t really an origin story, either – it’s more like a wannabe version of The Breakfast Club…with mutants. Simply put, not a lot happens. The film’s marquee sequence deals with the Demon Bear, a story that takes its origins from Chris Claremont’s graphic novel of the same name. Ultimately, I feel we were dropped into a film that had no precedent and that was that. Some might like to see some lesser-known mutants while others, like myself, will be let down. Watch Deadpool instead.

What the film lacks in substance, it more than makes up for visually. This two disc set gives us a fantastic-looking 4K as well as a nearly as good Blu-ray. The 1.85:1 HEVC 4K image, simply put, never lets up. Anything and everything that you can think of isn’t an issue here. Colors are bright and bold, detail is amazingly precise, contrast and black levels are rock solid – it’s everything an audiophile would look for. And it delivers. I found the film’s overall tone and color palette to be a bit on the muted side. What few exterior shots there are have a cloud-covered atmosphere that really saturates the rest of the colors. And, let’s face it, how many films that take place inside a hospital are brimming with every color on the spectrum? Right. That said, this is one fine-looking film and for fans, this 4K look fabulous.

Not to be outdone, the included Dolby Atmos track doesn’t pull any punches. There aren’t a lot of opportunities for the soundtrack to strut its stuff, but the ones in which it does (namely the Demon Bear sequence) really crank it up. Vocals are sharp and crisp. I almost believed that Anya Taylor-Joy was Russian. Almost. Directional effects, in a few scenes, are done nicely and do have a very atmospheric feel to them. But I found a few of the sequences lacking with anything memorable. Again, not every scene has to have dynamic audio attached to it, so we’ll leave it at that. Suffice it to say that this one should please viewers.

This two-disc set contains no supplements on the first (4K) disc. All of the features are on the included Blu-ray.

This film seems to have been snakebit from the get go. It could have been so much more, but with Disney’s acquisition of Fox, the global pandemic (when the film was released) and a Marvel Cinematic Universe that’s going to get reshuffled – don’t hold out hope for a second installment. I’m sure the actors took their paychecks and never looked back. And who can blame them?