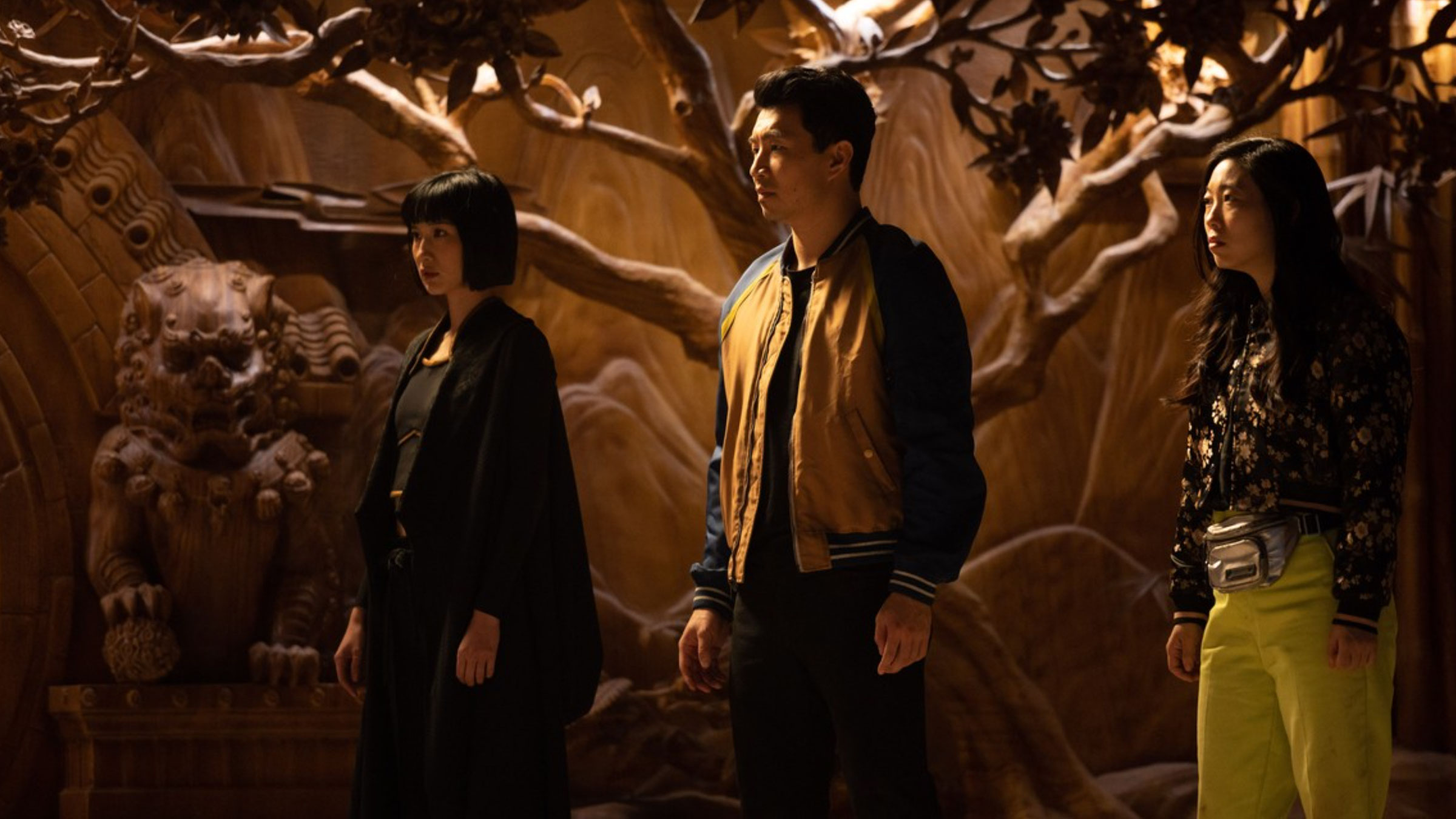 On May 2, 2008 Iron Man was released to theaters in the United States. I doubt anyone knew it at the time, but this movie would have a ripple effect that’s still yet to end. As anyone reading this will undoubtedly know, it was the first film in what is now the Marvel Cinematic Universe (MCU from this point forward). It was followed a few months later by The Incredible Hulk and then Iron Man’s sequel two years later. As time has passed, the universe has grown and now they’re cranking out two to three of these a year. It helps when these films make a billion dollars each. Shang-Chi and the Legend of the Ten Rings marks the 25th entry in the MCU and it shows no signs of waning. I suppose the only “down” side would be that we’re now getting into the types of films that even people like myself (who read comics as a kid) are finding it difficult to relate to. Evidently Shang-Chi was in development at Paramount before Disney bought Fox, so perhaps this character isn’t as deeply rooted as one might think? At any rate, the wait is over and we get a look at our first Asian superhero.

We meet Shaun (Simu Liu), who works as a valet in San Francisco along with his friend Katy (Awkwafina). After fending off an attack by a group of thugs on a bus, his secret is revealed: his father Xu (Tony Leung) had trained him to be an assassin at an early age. Xu, who led an army called the Ten Rings, is now seeking to reunite Shaun and his sister Xialing (Meng’er Zhang) so they can rescue his wife who’s long been presumed dead. Along the way we get a history of the family that “needs” to be explained as well as the legend of the Ten rings and they’re meaning as well. That’s a lot of explaining. In fact, there’s so much history in the film, we have to wonder if there should have been a prequel? Of course, there’s the obligatory battle between good and evil and a few other characters from the MCU are thrown in just so we don’t forget that “it’s a Marvel movie.”

There’s nothing particularly wrong with this film, it’s well-made and has some decent action sequences. I found that if they could have eliminated some of the history of everything we see on screen and maybe focus on the action a bit more, it’d have been great. The leads are certainly fun and Awkwafina certainly has some of the better lines (how does that voice come out of that person)? Director Deston Daniel Cretton has some other credits to his resume, namely Just Mercy and The Glass Castle. But he’s in the big leagues here. It goes without saying that the film was a critical and commercial success, but I just don’t know if it’s one that I’ll revisit as much as some other installments in the MCU. Nevertheless, it’s here and it’ll likely serve some sort of purpose as the phases continue to evolve.

I always have an affinity for any film that’s shot and/or takes place in my favorite city in the world – San Francisco. That’s the case here (obviously) as we meet Shang-Chi and his merry band of misfits. Kidding aside, the included 2.39:1 HEVC 4K offering is what we’ve come to expect from a Marvel film offering up superb image quality. Detail is amazing, the little “waves” that emanate from the rings is something that stuck with me. Flesh tones are warm and natural, and thanks to the HDR we get some highs and lows (in the form of whites and blacks) that really make use of the technology. It’s a nice-looking picture that’s sure to please.

Marvel movies in the past have been criticized for their rather lackluster Dolby Atmos soundtracks. While I’m not sure that I’d put this in that category, I think I was expecting just a bit more from what we were given. Certainly the mix has plenty of chances to flex its muscle with numerous fight scenes along with that “sound” that the rings make. Vocals are strong, clear and crisp but I just felt that something was…lacking. I don’t know, maybe it was just me. There are some atmospheric instances that made my head turn, LFE aren’t afraid to get involved and all in all it’s a good, but not great, mix.

In case this point hasn’t been hammered home enough, this is the 25th installment in the MCU. I found it perhaps (to me) the most boring of the 24 that preceded it. But that’s not to say it’s a bad film, it just seemed to pale in comparison to the ones before it. The transfer is, as expected, top notch and while the audio isn’t quite what I expected – it too isn’t what I’d call “bad.”