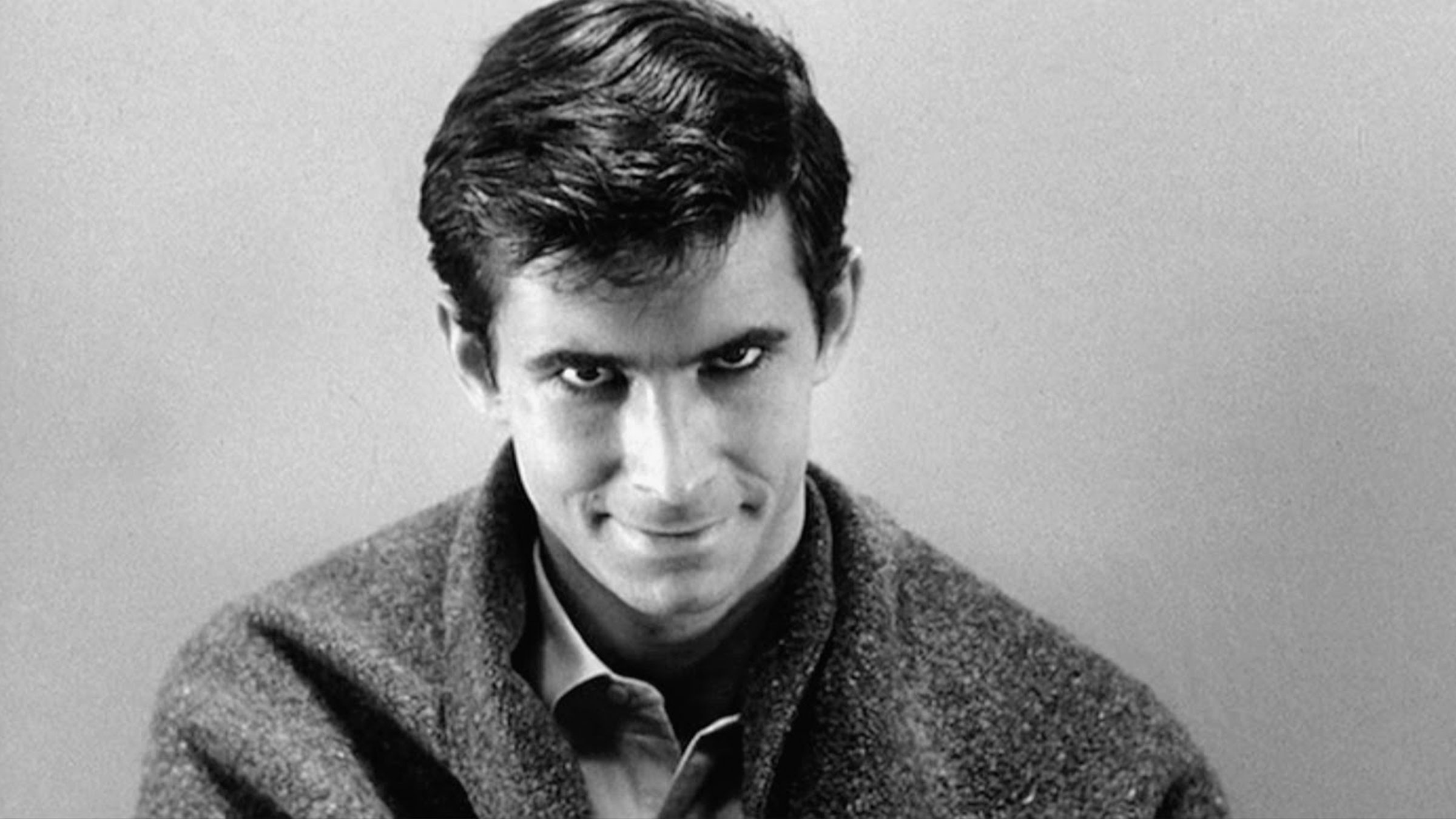 At this point, Alfred Hitchcock was at a transitional phase. After creatively mixing a solid script into a classic movie, Hitch decided to try a little something smaller. A lesser budget, a lesser crew, and the work. Alfred had gotten hold of a book about a killer and noticed that at the same time the smaller budget movies were making money and he felt maybe he should do one himself and do one of the best. He certainly got that chance with a few stipulations, and one of the very first films “reviewed after the film’s release”. It’s a tale of theft, a motel, people and a Psycho.

The setting is Phoenix, Arizona. The day and date is Friday, December 11 and the time is 2:43 PM. Marion Crane (Janet Leigh) likes to have fun on her breaks especially in the company of a man. After her break, she returns to the bank and the head man gives her a nice piece of money to hang onto to for a real estate deal. Instead, she decides to take the money for herself and go on a trip on the road away from everything. Little does she realizes what pitfalls she leads to on this road with the few stops she makes and with the non stop risk she takes.

To describe the rest of the movie would be an injustice to any viewer who has never seen the picture. This is a great Hitchcock movie in every sense. Once the viewer thinks they have it all figured out, along comes a curve. The film offers it’s sense of tension thanks to the wonderful screenplay by Joseph Stefano that let out sentences few and far between and give a nice balance for the cast. The other heightened tension is the great string filled score of Bernard Herrmann giving memorable musical touches to almost every scene in the film.

From many films in color, Hitchcock’s choice of black and white is a great one. Orson Welles once said “Black and white is an actor’s friend…” and nothing can be truer than the performances in this film. Janet Leigh is Marion Crane, a girl who likes her man and doesn’t mind a little excitement on the run. Anthony Perkins is at his best as Norman Bates, a young motel man who has a nice demeanor but has a bit of a complex that holds him back.

The rest of the cast fares very well as they arrive little by little, like the sentences in the screenplay. (This would be a different matter 37 years later)

This is a thriller with slight tension, a steady pace and a nice package all wrapped within a little less than two hours. Psycho shows, like the best directors, that a film that can do so much with so little can be a great representation of the best work and Hitchcock certainly represents it well.

Psycho has had a checkered past when it comes to the visuals. Naturally being in black and white gives the film a unique look compared to Hitchcock’s (mostly) other films – all in color. The most recent Blu-ray looked, for the most part, pretty good. There were a few that complained (there always are) that it looked a bit too bright and a bit “waxy” for lack of a better term. This is the inaugural release for the film on the 4K format and, as such, a few tweaks have been applied to the transfer. First, the lightness issue has been fixed. This film has a more natural look to it. Contrast has been improved and though a bit of grain persists, it’s what gives the film some of its character. Those longing for the most pristine visual presentation of the film need wait any longer.

With the 4K version, we get a new DTS: X track that serves as a bit of an upgrade to the previously-released DTS HD Master Audio mix. Obviously, this won’t be a night and day difference, but there are a few instances in which (the shower scene, for example) the sound really commands the scene. Let me also say that Psycho sports one of the most recognizable scores in the history of cinema and Bernard Hermann’s work here sounds as good as it ever has. Now don’t get me wrong, this new DTS: X mix isn’t really on par with most modern movies but it is an improvement over the previous 5.1 mixes. It’s a step up, for sure, and that’s never a bad thing. Purists will also rejoice – the mono track is included as well.

If memory serves, these are the same supplements that appear on the 50th Anniversary Blu-ray. Nothing new has been added except for the extended cut of the film.

To say that this film defined a genre is somewhat of an understatement. Most of Hitchcock’s films did that. Psycho stands as one of his most popular films and certainly a landmark in the history of cinema. The film looks and sounds as good as it ever has. There’s absolutely no reason not to add this to your collection. None.