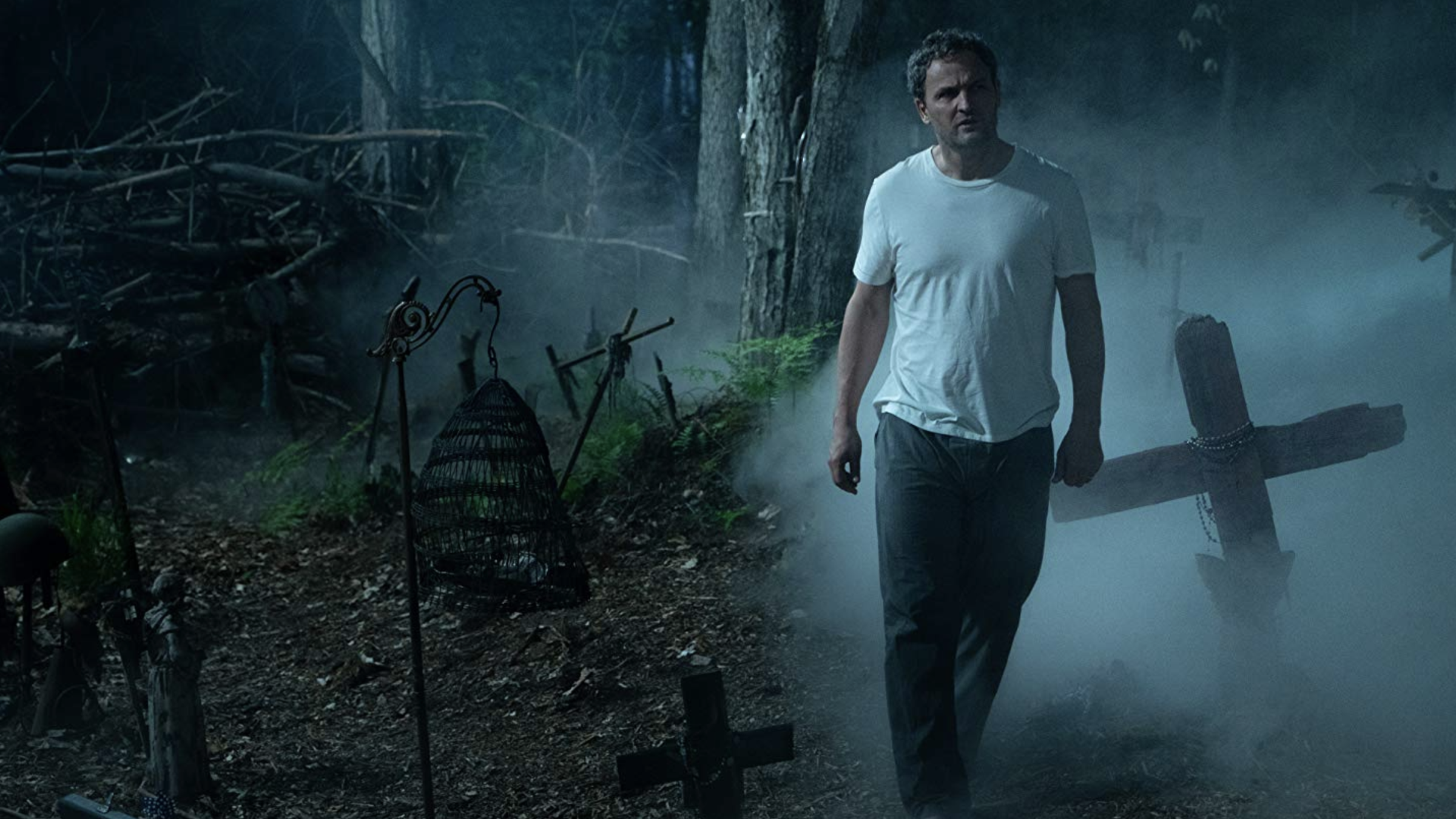 When it comes to horror films (and novels), no one has done it better than Stephen King. King’s works have become synonymous with terror and the range is unimaginable. Coming in at the tail end of the 80’s was one of his most personal projects – Pet Sematary. King actually thought he went “too far” with his novel, but audiences didn’t seem to mind. The novel was turned into a film back in 1989 starring Denise Crosby (who left her role in Star Trek: The Next Generation) and even inspired a 1992 sequel. But in Hollywood everything is cyclical. Three decades later we’ve got a remake of King’s novel with a bit of a twist. The framework is in place, but let’s see if King’s novel can still pack a punch on screen.

Louis Creed (Jason Clarke) is a Boston-based physician who relocates his family to rural Maine. He’s set to become the primary doctor at the local university. Along with wife Rachel (Amy Seimetz) and two kids: Ellie (Jeté Laurence) and Gage (Hugo and Lucas Lavoie) the family is off to start their new lives. Their house rests on a large plot of land, but with a little help from neighbor Jud (John Lithgow) Louis quickly discovers that there’s a lot more there than meets the eye. It turns out that it’s an ancient burial ground where locals used to bury their deceased pets. And it has the power to bring them back to life…with an edge. Sure enough the pet cat bites the dust and the wheels are in motion. But when real tragedy strikes, Louis’ act of desperation might not be what the doctor ordered.

I’m a big fan of Stephen King and his body of work. And like so many others out there, there’s bound to be a King book/movie that’s for you. While Pet Sematary isn’t my favorite of his (it begins and ends with The Shining), it’s certainly far from his worst. What I tend to question, and I’ve been doing this more and more over the last few years, is why the remake? There really isn’t a lot different from the 1989 film and what was changed wasn’t exactly mind-blowing. The movie is by no means “bad”, of course, but I felt it was an opportunity wasted. That and no one will ever best the Maine accent by Fred Gwynne in the original. Nevertheless, what’s done is done and if Pet Sematary is your thing – you’ve got two to choose from (three if you count the 1992 sequel).

Call me kooky, but when I think of a movie with the word “cemetery” in the title (regardless of how it’s spelled), I tend to think “dark.” And that’s certainly the case here. Paramount’s 2.39:1 HEVC 4K image is nothing short of astounding, but there’s a little to be desired. I found the ever so thin layer of grain a bit of a welcome change from the usual sparkling 4K offerings. Colors are a bit drab, muted and reflective of the film’s tone. Detail is, as expected, about as good as it comes with the dense forest showcasing every leaf in razor fine detail. It’s a step above the included Blu-ray, but either way you go is fine. It’s a satisfying image.

The included Dolby Atmos soundtrack has a few sequences to showcase the atmospheric mix, but they’re few and far between. Vocals are pure, sharp and crisp and leave little to be desired. I’m at a loss for words, though, as it seems that a majority of this film is dialogue-driven and the only thing that really strikes me is the sound of the 18 wheeler (this was present in the 1989 version as well) as it stormed down the road. Still, if you’ve ever wanted to hear the sound of a dead cat come back to life – look no further.

Like so many othe remakes, there’s not a whole lot new here other than bringing this Stephen King novel to a new generation. I personally preferred the original (especially the ending), but that’s just me. Paramount’s disc looks and sounds great and, admittedly, the four part featurette is pretty robust. 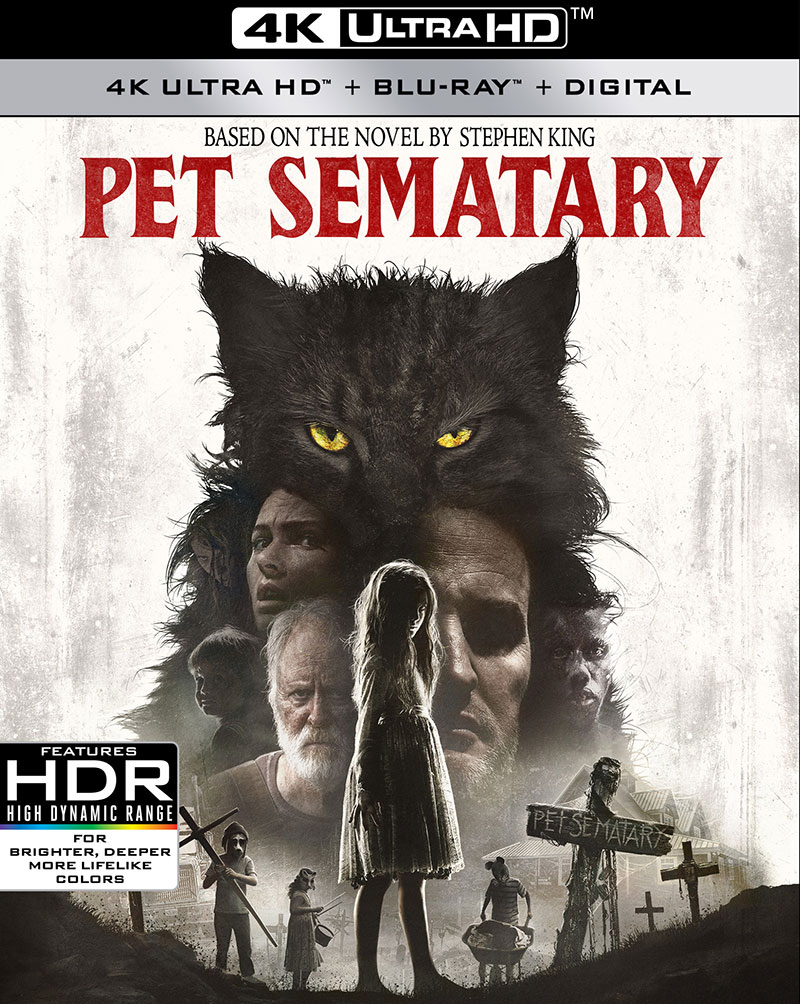