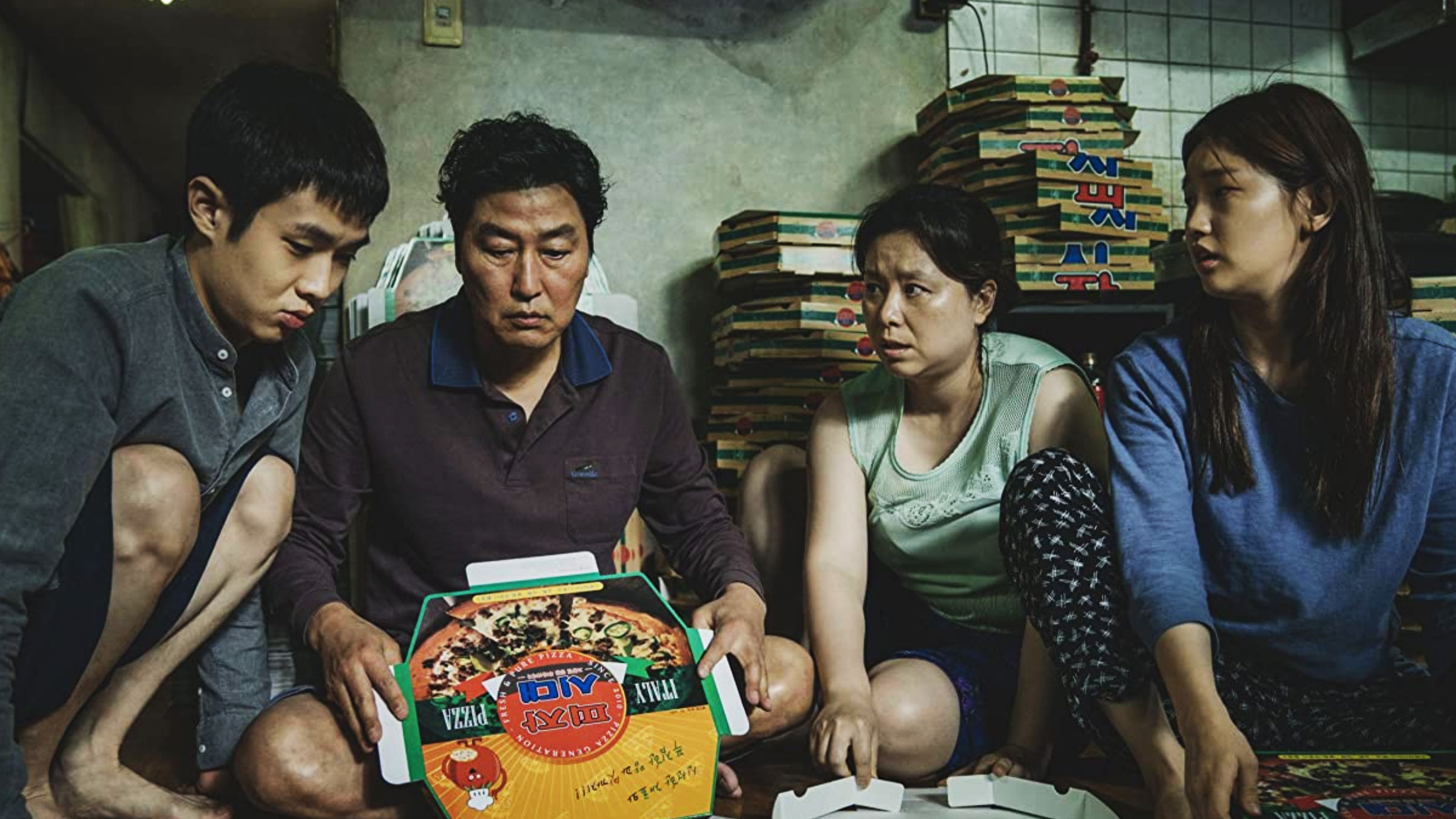 The trouble with new movies coming out on Blu-ray and 4K is that they all look good. Yes, there are variances, but when seeing a movie on a new to the format disc, it’s really hard to say “this looks good” or “this could use some work.” Technology has not only gotten to the point where everything new looks good, it’s even to the point where older films are now looking much better than when they premiered. I suppose that’s a tale for another time. For whatever reason, it’s taken several months for Universal to release this film in 4K. The Blu-ray got our highest score and it’s hard to say that this looks better than that. But it does. The addition of HDR gives several of the scenes much more depth and contrast and while I noticed only the slightest uptick in detail, it was noticeable. Is this a night and day difference that’s going to mean you have to sell the Blu-ray to get this? I doubt it. But if you were holding off and waiting for this version – the wait is over.

Also new is a Dolby Atmos track. This replaces the DTS HD Master Audio mix found on the Blu-ray and, again, there’s an uptick in how it sounds. I felt more of an atmosphere (pardon the pun) with this one. And while the track on the Blu-ray certainly didn’t disappoint, this is the one that’ll make you appreciate your Atmos setup, providing you have one. Having said that, it’s a good upgrade but not if the Blu-ray is already a part of your collection, then it’s not essential.

Parasite is a strongly written and directed film with a lot to say about class differences and the scars that are formed on both sides of the divide. I highly encourage checking this movie out, but I would not be surprised to find that the ending will strongly impact people’s appreciation of the film in positive or negative ways. Parasite is definitely timely, and the film’s script is very clever. I will definitely be returning to rewatch this film in the future and think it is worthy of a purchase.