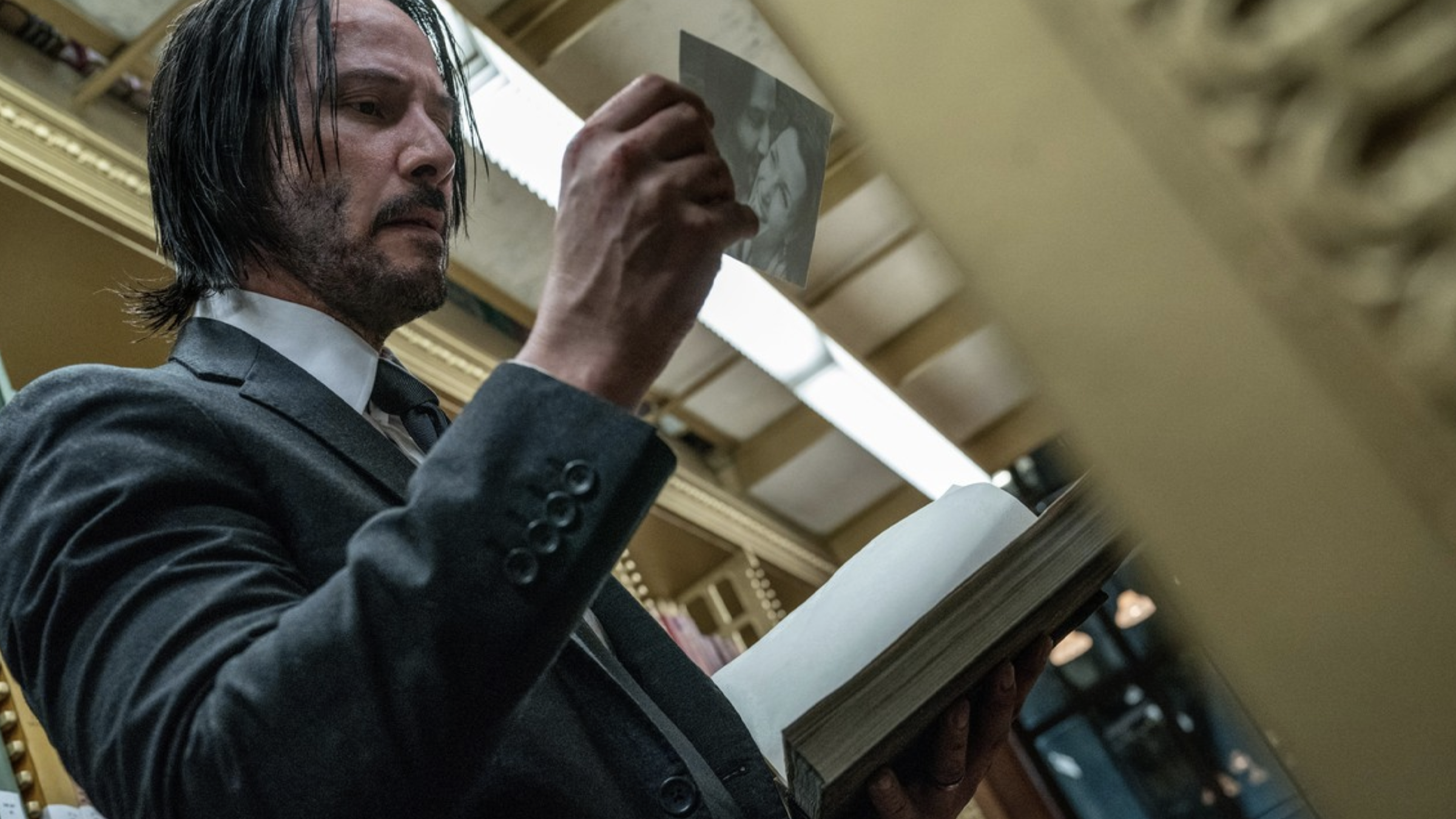 I love the recent resurgence of Keanu Reeves as everybody’s favorite action star. When I talk about Keanu Reeves with friends – which is a common occurrence- I mention that he is probably the most well trained action star out there. The person I would least like to be facing off against is Keanu Reeves. Think about it for a second. He has trained extensively in hand to hand combat and martial arts for both The Matrix and John Wick. He has trained in “Gun Fu” and is an excellent marksman in numerous weapons due to the John Wick franchise. He also owns a part of a motorcycle company and is an avid rider. These are all traits of a guy that can realistically kick the ass of almost all of the action stars from the last couple decades. He has come a long way from his days in Bill and Ted. The John Wick franchise is one of my favorite film franchises. It is one of the few movie franchises that can persuade me to go buy a movie ticket. The only other film I saw in the theater this year was Once Upon A Time… In Hollywood. Now, as an audience, we are granted the opportunity to watch the film in Ultra HD.

The film picks up directly after the ending of John Wick 2. John Wick (Keanu Reeves) is deemed “excommunicato” because of committing a murder of a key figure within the Continental. Injured, John is given a head start by Winston but there is not much time before all of the assassins across the world will know the bounty on his head – $14 million. A corporate lawyer for the assassins guild- the High Table- arrives to help insure that Wick pays the price for breaking the rules. She calls herself the adjudicator (Asia Kate Dillon.) Wick will need to call in all the favors that he can if he plans to survive. Meanwhile – the adjudicator enlists the help of a group of Asian assassins led by martial artist Zero (Mark Dacascos.)

The opening of the film is frantic and the film keeps up an incredible pace. There is so much bloodshed in the beginning sequences of the film that some have accused the film of being repetitive. For myself – I dug it. The film moves from one incredible set piece to the next with some of the most amazing stunt choreography I have ever seen. The body count is high – like… John Wick 2 high. I thought that these fight scenes were so incredibly inventive that it made it impossible to mind the near constant violence on display. That said- there are a couple moments in the film that the run time gets the best of the film. The scenes involving Halle Berry and a couple dogs are amazing, but the sequence where this all takes place definitely sticks out a little bit from the other scenes. That is the only real knock that I have on the film. It isn’t even a big knock.

This is the third movie in the series and unlike Matrix Revolutions, Parabellum delivers the goods. The film expands the universe of John Wick and gives some backstory for the titular character. It also delivers some excellent new characters. The new favorite that every single person I spoke to agreed upon is Zero played by Mark Dacascos. This character is one of my favorite villains that I have seen in a movie in a while. Mark Dacascos starred in a movie called Double Dragon that I watched in my youth, so it was exciting to see him really spread his wings and land a great meaty role. I am hoping that we will see a lot more of him in starring roles because he absolutely killed it here. People are also going to enjoy Halle Berry in the film. She got in great shape and went through similar training that Keanu undertook. She is a welcome addition. Then there are the dogs. People are going to love the dogs.

All of the John Wick films tend to look the same, but they look pretty damn good at the same time. Yes, they’re dark and gritty, but then again so are the films. The 2.39:1 HEVC 4K image manages to dazzle all the while looking sharp, detailed and solid all the way through. With films this dark, the HDR really adds a layer of contrast to the image that makes it pop. That and it seems that the lighting gives all the characters deep, dark shadows under their eyes. Hey, I like it. Looking a bit more impressive than its Blu-ray counterpart, the 4K is certainly the way to go when it comes to the most optimum picture quality.

Was that a gunshot? Yes. Yes it was. About 12.2 million of them. And I loved it. Movies like this are meant to be watched loud and that’s just what I did. By now we’re used to Keanu’s whispering dialogue, but I found no problem understanding what he was saying. And no, it wasn’t “I…am…an…FBI…agent!” Been a lot cooler if it was, though. Kidding aside, the audio really pulls no punches. Every speaker in your arsenal will be used – often. The LFE are heavily active, directional and atmospheric effects dominate nearly every scene. Car chases and, yes, even a chase on a horse, sound spectacular.  Did I mention bullets?

If you enjoyed the first two John Wick films then this one is right up your alley. It has what the first two did and more and still manages to entertain. Certainly not for the faint of heart, this installment (sorry, “chapter”) is still entertaining – even at 131 minutes. Lionsgate’s disc looks and sounds amazing, though the featurettes tend to get a bit long-winded.