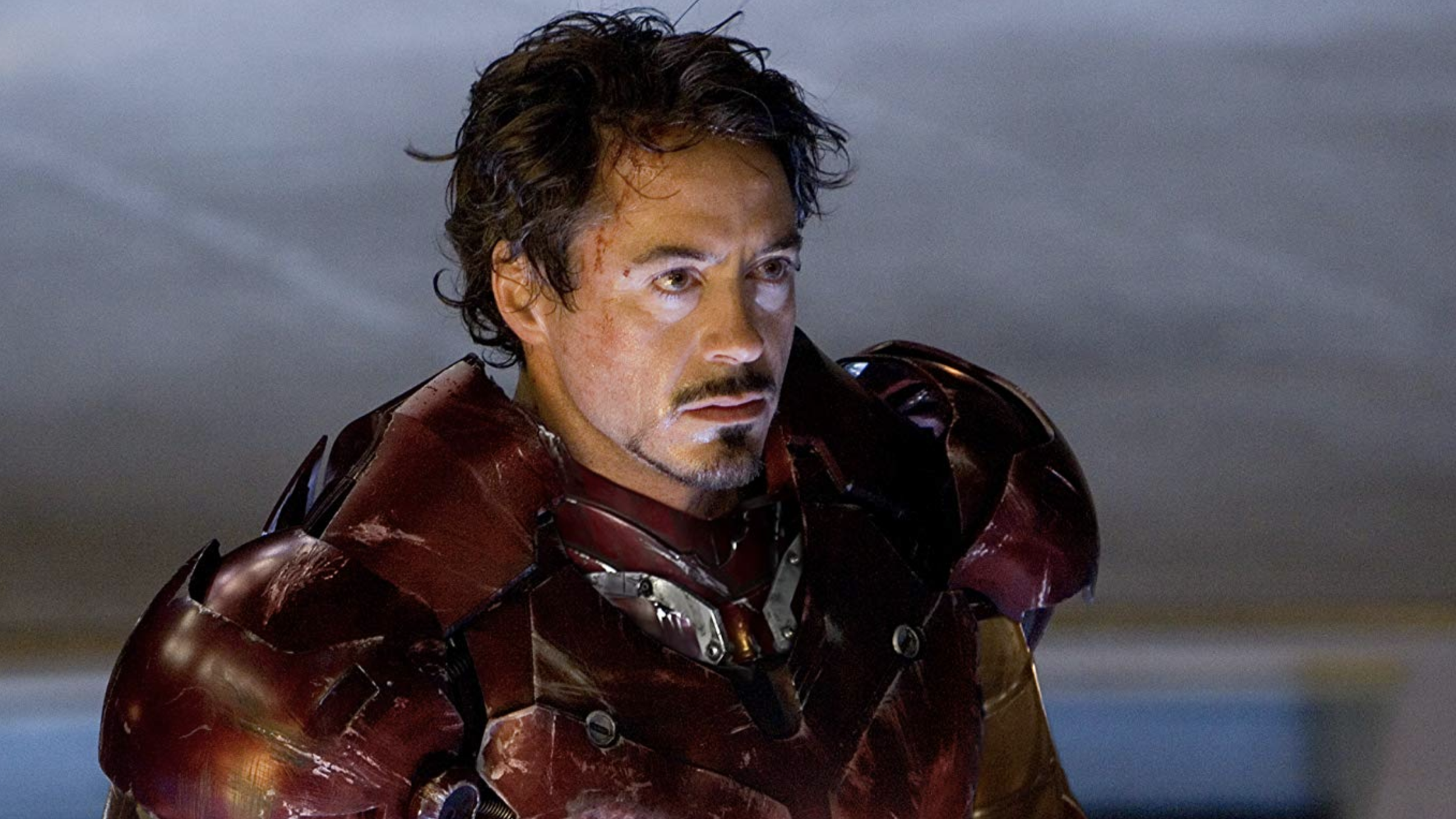 “Iron Man” kicked off the 2008 summer movie season with a literal bang (or perhaps a clang) and surprised just about everyone in the process. First off, pretty much most of the major comic book heroes from the two major comic giants (DC and Marvel) have been made into some sort of film by now. “Fantastic Four”, “Spider-Man”, “X-Men”, “Batman” and “Superman” are not only household names but all have been pretty successful in terms of their grosses and profits. “Iron Man” is a character that slipped through the cracks somewhat, though the comic character is just as old as some of Marvel’s other superheroes. What appealed to audiences, besides the perfect casting of Robert Downey Jr., was that Tony Stark was a flawed person. He was a womanizer, drank too much and was only out for one person himself. It took a significant event for him to see the light and become even more than he had imagined. Ok, well that and some pretty cool special effects, a great cast and a good story to boot.

Tony Stark (Robert Downey Jr.) is a billionaire industrialist and the man in charge of Stark Enterprises. They specialize in weapons sold to governments sold to the highest bidder. At a “sales call” of sorts, Stark is attacked and held hostage and forced to create a weapon for a renegade group of terrorists. Stark then uses his time and limited resources to turn himself into a weapon: Iron Man. Upon his arrival at home, he’s a changed man and not only one that has a magnetic device to keep his heart beating. He announces that Stark Enterprises won’t manufacture weapons any longer and makes some modifications to his own suit of armor. Naturally things don’t go as planned and though Iron Man’s maverick antics do more good than harm, it still doesn’t sit well with Obidiah Stone (Jeff Bridges), Stark’s partner and Chairman of the Board. Will Iron Man prevail or will he be forced into submission by the powers that be

“Iron Man” is pure fun and pure fun to watch. Downey Jr. is perfectly cast as the charismatic Tony Stark and he and fellow co-star Gwyneth Paltrow play well off each other all the while keeping the sexual tension to a bare minimum. The real star of the show is Downey though as his consistent mumbling and on-screen demeanor make for quite the interesting performance. The CGI effects are top notch and it shows how far we’ve come in terms of it. The supporting cast plays well too, with Terrance Howard offering up another quality role as Tony’s Air Force friend. The movie accounted for about 10% of Hollywood’s gross this year and its no surprise that a sequel is already being filmed. “Iron Man” showed that even some of the lesser-known comic book heroes, when done right, can make for a very entertaining movie indeed.

By now, Iron Man is somewhat of a legend in that it helped launch the MCU. A couple of dozen films have come after it and likely that trend will continue. Most of them look better, but that’s not to say that this one looks bad. It doesn’t. But it appears as if they’ve gone back and done some “digital smoothing” to the image that I find a bit distracting. Certainly the 2.39:1 HEVC 4K image looks divine, but messing with a film of this magnitude, especially one as popular as Iron Man seems a bit off. I will say, however, that the picture does benefit from HDR and the detail has been improved over the previously-released Blu-ray. So yes, Tony Stark and Pepper Potts (and a shaved Jeff Bridges) all look the best they have…sort of.

Putting the visuals aside, the new Dolby Atmos soundtrack is a godsend. It dwarfs the DTS HD Master Audio on the Blu-ray and in addition to the sheer amount of things that blow up during the course of the film, the initial scenes in which Stark is getting accustomed to the new suit are some of the best. He crashes in every conceivable direction and in turn it lets all the speakers in your home theater stretch their proverbial legs. Dialogue, as we might expect, is very rich and dynamic. This is what having a home theater is all about and it’s no surprise that Iron Man will be one of those titles you whip out to guests and say “Check this out.”

I’ll assume that anyone buying this on 4K already has the Blu-ray somewhere in their collection. That’s good as you’ll need that second disc that came out ages ago. Well, you won’t need it if supplements aren’t your thing, but since the second disc of bonus materials has been dropped from this offering, I feel the need to mention it.

Yep, it’s the one that started it all. And now it’s finally available on 4K. Though the results won’t sit well with the purists out there, it’ll likely be a part of everyone’s 4K MCU collection. The audio upgrade is nice, though the loss of the second disc of extras makes this one a hard sell.