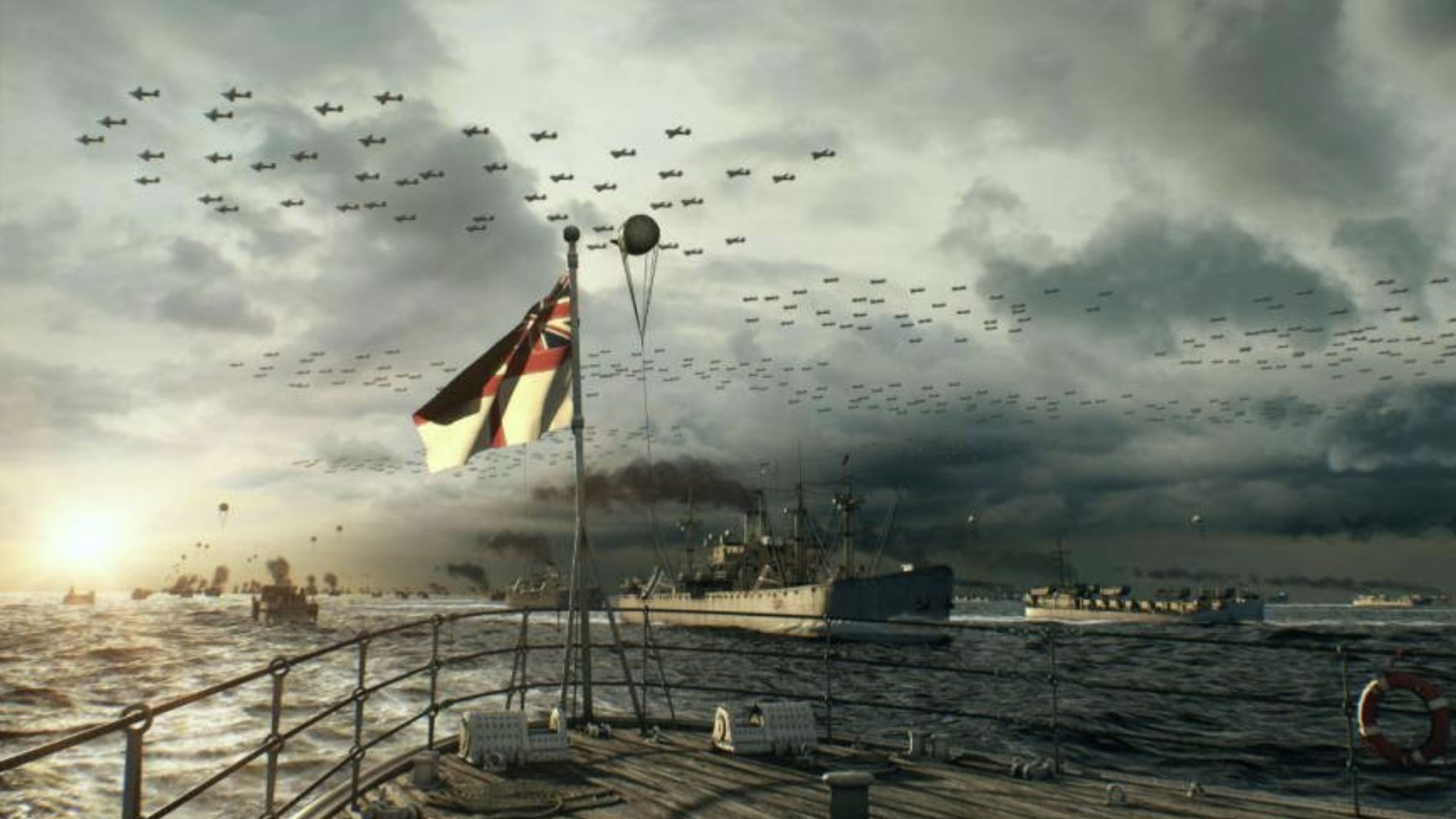 The events of World War II were in the history books three decades before I was born. I’ve never been one for history, but I find that as I grow older, I have a growing interest in what happened before I walked the Earth. A popular choice for history buffs is, of course, World War II. And if my college World History class was right, this war essentially changed the face of the planet. The United States didn’t enter the war until after the Japanese attacked Pearl Harbor on Dec. 7, 1941 and from there it was “game on.” By and large, the war was based in the Pacific and in Europe. And if you know anything about geography, then you’ll know that the invasion of Normandy on June 6, 1944 stands as one of the most important dates in the 20th century.

History can be dull and, well, let’s face it – boring. But when some modern technology is added in, it can make all the difference in the world. And that’s what’s been done here. We’re treated to a battle that most anyone knows about (storming the beaches at Normandy) and with the aid of some new and improved graphics, can really “see” what was going on. I was on a cruise a few years ago and one of the stops was at Le Herve in France. My parents took an excursion to Normandy and my wife and I wondered the streets of Le Herve. I mention this as the map on the program showed exactly how close we were to Normandy and the five (another fact I was unaware of) beaches really were. Longtime NBC news anchor Tom Brokaw, who has devoted quite some time to “the greatest generation” this program, offering his calming and commanding voice. It really does make history exciting and I hope this might be a template for other world events to come.

Originally shown in IMAX (hence the name) theaters, this is one good-looking film. When most people think of watching documentaries about World War II, I’m willing to bet that one thing pops into mind – old, black and white grainy footage. You’ll find some of that here, but in the form of a 3-D still that helps illustrate what’s on screen. The 1.78:1 HEVC 4K image leaves nothing to the imagination. The vector-based maps and drawings are crystal clear and really help convey the message as to what’s going on. Razor sharp images overlaid with text make what happened a bit more interesting. This is a bit different than the standard film or documentary, but what I saw was impressive and left me with very little to complain about.

Documentaries are a genre which, in my opinion, don’t really need to rely on a powerful audio track. And, let’s face it, even if they had one it really wouldn’t matter. That’s just not the nature of the documentary. That said, the included DTS HD Master Audio sound mix has a few moments that really had my head spinning. Surrounds are surprisingly used quite often. Vocals, in particular that of Tom Brokaw’s deep, commanding voice, ring true in the center channel and make for a very immersive sound experience. Odds are that this won’t be watched for the audio, but it’s nice to have nonetheless.

It took me a long time to figure this out, but history is definitive. No new light is shed upon the invasion of Normandy, but this is also told (or, more to the point, shown) in a way that’s more relatable than just watching old, grainy footage. Brokaw adds a bit of realism in his narration. I can see this being a good teaching aid in history classes.