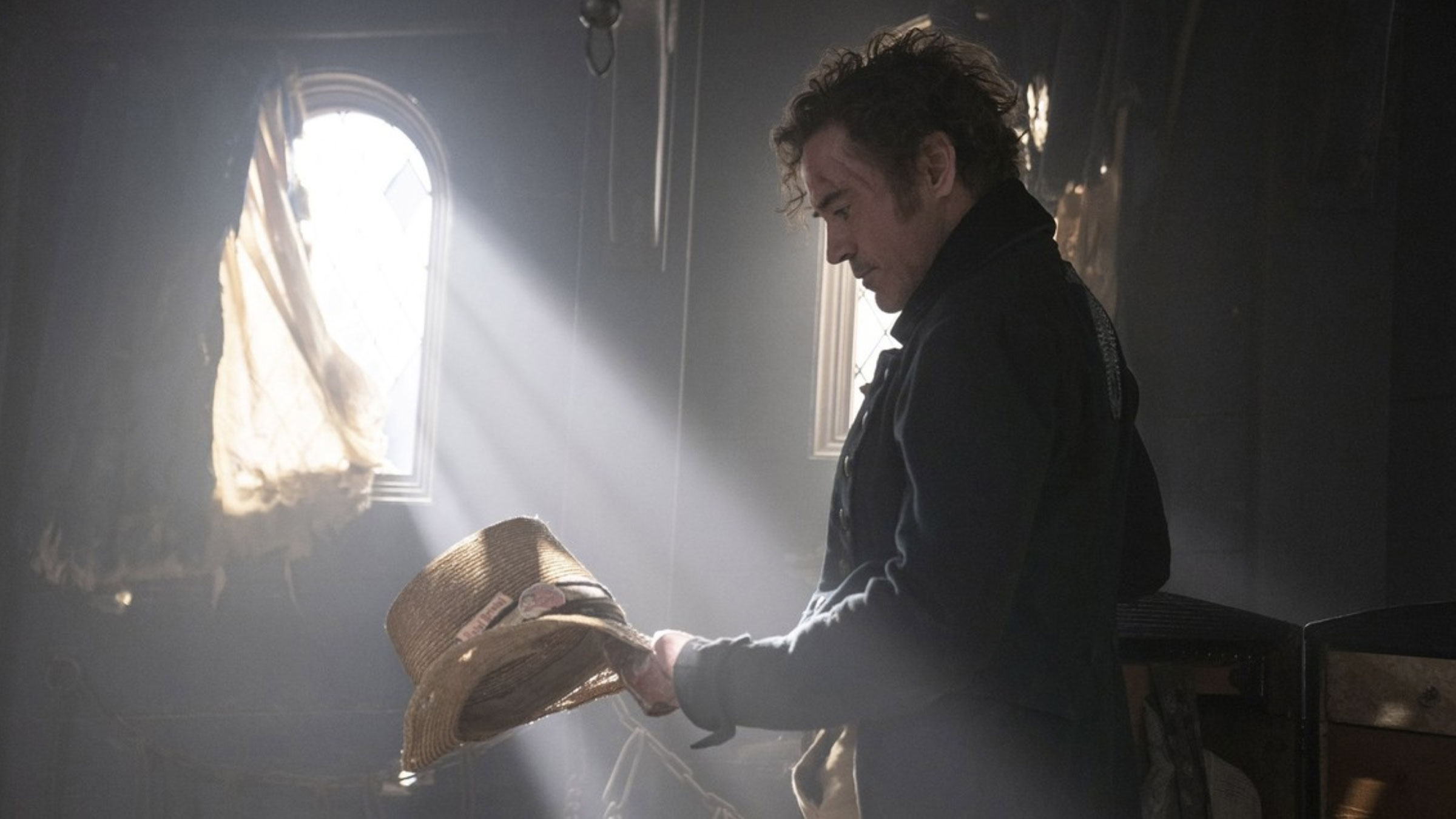 It hit me, when doing a bit of research for this review, that I’d completely and totally forgotten that there was a Dr. Dolittle movie that starred Eddie Murphy. It wasn’t that long ago, either (unless you count 1998 as “old” in which case, it is). And there was a sequel in 2001 that again starred Murphy. And then there were three more than went straight to video. I suppose there’s only so much you can do when you’ve got a well-established actor talking to animals. Murphy, however, was known as a comedic actor and Robert Downey Jr. isn’t. That might be the fundamental difference why Murhpy’s films were enjoyable and this one was simply watchable. Nevertheless, let’s get going.

If you’ve seen previous Dolittle’s, then this one isn’t simply a rehash what we’ve known. We find Dolittle (Robert Downey Jr.) as he’s retreated from society several years after his wife passed away. He lives in a mansion with a duck (voiced by Octavia Spencer), a parrot (voiced by Emma Thompson), a gorilla (voiced by Rami Malek) and various other creatures. Things change when Queen Victoria (Jessie Buckley), on her deathbed, bids him to find a cure for the deadly nightshade that’s been given to her. Dolittle must now come out of his shell and obey the dying Queen’s wishes. And, of course, he’s got plenty of talking animals to help him along the way.

The budget for this film was $175 million dollars. Yes,  you read that correctly. You might say that there were 175 problems with this film and they each cost $1million dollars. Was it the rewrites? The reshoots? Countless edits, re-dubbed lines or was it a combination of all of the above? I can’t really fault Downey for this role. He’s been Iron Man for over a decade and maybe it was time for a change? How about another Sherlock Holmes film? No matter which way you slice it, this simply wasn’t enjoyable. The film came out in January, usually a good indicator of a studio wanting to dump it to the post-holiday masses, and less than two months later we’ve got it on disc. If that isn’t telling then I don’t know what is.

Having seen a few movies that have extensive CGI, the 4K-ness of a film can often be a bad thing. I’ve found that it can make some of the effects seem even more artificial. That’s not the case here. The 1.85:1 HEVC 4K image features a strong contrasted picture, the CGI animals look like you could reach out and touch them (don’t though, they bite) and burst off the screen with color. Downey, the “human” component of the film, looks pale and drab by comparison. Still, the HDR and extended range really give this one a look that’ll make you say “Wow.”

On one hand, we’ve got a Dolby Atmos soundtrack that sounds pretty darn good. Though most of the action is limited to the front stage and “physical” comedy, there are a few moments when the soundtrack has a chance to shine. They’re few and far between, however.  I noticed more of a “depth” when compared to the DTS HD Master Audio track. Vocals are the main focus here, pure and sharp – all of the voice actors (no animals can’t really talk) earned their keep. It’s somewhat run-of-the-mill, but delivers the goods with a nice-sounding track.

It took a lot of willpower for me to sit down and watch this. And I’d like to say that I’m glad I did. Truthfully, the movie does have some funny moments, but all in all I’m about 30 years over the “recommended age” for this type of film and despite all of Downey’s talents as an actor – I couldn’t wait for it to be over. Universal’s disc looks and sounds top notch, so if this movie is your cup of tea – enjoy.