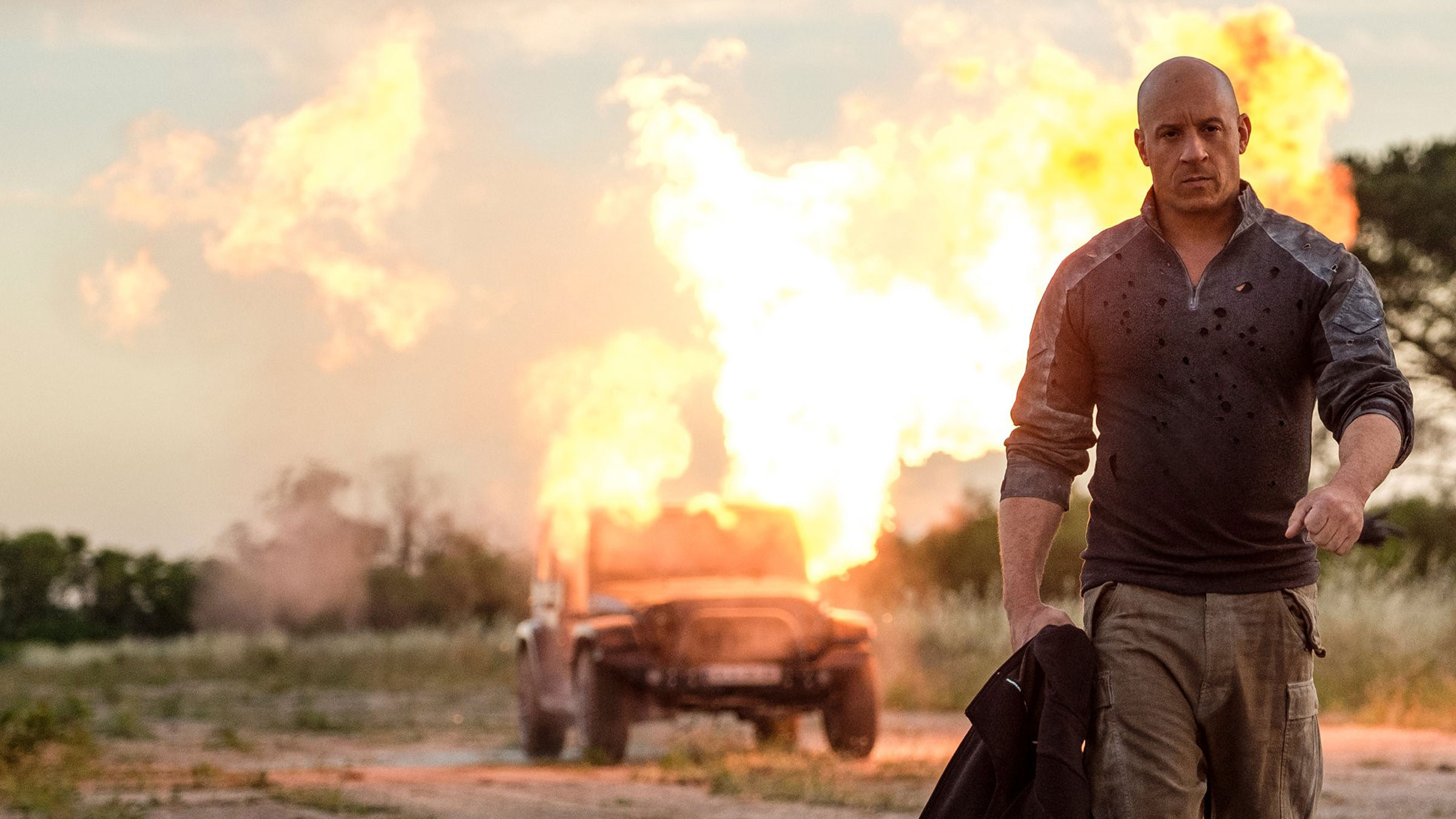 Evidently there’s a new trend in movies in which they’re taking old comic book characters and using them as characters in feature-length films. It’s an odd concept. I wonder if it’ll work? I say this in jest, of course. But seriously, with all the comic book movies out there, it’s time that we got out of the Marvel and DC Universes. I think that anyone reading this won’t need what the MCU consists of. The DCU might need a little more though – it’s Superman, Batman, Wonder Woman, The Flash and Aquaman (and a few others). But back in the early 90’s, a former head honcho at Marvel, Jim Shooter, formed his own comic book company. It was (and still is) called Valiant. They took the comic book world by storm with, get this, great writing! Who knew? After the initial surge, there were a few new series introduced and, wouldn’t you know, Bloodshot was one of them and it became one of Valiant’s most successful titles of all-time. I’ve still got a Bloodshot #1 around my place somewhere. That said, this is the first Valiant movie to hit the big screen. Was it worth the wait? Let’s find out.

Ray Garrison (Vin Diesel) is a former soldier. He and his wife are summarily killed in the film’s opening sequence. He’s then brought back to life with “nanotechnology” that gives him superhuman strength and healing powers (think Deadpool, minus the superhuman strength). Ray trains with other “enhanced” soldiers and, not being able to recall anything from his former life, sees nothing wrong. But his memories start to flood back and he’s got one thing on his mind – revenge for his dead wife. But, things aren’t as easy as they seem. Dr. Emil Harting (Guy Pearce, essentially playing the exact same character he did in Iron Man 3) doesn’t want one of his experiments on the loose and uses the other soldiers to enforce his wishes.

Admittedly, it’s been a while since I’ve read Bloodshot so all I really remember was that there were a lot of guns. And that’s the case. Well that and the excuse to use CGI to “reconstruct” the character after he’s been countlessly shot. The film was directed by newcomer Dave Wilson. He seemed a good choice as he’s a former visual effects and video game artist. This might have seemed like a natural progression for him. The problem with the film, I think, is that the story just feel flat. It’s nothing we haven’t seen before and once we get past the coolness factor of seeing a character regenerate, it loses its appeal. Thankfully the cast also includes Eiza González (Alita: Battle Angel) and Lamorne Morris who nearly steals the show. I found the film entertaining, but nothing I’d go back and watch again. That and I don’t know if the Valiant universe is robust enough to warrant its own line of films. Time will tell.

I think it’s safe to say that we’ve come to the point (and maybe that point was several years ago) that any new movie to either a Blu-ray and/or 4K format will look good. This is the case with Bloodshot, which should surprise no one. The film’s comic book origins might necessitate that this have a certain visual style and appeal and, for the most part, it does. What is that certain style and visual appeal you might ask? Well, it’s “techno” for lack of a better term. Gadgets, razor sharp sequences, “sci/fi” lighting. It’s everything you’d think that a movie would look like. And it looks great. The 2.39:1 HEVC 4K image sparkles at every turn. Vin Diesel has never been easy on the eyes (for me), but he’s showcased in all his bald glory. Strong contrast, a colorful palette and more CGI than you can shake a stick at only sweeten the deal.

I might have misheard, but I think I might have heard a gunshot or two when watching this film. Yep, I just checked, and there were indeed a few rounds fired! I kid, of course. Let’s face it, this is one that’s made for a Dolby Atmos track. Sadly, this is missing from the Blu-ray, though the included DTS HD Master Audio track isn’t exactly what I’d call “lacking.” Directional effects promote a dizzying effect that’ll keep your head spinning. Vocals are sharp and crisp, Diesel’s deep, commanding voice takes (literally) front and center. The LFE aren’t left out, either – they keep the bass a pumpin’ that completes a very solid sound mix. It’s quite amazing.

Bloodshot seemed to be snakebit from the get go. It’s not like Vin Diesel needed the money or that we needed another comic book movie. Having read the series a long time ago, I probably found it more interesting than most, but I’m also the exception to most rules. On the technical side of things, the movie looks and sounds amazing.