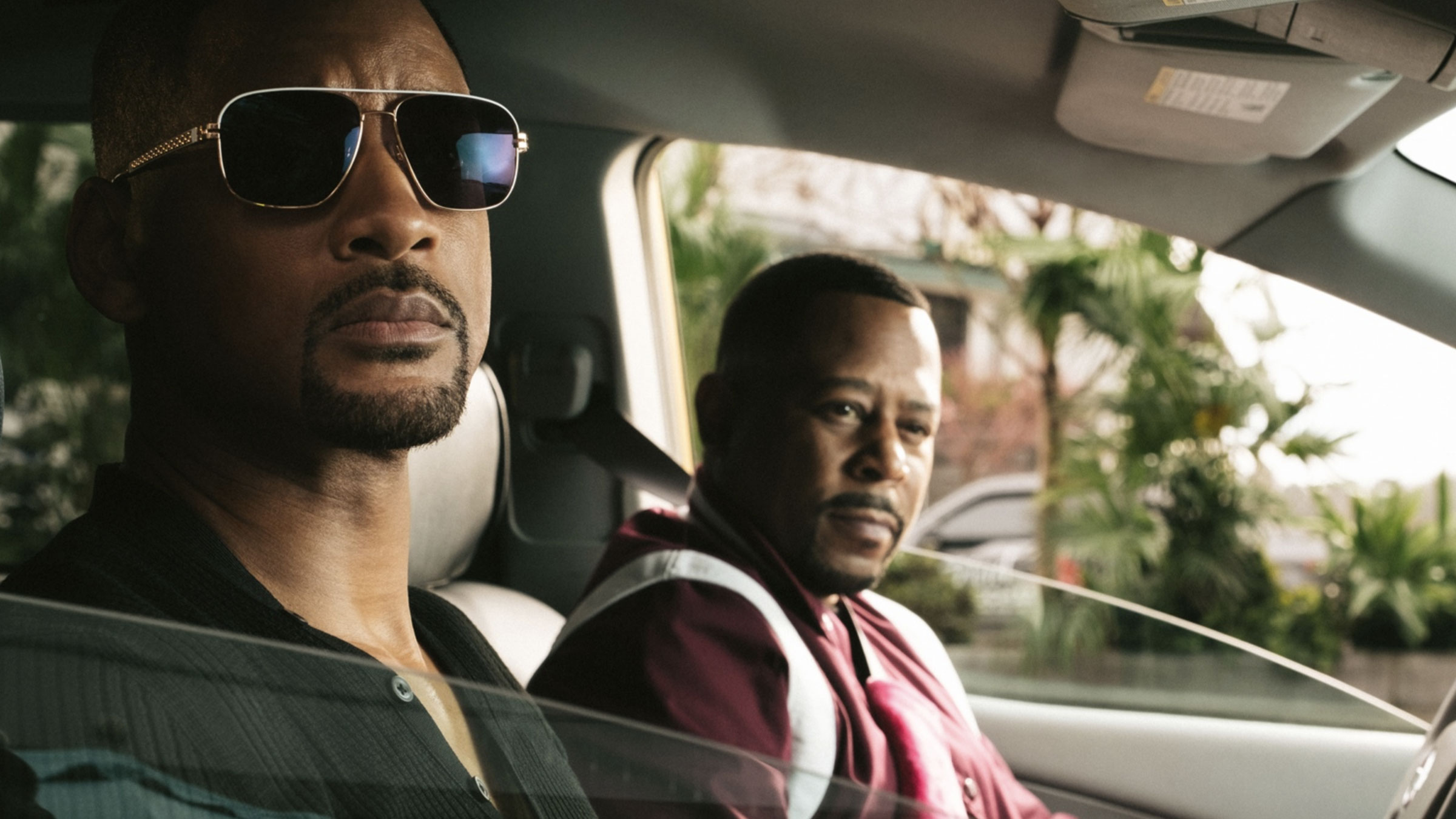 The more I think about time, it really gets to me. I can remember, with the most vivid detail, things that happened ten, twenty and thirty years ago. And, case in point, it’s now a been over 25 years since we were first treated to Bad Boys. The film pitted two up and coming stars: Will Smith and Martin Lawrence. Smith was, at the time, best-known for his work as a musician and this television show The Fresh Prince of Bel-Air. Lawrence was known for his television show Martin. The film gave the two an outlet for their respective comedic skills and it worked. The movie made $150 million worldwide with a budget of only $20 million and cemented the two as bona fide Hollywood stars. Smith became the bigger of the two and the next year would find him in the title role of Independence Day with the year after headlining Men in Black. The rest, as they say, is history.

It’s been over fifteen years since we last saw Mike Lowrey (Will Smith) and Marcus Burnett (Martin Lawrence). And the prologue introduces us to Isabel Aretas “the witch” (Kate del Castill0) who has a personal vendetta against Mike. We witness her escape from prison and she puts into motion a plan for revenge. That plan? She sends her highly-trained son, Armando (Jacob Scipio) to Miami for some “dirty work.” Lowrey is critically injured and is cared for by Marcus. Lowrey recovers, but this gives Marcus a newfound perspective on life. He retires, deciding to focus on his family and new grandson. But Lowrey can’t let this go and with the assistance of a skilled tactical team named A.M.M.O, they set out to settle the score.

There’s a lot going on in the movie, more than one would expect for a Bad Boys film. But this is what sets it apart from its predecessors. The characters and the actors have aged by nearly a generation since the last time we saw them. Yes, Lowrey might drive a Porsche, but he isn’t let into clubs without a second thought. There’s a new generation of thugs out there. And the movie isn’t perfect. So while it’s better than the the first two, it’s still got some flaws. Michael Bay didn’t direct, though he does have a cameo (he directs the sequence, 360 camera movements and all). When all is said and done, this is still a Bad Boys film but it’s one that I would’t mind watching again. That’s something I couldn’t say about the first two.

If there’s one thing the Bad Boys films are known for, it’s that gorgeous Miami backdrop. And it’s on full display in this 4K offering. Yes, things are amped up a bit. There’s a lot more saturation in the daytime scenes, the reds of the cars, the blue of the water and so forth. But it’s a Bad Boys movie, so we let it slide. The HDR really does offer a lot more to the image than the Blu-ray. Deeper, more contrasting scenes are coupled with those at night that showcase the robust neon jungle that is Miami.  Even the gold frames of Will Smith’s character’s sunglasses stand out. Detail, of course, is second to none. The main two stars have aged over a decade and a half since we last saw them in their roles, but it’s OK. While this isn’t technically a Michael Bay film, it does look like one.

The DTS: X track on the 4K version is, simply put, downright amazing. Bullets (lots of them) whiz by creating a dizzying effect. Tires squeal in one of the many car chases which uses a very active 360 degree soundstage. Vocals are sharp and crisp. Without giving too much away, the final act is where the lion’s share of the action takes place. Fires, explosions, gunshots and everything in between are all effectively utilized with this next generation track. I can go on, but let it be said that this one won’t disappoint when it comes to audio.

There’s a lot to like about this latest installment. The first two weren’t terrible (though the second was far inferior to the first), but the characters seem more relatable now. There’s a more human side to them. The 4K set excels in all the technical qualities and even has enough extras to warrant a purchase. Is this the best of the bunch? I think it is.