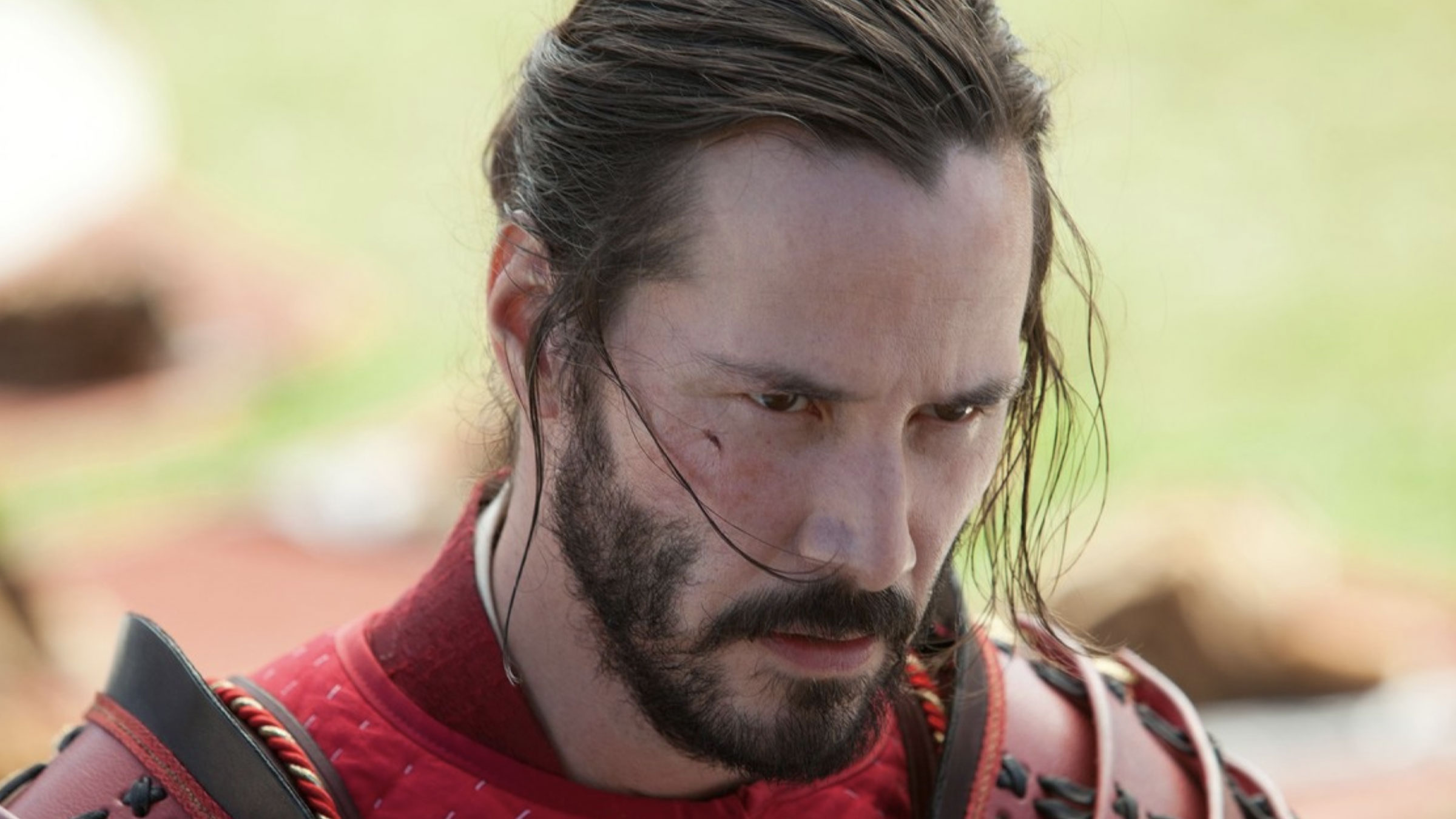 47 Ronin was one of 2013’s many Box Office flops. The film grossed just $38 Million domestically against a supposed $175,000,000 budget. It’s hard to see exactly where it all went wrong, but either way that’s gotta sting. Keanu Reeves is front and center and perhaps he is partially to blame. The guy isn’t exactly Box Office gold. Still, as other films from last year showed us, big stars don’t always translate to big bucks. Disney’s The Lone Ranger failed to bring in the revenue the studio expected so you just never know. I’m sure Ronin would’ve fared better during the summer season as opposed to the crowded winter time when there are so many movies flooding the theaters. It’s obscure plot and confused marketing campaign probably contributed to its failure, at least in terms of Box Office. I supposed the Million Dollar question is; Did it deserve such a fate and is the film worth a darn? Read on…

I can’t say that I loved the film, but it does have a lot of good things working in its favor. For one, the overall look of the whole thing is absolutely striking. The effects aren’t awful either and the film moves along fairly nicely. Reeves stars as Kai, he is of mixed heritage, but when he’s found at a young age he’s quickly trained and brought into the samurai world. He joins the group of 47 samurai to avenge the murder of their master. There are many more plot elements at work here, but that’s the essential plot. It’s not hard to compare this film to other epic films of this nature. I was reminded of The Lord of The Rings and The Last Samurai among others. There are plenty of big action sequences with all kinds of CGI creatures and things of that nature. Fans of samurai films might want to check it out, but there are far better films like this out there that it makes flat-out recommending this film something of a touch choice. Reeves is no better or worse here than a lot of his other performances. I’d be willing to bet that this film was strongly altered prior to the final product. Kai’s story never really meshes with the central plot involving the samurai and the whole thing feels a bit off at times. I think too many heads prevailed and something got lost in translation here. I also think a better, more capable actor could’ve been found to lead this film. Reeves just doesn’t quite cut it. We’re basically watching millions of dollars of effects without much story and that’s the central problem. I’d advise a rental, but don’t expect anything groundbreaking here.

As we  might expect, 47 Ronin looks the part with this new 4K edition. Oddly a 3D edition exists, but is nowhere to be found. That said,  colors are a bit on the over saturated side, but it fits the part with the look and feel of the movie.  My knee-jerk reaction when it comes to movies with samurai’s is that they should be somewhat dark.  Detail is razor sharp, contrast and black levels work well off one another and the entire film simply reeks of anything and everything HD.  The 2.40:1 HEVC 4K transfer looks a tad bit better than its Blu-ray predecessor. It’s up to you to decide if that warrants another purchase.

Complimenting the video is the very robust DTS:X soundtrack. There’s a noticeable uptick in a few of the scenes, namely with the clinging and clashing of swords, the surrounds whispering subtle effects – amazing.  Vocals are rich and clear as well.  The front stage handles the majority of the mix here, but I found the LFE to be very involved as well.  The score sounds great as well, heightening the mood of several key scenes. Put it this way, the film had a budget of $175 million and in  this case, we get what they paid for.  An amazing mix and one that’s worth it.

No new supplements have been added from the previously-released Blu-ray (also included in the set and it also contains all of the extras).

Re-watching this after a few years, I liked it a bit more the second time. That said, there are certainly better films of the genre. This 4K offering improves the picture and sound somewhat, but offers no new features. I’d recommend this for die-hard fans of Keanu or for those that are building a 4K library. 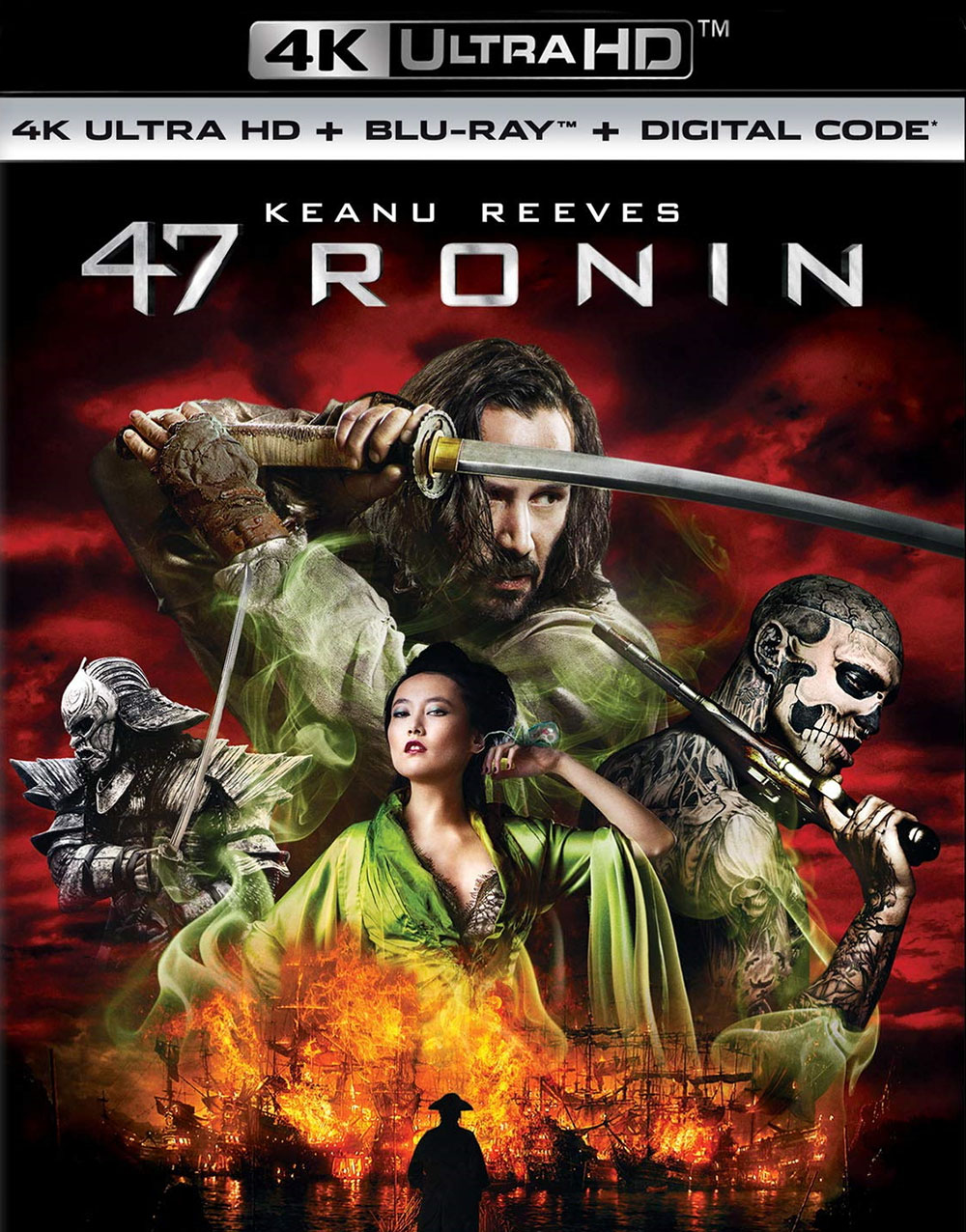