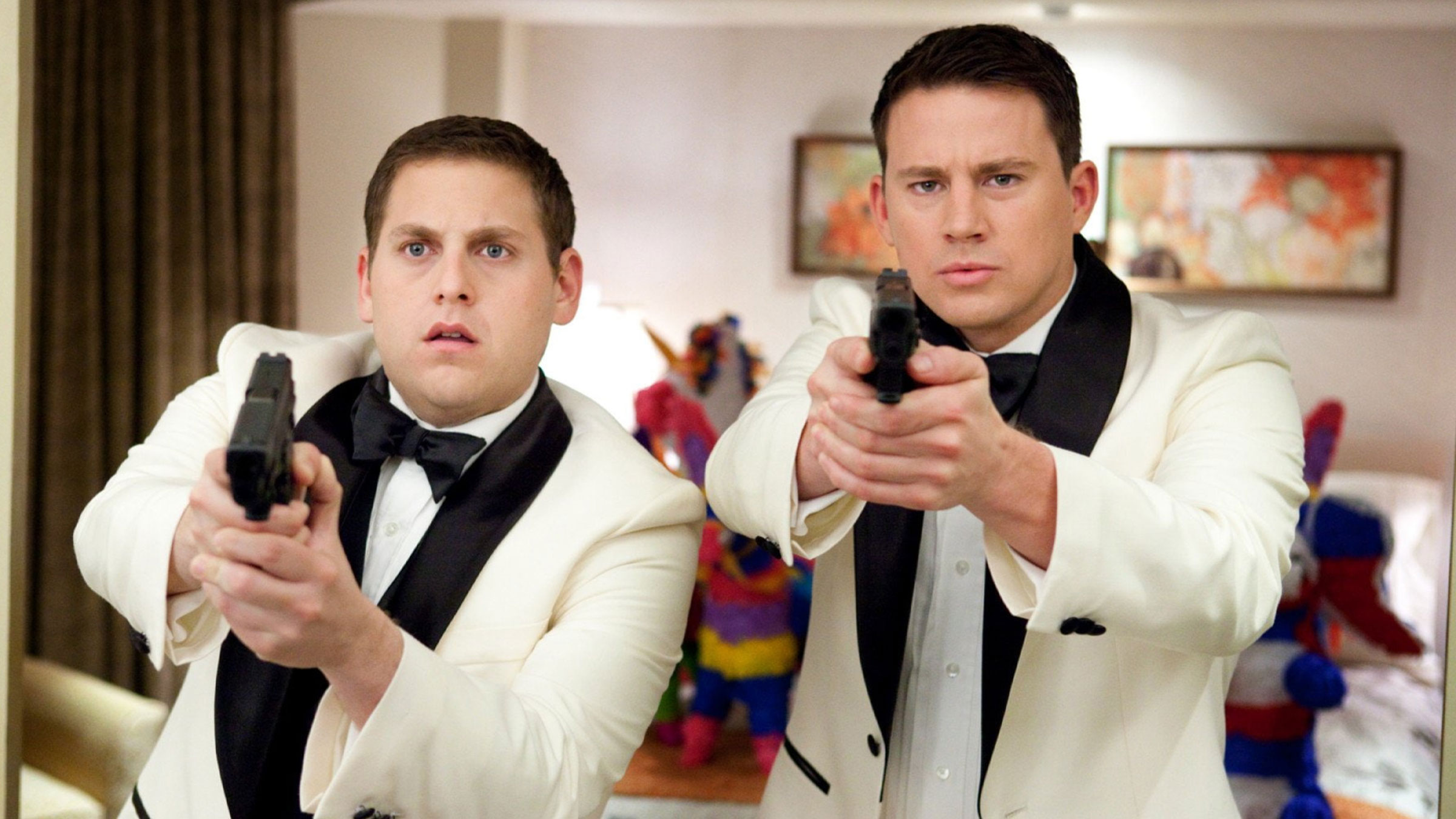 Long time readers of this site will know my point of view on what Hollywood does with remakes, reboots, television shows as movies and so forth. I know we’ve got talented and creative people out there, so for tinseltown to turn out some of the films they turn out is, well, sickening. That’s not to say that there aren’t great films every year – there are.  But, by and large, when it comes to inspiration for a feature-length film, it seems that Hollywood looks to the past instead of the future. In certain cases it works. And I’ll come right out and say that in this case 21 Jump Street is the exception to the rule. I vaguely remember 21 Jump Street when it was on the air. I know that it had Johnny Depp (that guy from A Nightmare on Elm Street), but it was the equivalent of something that would appear on the CW these days. It wasn’t a network show is what I’m getting at. Moving onto the feature film, I’m a fan of Jonah Hill – he can pull off drama and comedy and the guy has been nominated for two Academy Awards. Not too shabby. Channing Tatum is an interesting choice to be the yin to Hill’s yang, but it’s this kind of comedic casting that makes the film work.

Greg Jenko (Channing Tatum) and Morton Schmidt (Jonah Hill) went to high school together. Best friends? Not exactly. Jenko was the dumb jock relying on his football skills to propel him into a scholarship and Schmidt finally got the courage to ask a girl to prom only to be laughed at.  Seven years have passed and now fate has brought these two together once again.  At the end of their rope, both Jenko and Schmidt join the police academy.  Working together, the two become friends and both manage to graduate ready to fight crime.  As it turns out, they’re glorified mall cops. However, after a series of events, these two fit the mold for the “revamped” Jump Street program. Under the command of the foul-mouthed Capt. Dickson (Ice Cube), Jenko and Schmidt are being sent back to high school to infiltrate a drug ring. The drug, known as “HFS” (Holy F#@king S$#t), is highly addictive and has claimed a life.  Their mission is to find the dealer and arrest them. Simple as that.

21 Jump Street works for several reasons – namely it doesn’t take itself too seriously. Channing Tatum and Jonah Hill obviously have on-screen chemistry and fit the mold of the “buddy cop” mentality if there ever was one. This isn’t for the little ones, though. While some films try to go for that coveted PG-13 rating to get families in the door, that’s not the case for this movie. This is lewd, crude and isn’t afraid to offend. And you know what – it worked. The film had a budget of $40 million dollars and ended up grossing $140 domestically. Tatum and Hill do carry the film, but the supporting cast adds a new layer of hilarity. Ice Cube is always entertaining, but with standout performances by Ron Riggle, Dave Franco, Ellie Kemper and Chris Parnell there’s really no shortage of laughs to be had. Also, this review is being written two years after the release of the Blu-ray, so I don’t think I’m letting the cat out of the bag when I say that Johnny Depp does have a pretty memorable cameo.  21 Jump Street is all about the fun and if you can let your guard down, sit back and be entertained you’ll have a great time. Recommended.

21 Jump Street leaps to the 4K format sporting a top notch visual presentation. The 2.40:1 HEVC 4K image sparkles from opening frame to closing with very few things in between for me to complain about. Colors are bright, bold and vivid with detail looking stellar. Part of the joke of this movie is that both Channing Tatum and Jonah Hill look nothing remotely like high school students, so yes their age is evident thanks in no small part to this beautiful 4K image (pardon the run on sentence).  Black levels are bold with contrast adding to an already good-looking picture. There’s a slight uptick in video quality, but honestly the Blu-ray looked nearly as good as this. There’s a bit more depth, but it’s not a night and day difference.

We get a bump in audio due to the new Dolby Atmos sound mix. But, that said, 21 Jump Street sounds every bit as good as an action movie, even though the primary genre is comedy.  Vocals are strong and crisp, surrounds are very active offering up their fare share of the action and the LFE even comes into play.  While this is more of a front-heavy mix at times, I was pretty impressed with the overall ambiance of it all.  I might have mis-spoke earlier as I guess this falls into the Action/Comedy genre (maybe bromance, too?).  I noticed a bit more “depth” to the mix when compared to the DTS Master Audio mix, but again, there should be no complaints with the way this sounds – viewers will be suitably impressed.

All of the supplements from the previously-released Blu-ray are included on…the Blu-ray. The only thing that’s been added was the theatrical trailer to the 4K disc.

I’m usually not a fan of remakes or bringing 80’s television shows to the big screen. But this (and its sequel) are a rare exception. This is one of those movies I watch at least once a year. While this is one you don’t necessarily “need” in 4K, it’s nice to have. But if you’ve got the Blu-ray, it should suffice. The uptick in the technical presentation isn’t really worth the cost of admission.